Do you think that Bitcoin matters in 2020? Currency or money is the foundational layer of everything and anything in society. So Bitcoin matters. Because Bitcoin is the most stable and powerful money in the crypto world. This virtual currency launched in 2009 is a medium of exchange, created and stored electronically using blockchain technology. Blockchain is a decentralized ledger of all transactions in a network. Using this technology, participants can confirm the bitcoin transformations without any central authority.

Bitcoin is a platform of opportunities. Let’s check how it matters in 2020. 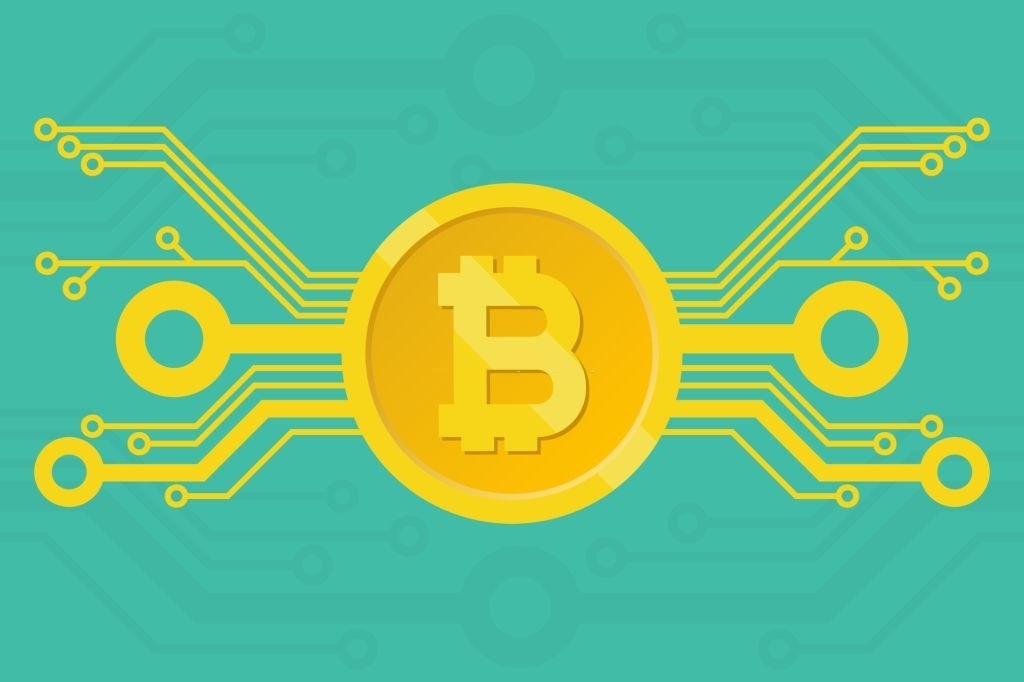 Bitcoin is the most popular among the cryptocurrencies as they allow people to buy goods and services. In earlier days, Bitcoin was also used for small personal transactions, online gaming, and other illegal activities. It has gained this much popularity when its price jumped from around 572.33 US dollars in August 2016 to 4,764.87 US dollars in August 2017. This crypto asset is stored safely in bitcoin wallets. Bitcoin wallets are software programs where Bitcoins are stored. It also facilitates the sending and receiving of Bitcoins and gives ownership of Bitcoins of the Bitcoin balance to the user. As you all know the Bitcoin wallets come in different forms.

Desktop, mobile, web, and hardware are different forms. It is also referred to as a digital wallet. Establishing such a wallet is an important step in the process of obtaining Bitcoin. Those wallets are software program that stores private and public keys and interacts with various blockchains to enable users to send and receive digital currency and monitors their balance. If you need to use any type of cryptocurrencies like Bitcoin or Ethereum, then you should have a digital wallet. Coins are stored in a wallet with a lot of information like private keys to access the Bitcoin addresses and carry out transactions. 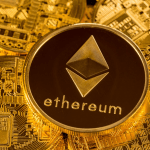 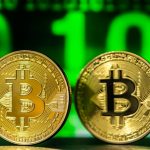 Bitcoin Price Closing To $9,140 Following An Increase Of 42% 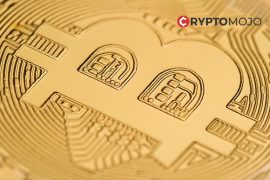 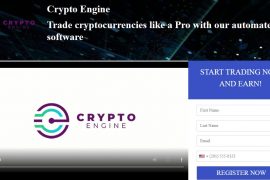 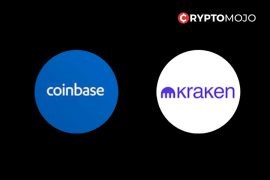 How to Transfer Bitcoin from Coinbase to Kraken