Blockchain is absolutely not only about cryptocurrencies. It is a big concept of technology which have the power to change each and every industry. It is also known as God protocols. Why? A blockchain is a distributed ledger managed by a peer to peer network for inter-node communication and validating new blocks which were invented in 2008.

The blockchain technology is a simple way of transforming information from one node to another in a fully automated and safe manner. This article gives you the basic information about why blockchain is also known as God protocols. 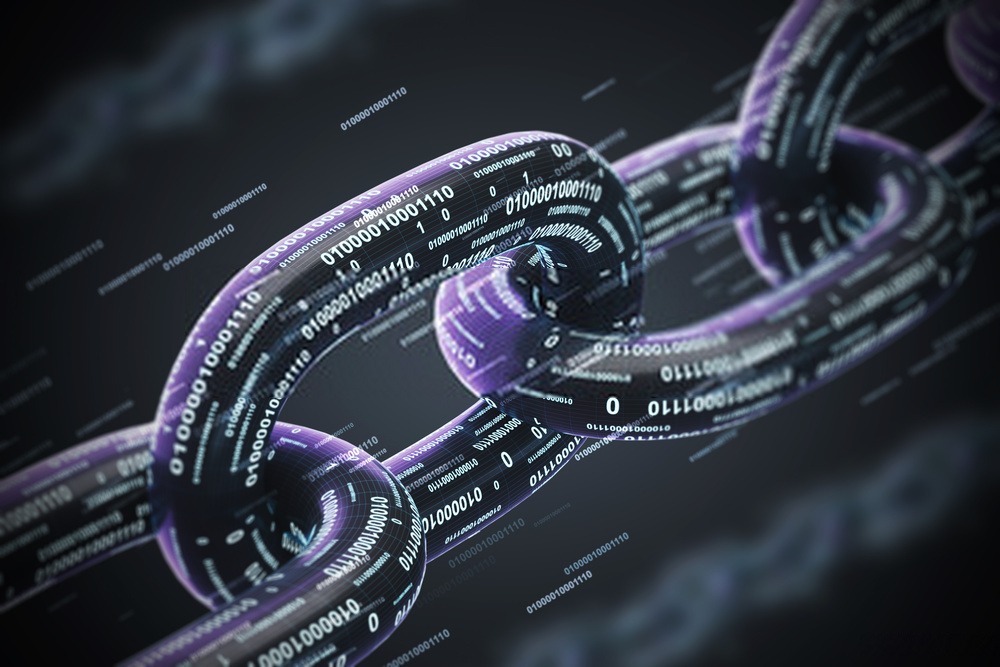 Why Blockchain is also known as God Protocol?

Blockchain is a trustworthy protocol and basically this is the main reason behind this naming. All the parties would send their inputs to God(here God is referred to as blockchain). God would reliably determine the results and return the outputs. God is the ultimate in confessional discretion, no party would learn anything more about the other parties’ inputs than they could learn from their own inputs and the output. The God protocol is able to decide and issue a result, an output that meets precisely the conditions set by the parties involved in the system.

At the same time, there should be no reason to suspect manipulation by one of the parties in this relationship. Cryptocurrencies are made at the top of this almighty protocol. Blockchain technology can be used to develop social networks, messenger, games, social platforms, etc. so people believe it as “Internet 3.0”. The information in a blockchain exists as a shared database. This database is public and easily accessible for the intended persons. As this technology is decentralized, no centralized versions of the information don’t exist.

This makes it more difficult for hackers to corrupt. Every transaction is validated through a sophisticated algorithm such as proof of work. Hence no one knows about the other parties present in the system and the inputs they provided. So blockchain follows the exact concept behind God protocol. As it is a decentralized technology, there should be no reason to suspect manipulation by one of the parties in this relationship.

The blockchain is all about bringing in transparency and efficiency into the existing systems like cryptocurrencies which are running the supply chain. Bitcoin and other cryptocurrencies are dependent on this efficient technology and it is an inevitable part of the crypto too. Every people needs to know about crypto and blockchain because it might be the world’s most important development. Both private sector and public sector organizations are rapidly investing in this power back technology. It is a distributed ledger technology that allows data to be stored in servers. However, blockchain holds the transparency of transactions and real-time communication networks.

As we promised in the introduction of this article, we hope that you all got the basic knowledge about God’s protocol and why blockchain is called so. 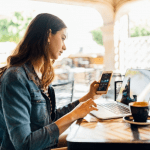 Incredible Applications Of Cryptocurrency That You May Not Know! 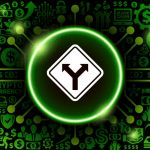