A historic judgment was passed by the supreme court of India regarding the Reserve Bank Of India(RBI) ban on cryptocurrency on 4 March 2020. The apex court of the country legalized Bitcoin and another cryptocurrency trading in India. The RBI has banned financial services firms from trading in virtual currencies on April 6, 2018.

The supreme court of India has got several petitions regarding this RBI ban. After discussions, the court ordered that all financial firms and banks in the country can conduct transactions and tradings by using cryptocurrencies like Bitcoin. The judgment was done by the three bench judge that comprises of Justices R F Nariman( the chief justice of the bench), Aniruddha Bose, and V Ramasubraminan. RF Nariman is one of the top ten lawyers of India placed by the Times of India. 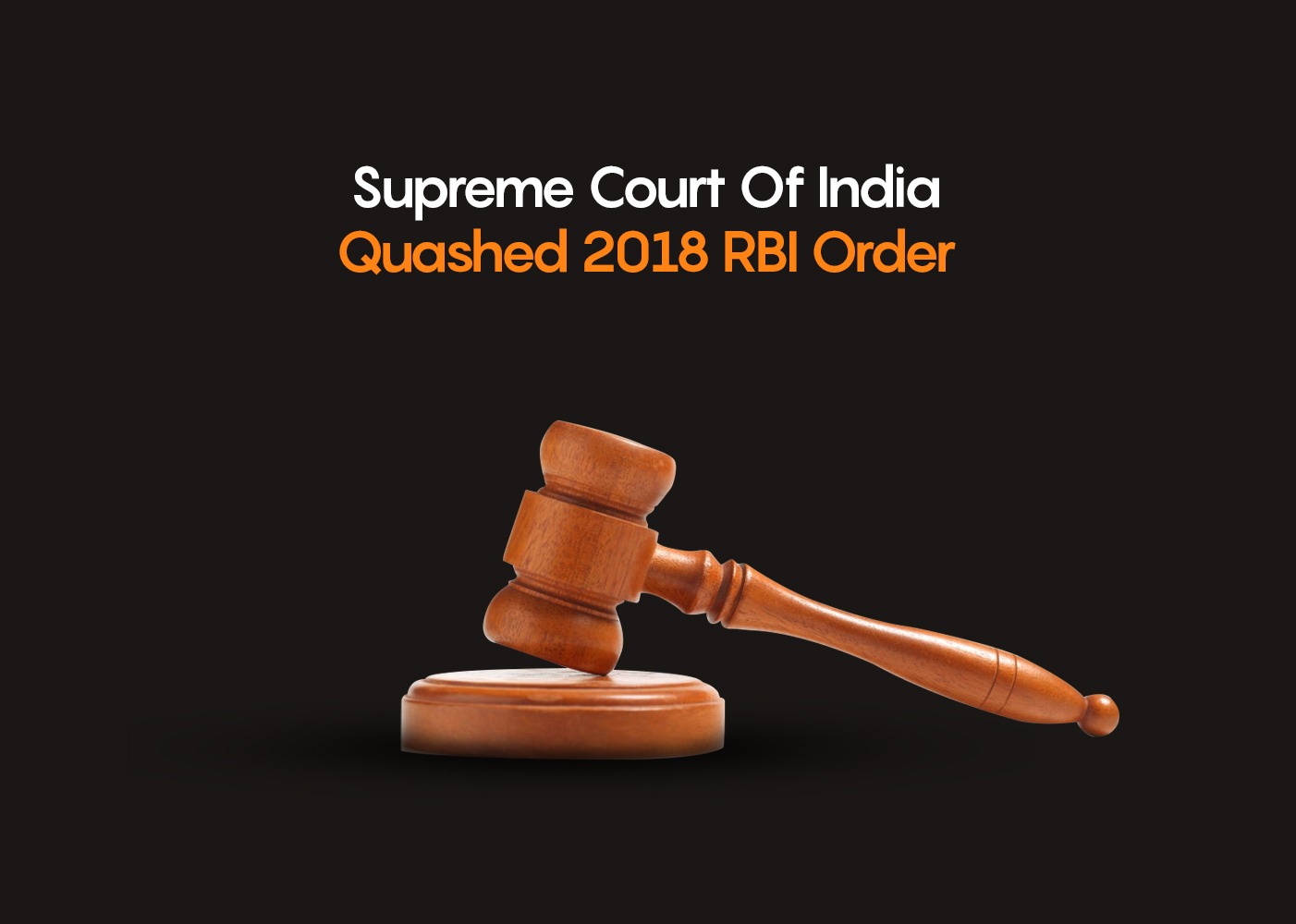 An Overview Of Judgment

The supreme court of India also found that “Till date, RBI has not come out with a stand that any of the entities regulated by it namely, the nationalized banks/scheduled commercial banks/cooperative banks/NBFCs have suffered any loss or adverse effect directly or indirectly, on account of the interface that the virtual currency had with any of them”. The apex court noted that the RBI didn’t do enough researches on the topic before proceeding with the ban.

IAMAI argued that cryptocurrency is not strictly a currency and RBI does not have any power to impose such a ban in the absence of a law that prohibits cryptocurrency. For this argument, RBI answered that from 2013 cryptocurrency has considered as the digital form for payment system. They also stated that no ban for cryptocurrencies was done by RBI, the central bank had only tightened the rules to use virtual currency.

The RBI’s ban was questioned in the supreme court of India by the industry grouping Internet and Mobile Association of India(IAMAI) who represented the crypto startups. The new order of the court has given a blasting time for Indian crypto startups. Some exchanges and startups were forced to close due to the RBI ban. As the court uplifted the ban, it’s going to open new opportunities for the investors and for the whole economic market. The supreme court rule was a big win for the crypto community and enthusiasts all over the world.

Abhishek A Rastogi, partner at Khaitan & Co, who argued the writ for Kali Digital in supreme court commented on the judgment that “the decision of the supreme court of India will change the entire regulatory landscape for cryptocurrency in India and expected to see the business back to the country. This decision will help those investors who had used legitimate money through banking channels”. 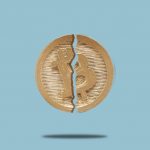 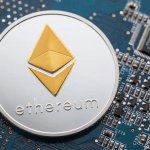