All You Need To Know About Segwit And SegWit2x!

Segwit And SegWit2x: All You Need To Know

Developers and experts were trying hard to solve this problem which even divided the entire blockchain into two, forming Bitcoin cash. Bitcoin Cash is a hard fork of bitcoin. The scalability factor of bitcoin caused the following problems for the users: 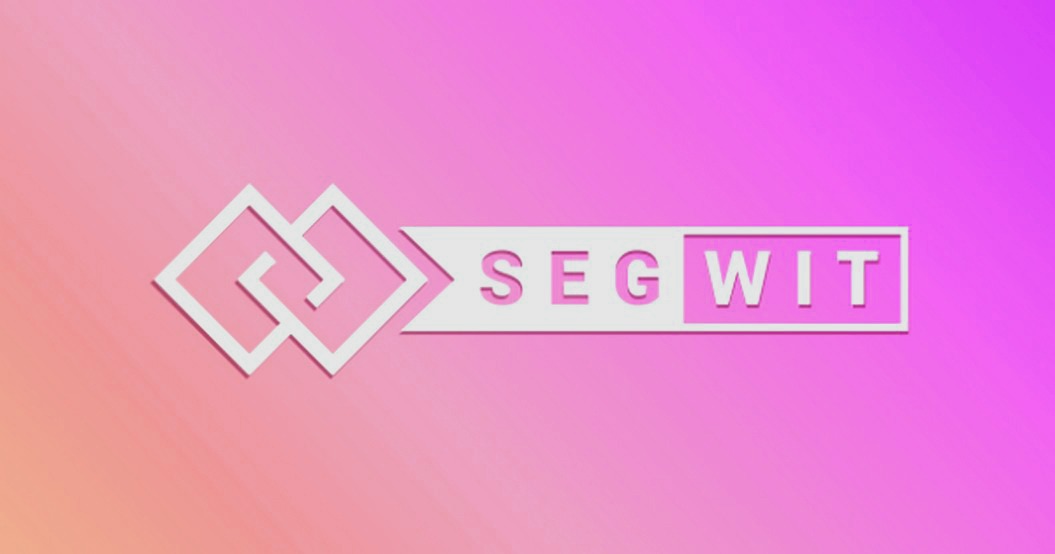 In order to overcome these problems, a two-stage process was introduced which is called the New York Agreement. It includes the SegWit and the SegWit2x.

SeqWit is said to be the predecessor of SeqWit2x. SegWit is a soft fork introduced to solve the scalability problem of Bitcoin. It was introduced in 2015 by Pieter Wuille. The main aim of SeqWit was to increase the overall transaction capacity of the Bitcoin block without splitting the network.

But the SegWit was not used by network transactions because of a hard fork that came into existence in august 2017. This caused the creation of bitcoin cash which increased the block size by 8 times.

SegWit2x is a hard fork proposal. It is the second stage of the New York Agreement. Segwit2x was introduced to the network with an aim to increase the block size from 1 MB to 2 MB. Increasing the block size will reduce the transaction fee the users need to pay to the miners and also decreases the cost of nodes. The operating mechanism of SegWit2x was different from that of other hard forks.

As hard forks like Bitcoin Cash and Bitcoin gold divided the network into separate currencies, Segwit2x aimed to keep all the users in a single blockchain with increased transaction capacity. But this can happen only depending on the number of users following the new method. According to the number of miners adopting Segwit2x, the results can be the following:

The SegWit2x was not able to create a complete rule change in the Bitcoin network. As all the hard forks like Bitcoin Cash and Bitcoin gold, SegWit2x also created a separate legacy coin with entirely different rules.

Ether vs Ethereum- Understanding The Difference!

Decentralized Vs Centralized Exchanges- A Comparison! 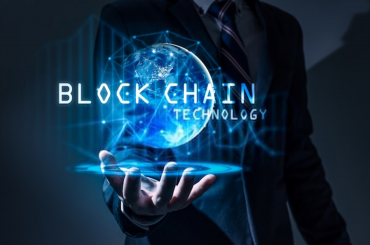 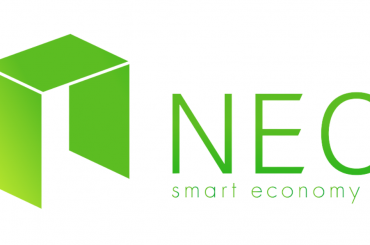 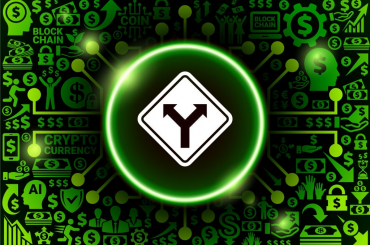