Facts You Need To Know About Bitcoin!

Blockchain is the technology behind bitcoin. The maximum supply limit of bitcoin is limited to 21 million. There are many interesting facts about bitcoins. Let’s see them through this article. 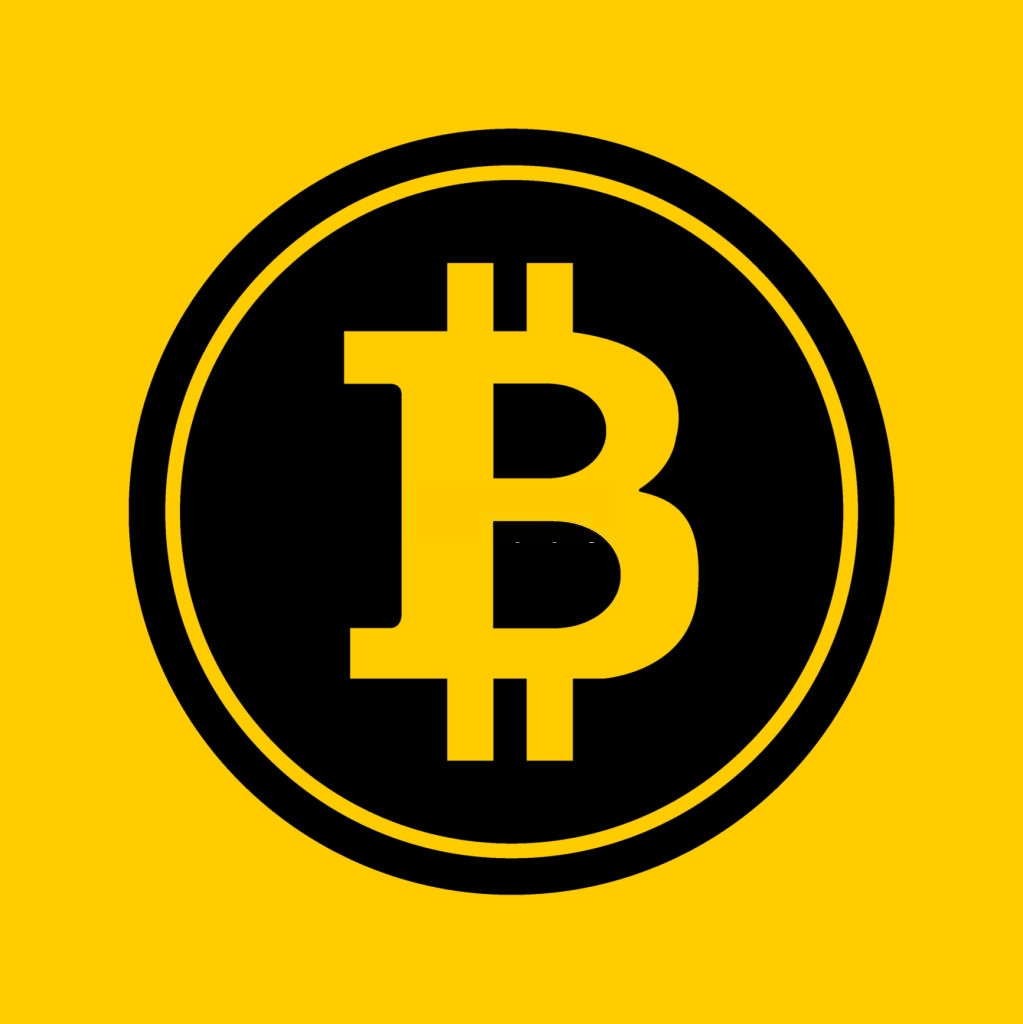 The Origin Date Of Bitcoin

There is a lot of mystery behind the actual origin date of bitcoin. The world started to know about the world’s first cryptocurrency when its creator, Satoshi Nakamoto published the bitcoin protocol in 2008. Many people still believe that October 31, 2008, the day when Nakamoto published the protocol is the birthday of bitcoin. Others believe that January 3, 2009, the day when Nakamoto mined the first coin is the birthday of bitcoin.

The detail about the creator of bitcoin is still unknown. Satoshi Nakamoto is so-called the creator of bitcoin. But the world does not know the identity of Nakamoto. The gender or nationality of Nakamoto is not known. In 2010 Nakamoto left the bitcoin development and went in disguise. Many people claimed to be the bitcoin creator, but they were not having enough proof to support their claim. But the bitcoin creator is extremely rich as he holds more than 1 million bitcoins.

An American programmer, Lazlo Khanesh made the first bitcoin transaction on May 22, 2010, in a pizza shop. Bitcoin was not popular and valuable at that time, so Lazlo bought two pizzas for 10 thousand coins. By today’s rates, the transaction is worth 60 million dollars.

Due to delays in network time, on August 1, 2017, the entire currency was divided into two currencies, bitcoin, and Bitcoin Cash. Even though the later has less value compared to Bitcoin. There are a lot of clones in bitcoin due to its open code which can be used by anyone to create a new currency. All these currencies have only a slight difference from the original bitcoin.

Bitcoins are becoming very popular today. Bitcoins are accepted as a mode of payment by many companies and financial giants. Bitcoin ATMs are becoming common in all parts of the world. The USA has the most number of ATMs in the world. It is estimated to be more than 2000.

Bitcoin transaction happens using two keys, Public key, and Private key. Bitcoin loss can happen due to the mishandling of these keys. These keys are large characters containing numbers and alphabets. It is estimated that 3.8 million of the total bitcoin circulation has been lost forever. 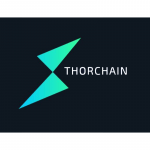 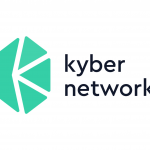 Kyber Network: Is It A Profitable Investment?