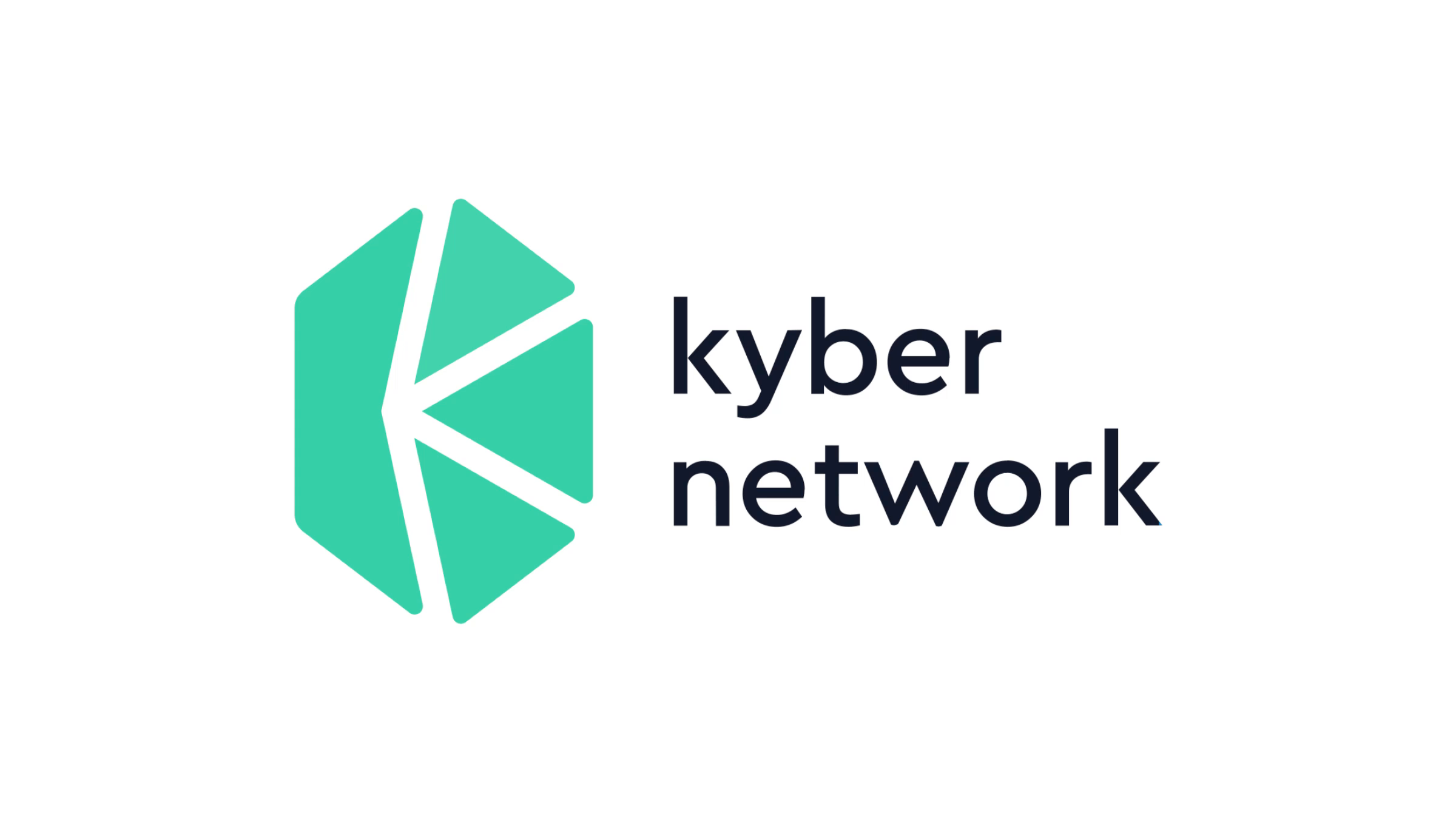 Kyber Network is a protocol that enables automated, decentralized, instant, and low-fee exchanges of Ethereum-based digital assets. In short, it is a decentralized way to exchange ETH and ERC20 tokens instantly. This tool allows anyone to swap tokens without even registering. This article will provide you with in-depth information regarding the Kyber network and its native token. So read this article till the end.

Kyber Network is similar to the 0x project but instead performs all its functions in the blockchain. Unlike other exchanges, the KyberNetwork acts as a medium to transfer tokens from person to person.

The Kyber uses a diverse set of liquidity pools or pools of different crypto assets called reserves that any project can tap into or integrate with. This can be used if a vendor allowed customers to pay in whatever currency they wish, but receive the payment in their preferred token. Even if you are not a token holder of a certain Dapp you can’t use it. By using your existing tokens, you can instantly swap them for the Dapp-specific token and away you go. These swappings happen directly on the Ethereum blockchain, which means that every transaction is completely transparent.

Who found the Kyber Network?

The founders behind the KyberNetwork are Loi Luu, Victor Tran, and Yaron Velner the CEO, CTO, and advisor to the Kyber Network respectively. The mission or aim of the KyberNetwork is to integrate with other protocols so they’ve focused on being developer-friendly by providing architecture to allow anyone to incorporate the technology onto any smart-contract powered blockchain.

KyberNetwork crystals are the native tokens of Kyber Network. It is an ERC20 token that Reserve Managers need to purchase to operate a reserve on the network.  The network charges a small KNC fee to the reserve at each time an exchange occurs. This is for operational costs and to reward third parties who bring trade volume to the network.

The leftover tokens are then destroyed or retired. After September 2017, Kyber Network Crystal settled into a trading price of around $1.00 until December 2017. After December like any other altcoins, KNC also trended up in price and sharply declined toward the beginning of January 2018. So KNC is a profitable investment only if you invest after detailed studying its price fluctuations.