Today, every person is familiar with cryptocurrencies, the most popular one being “Bitcoins”.

Satoshi Nakamoto is told to be the founder of bitcoin. He is the one that is responsible for writing the bitcoin code.

Who Is Satoshi Nakamoto?

The first-ever bitcoin was mined on January 3rd, 2009. This marked the creation of the world’s most popular cryptocurrency.

Till today Satoshi is being treated as a mystery person and not much information is available about him.

In this article, let’s talk about some interesting facts about the bitcoin creator.

Satoshi Nakamoto May Not Be A Single Person

Earlier bitcoin developers pointed out that Satoshi Nakamoto may not be a single person.

There could be more persons involved in the development of the bitcoin code. It is not even known that the so-called satoshi is male or female. Satoshi only communicated digitally via emails and forums, no communication over the phone or in-person to any bitcoin user is traced to date.

Some sources claimed that he is a Japanese national born on April 5, 1975.

Satoshi Nakamoto is Derived by Joining Letters of Four Brands

As the true identity of the bitcoin founder is unknown to date, some sources suggest that even the name Satoshi Nakamoto is derived by joining the first letter of four famous brands.

This derivation even made a claim that the bitcoin code is developed by the effort of the above four brands.

Another interesting fact about Nakamoto is about the number of bitcoins he owns, It is said that he owns 1 million bitcoins, which makes a net worth of 2.6 billion US Dollars.

It is also said that only about 500 bitcoins have been used or spent. This gives bitcoin the title of “Ponzi Scheme” because the founder itself owns a significant share.

Some sources also claim that Satoshi Nakamoto is actually dead.

In order to support this, they put forward an argument that the first bitcoin transaction was done by Satoshi Nakamoto, and the person who receives it was Hal Finney. Hal Finney passed away in 2014.

Bitcoins can be divided into smaller units, the smallest unit is called “satoshi”. Satoshi represents one hundred millionths of a full bitcoin.

The founder of bitcoin disappeared from the crypto community in the spring of 2011.

Till then the identity of Satoshi Nakamoto existed as a mystery. Even if the plausible Satoshi came out to reveal his identity, he will probably have to deal with all the ongoing doubts to prove his identity.

I am damn sure that anyone who is engaged with Bitcoin or other crypto coins have doubt about the mysterious founder of Bitcoin, Satoshi Nakamoto.

Here we revealed some of the interesting facts about the Bitcoin creator. 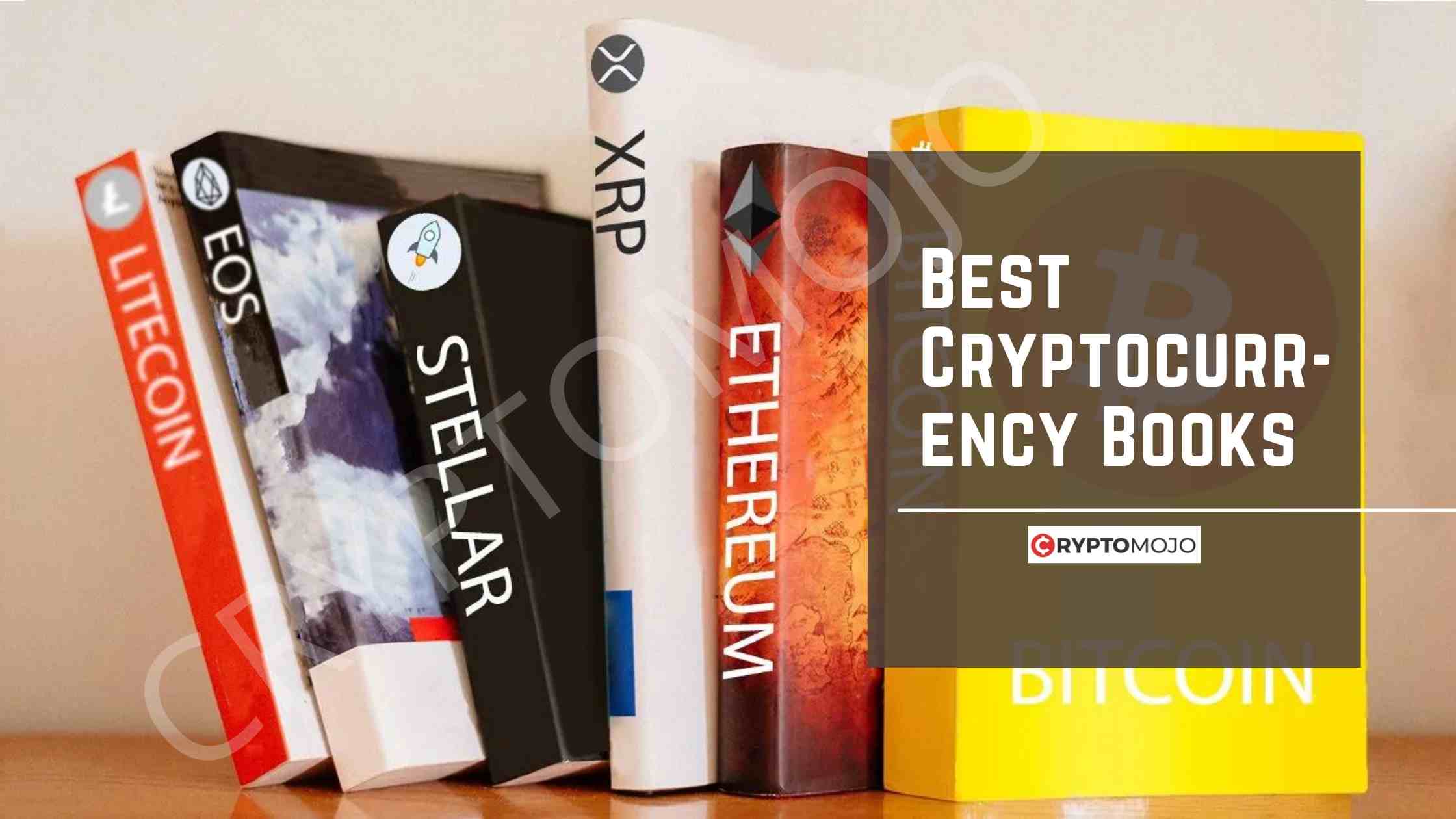 Books are some of the best friends of humans which provide us not only with the right information but also entertain us throughout the entire reading journey. We’re all fascinated… 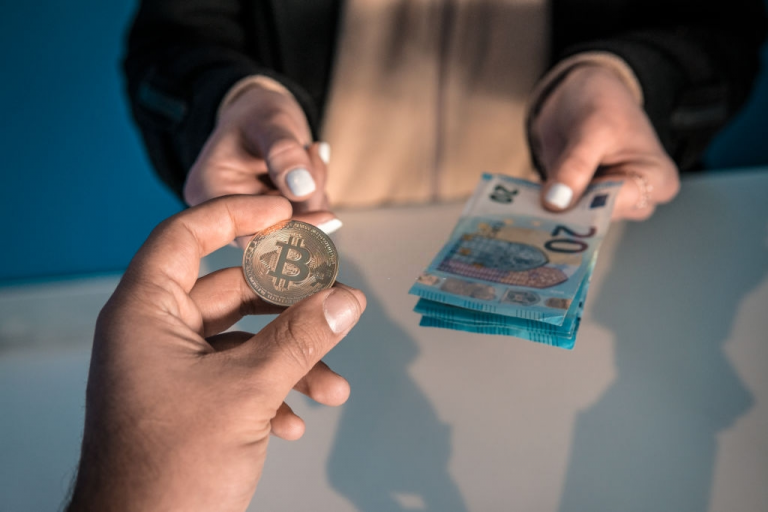 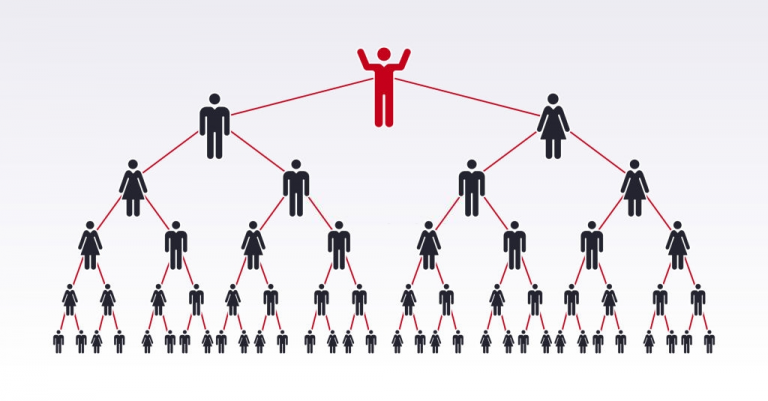 Ponzi scheme is a type of fraudster scheme in which the investors are promised a high rate of returns with low risk. It is usually a money chain of pyramid… 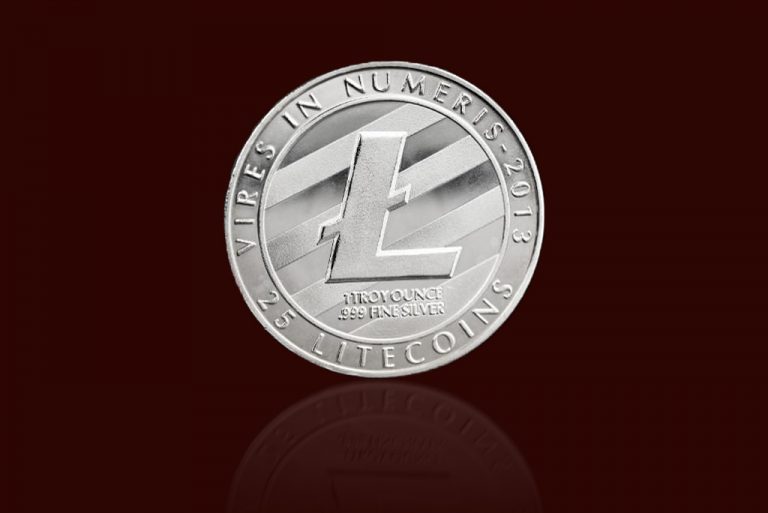 Litecoin is a digital currency like any other cryptocurrency. It is not issued by the government and is regulated by the Federal Reserve. Litecoin is created through mining and its… 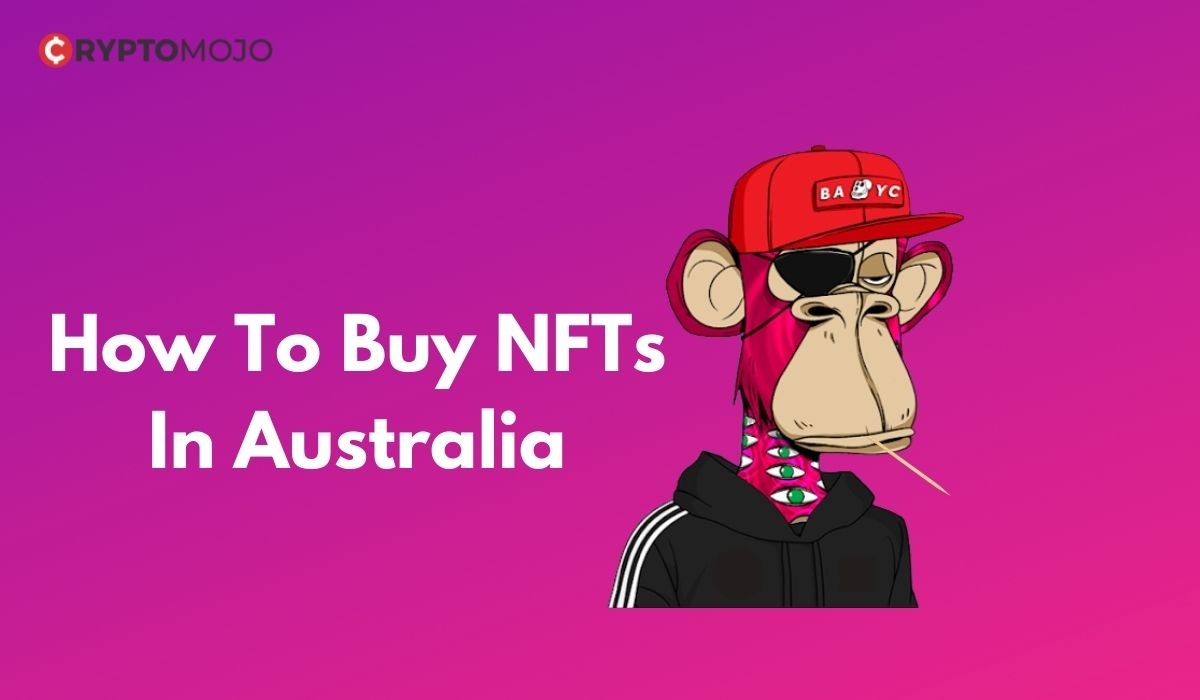 Are you wondering how to buy NFT in Australia? If yes, then you are at the right place. NFT, or, in other words, non-fungible token, is data added into a file… 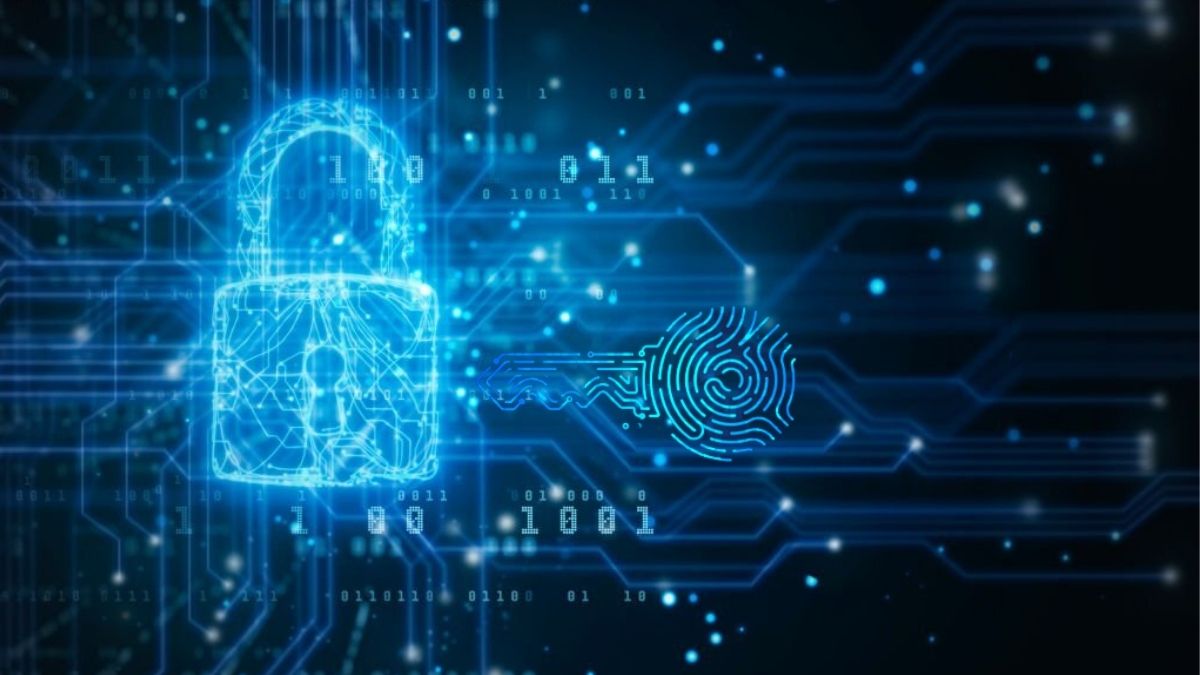