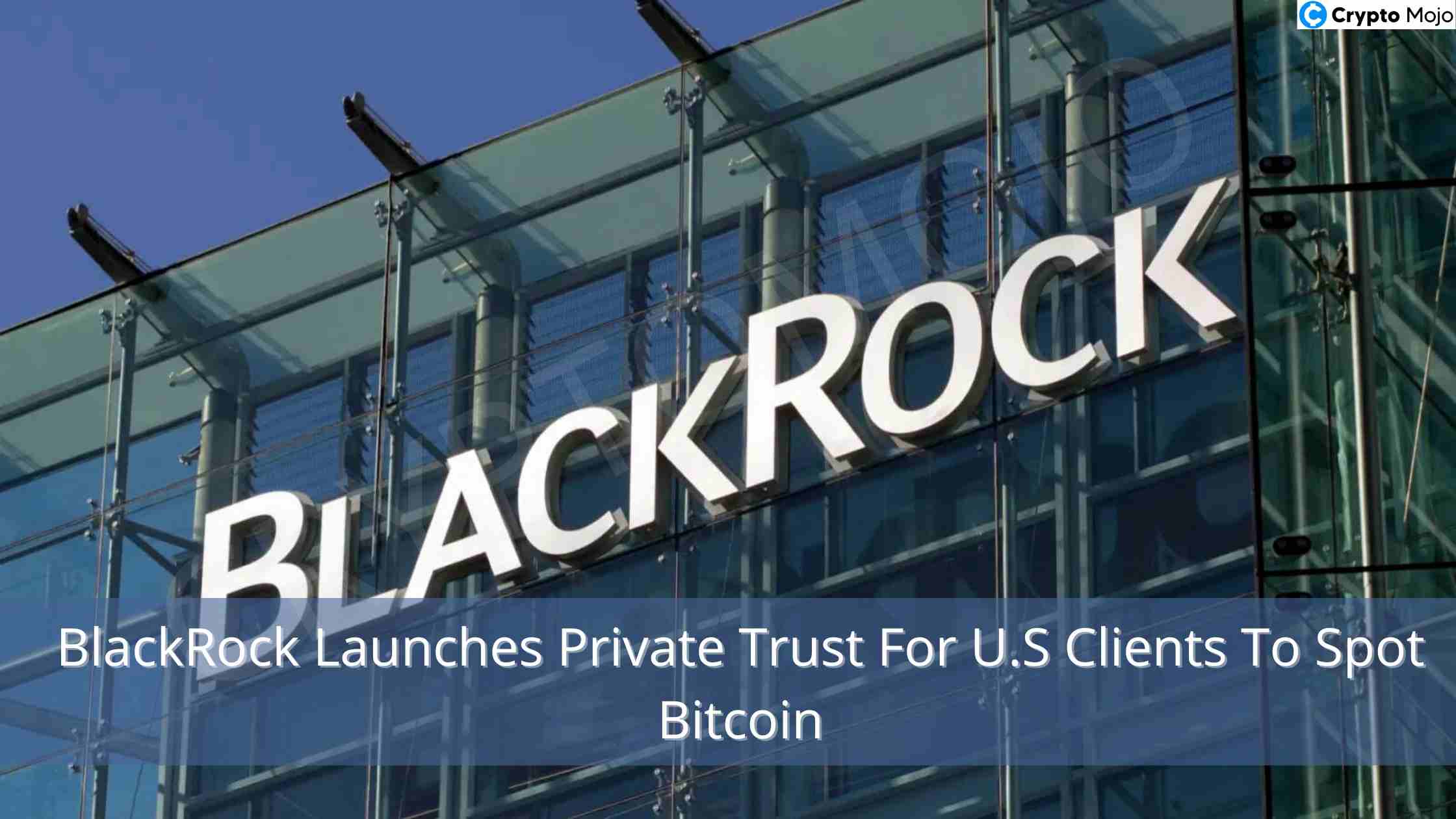 The world’s largest asset manager, BlackRock, has launched a private sports bitcoin trust for different Institutional clients across different parts of the US.

BlackRock, the largest asset manager company, launched a new program for institutional investors called spot bitcoin private trust. According to BlackRock,  The trust will track all the information related to bitcoin and provide direct exposure to the Bitcoin Price.

BlackRock had further mentioned, that despite the crypto winter ongoingness, they look for a lot of interest from the institutional clients to access digital assets without spending huge money and in an efficient way.

A few weeks back, Coinbase Global partnered with BlackRock to offer custody and crypto trading services to institutional clients in the US. A lot of investment companies are looking at how crypto assets can be blended with hedge funds, banks, and pension funds to offer an alternative asset class. Recently Fidelity announced that they would allow investors to add crypto tokens to their portfolio under the 401(k) retirement schemes. Also, Schroders has recently bought a stake in Forteus( A crypto-focused fund manager).

Further, the USD 10 trillion asset Manager BlackRock had stated that they are constantly exploring the stablecoins, crypto assets, tokenizations, and permitted blockchains. During the press release, the firm also mentioned that they are working on a plan for decarbonizing the crypto by collaborating with nonprofit Energy web in Switzerland and RMI (a US-based company).

It is quite essential to consider the institutional investors who have earlier mentioned the environmental impact of bitcoin mining as one of the reasons to not add Bitcoin into their portfolio.

Blackrock had been in the news for quite a long time now. Back in April, Black rock participated in the funding round and raised 400 USD million funding from the Circle (Boston-based Fintech startup). Also, they have played a major role in the investment and management of USDC cash reserves. Also, they have entered into a partnership with Circle to explore applications of stablecoins.

Last year, BlackRock offered its customers to invest in Bitcoin futures by adding it to the derivative products. The initiative was launched after Larry FInk( BlackRock CEO ) had found the first ever Cryptocurrency Bitcoin to be quite promising and was also bullish on it. He further believes that Bitcoin could replace goals, but also warned that it might have some impact on the USD dollar. Fink has made Black Rock the world’s largest money management company.

BlackRock, an asset Manager Company launched a Bitcoin-based ETF that would help to offer great exposure to customers about blockchain and cryptocurrencies. The company also added the Tech and Blockchain ETF to the product line of iShares.

An Investment Advisor and former BlackRock Executive Edward Dowd had mentioned that gold would remain a viable choice for investment but Bitcoin has a great potential to be a great form of wealth storage. 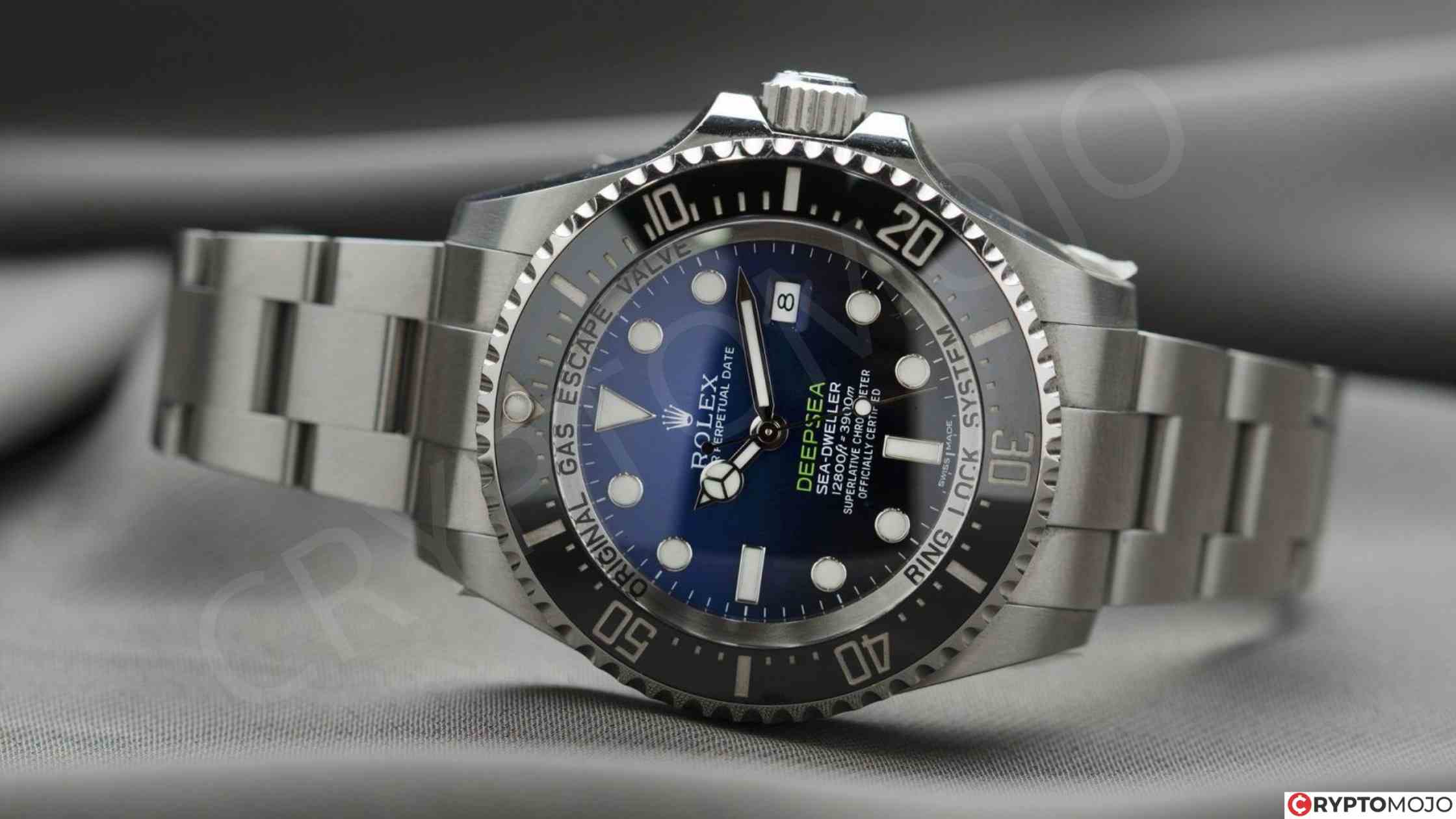 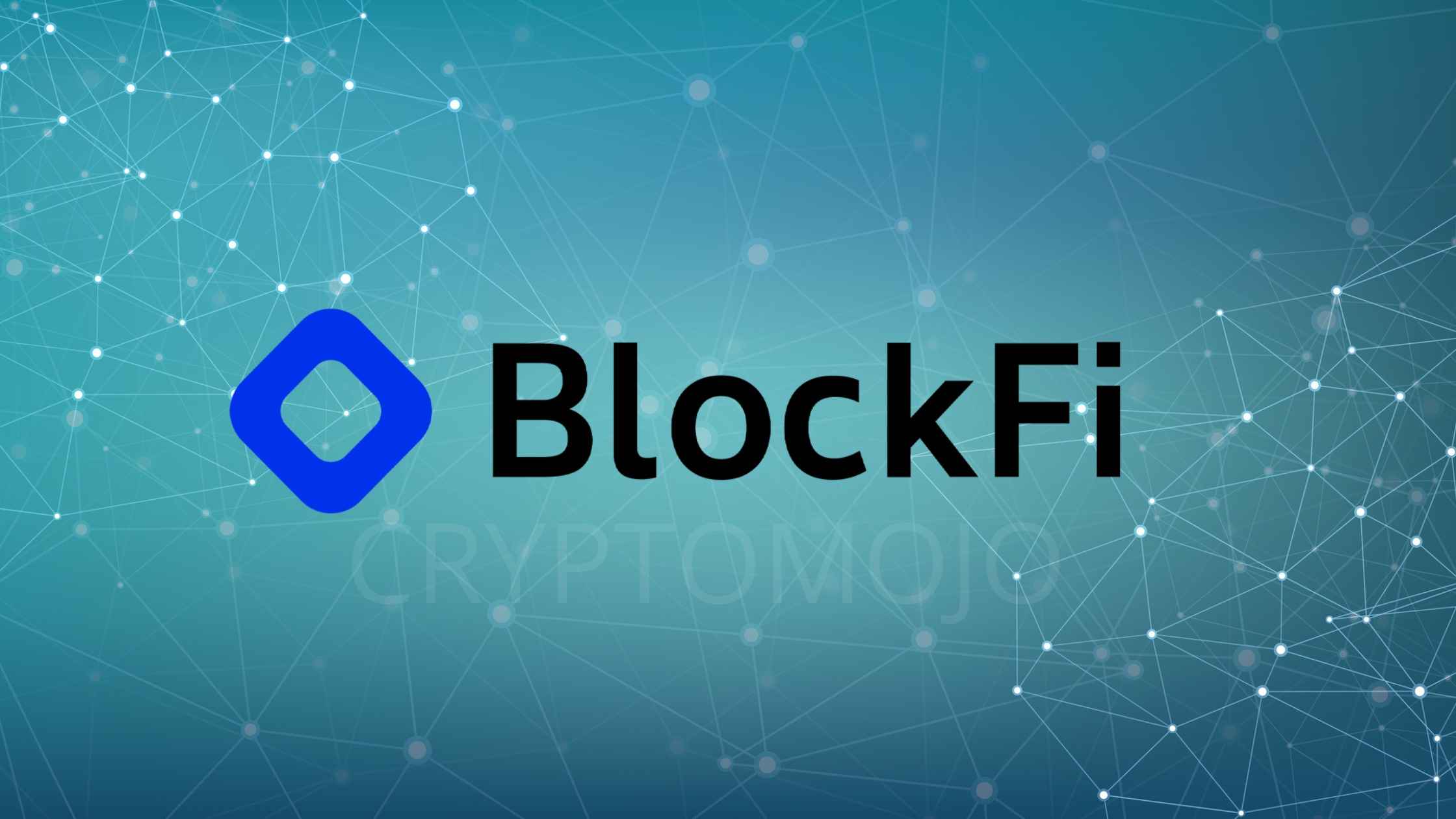 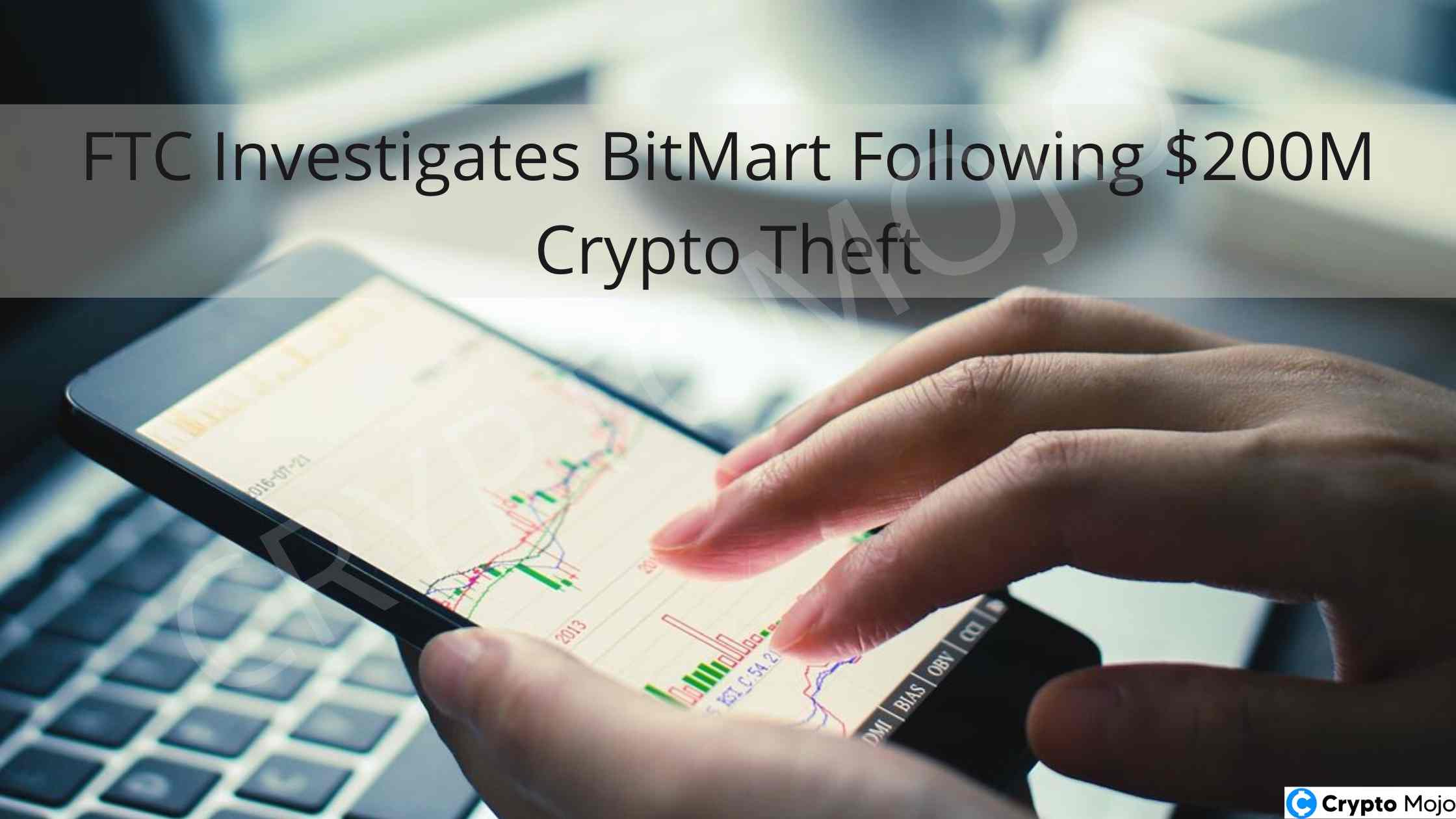 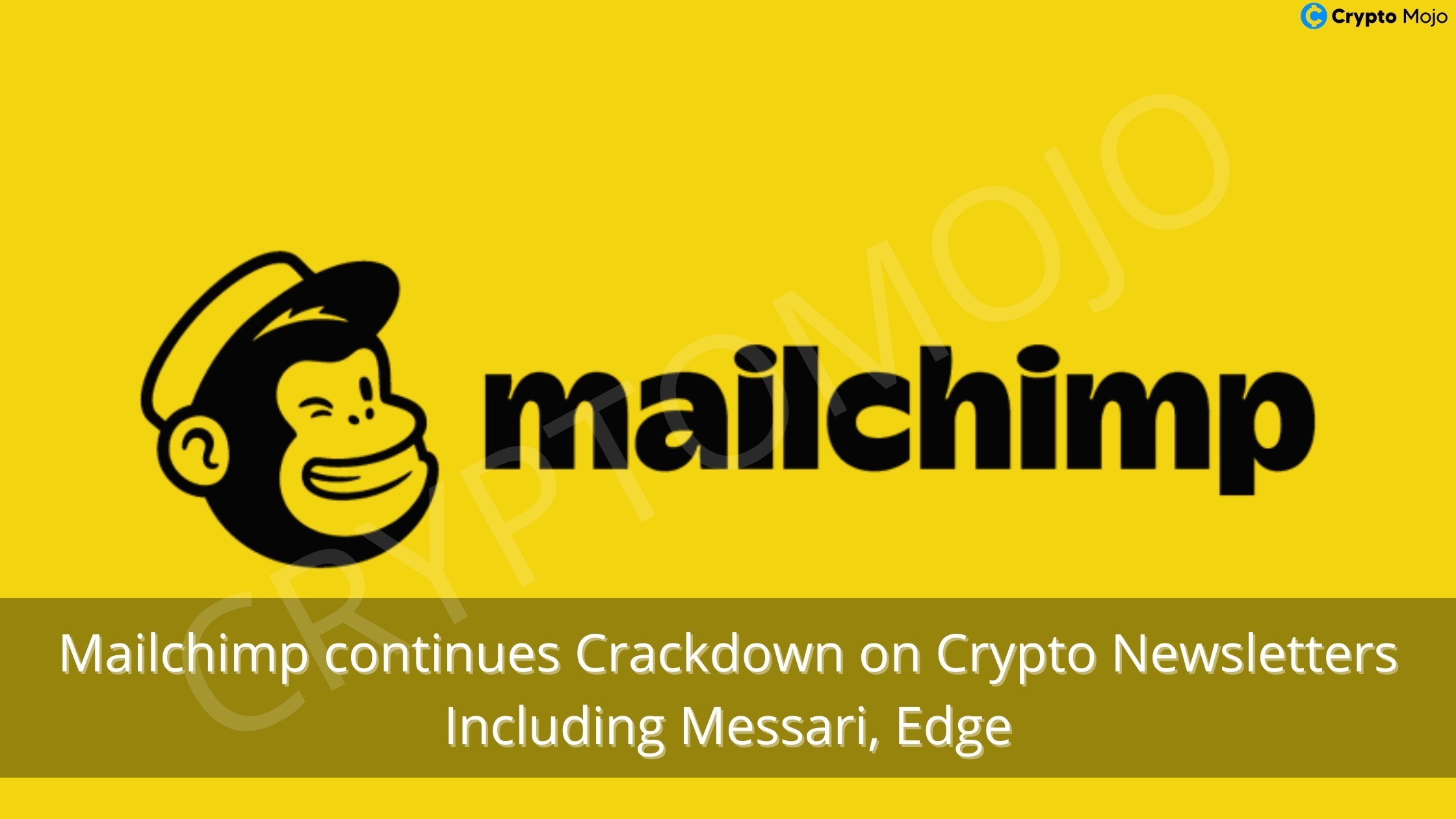 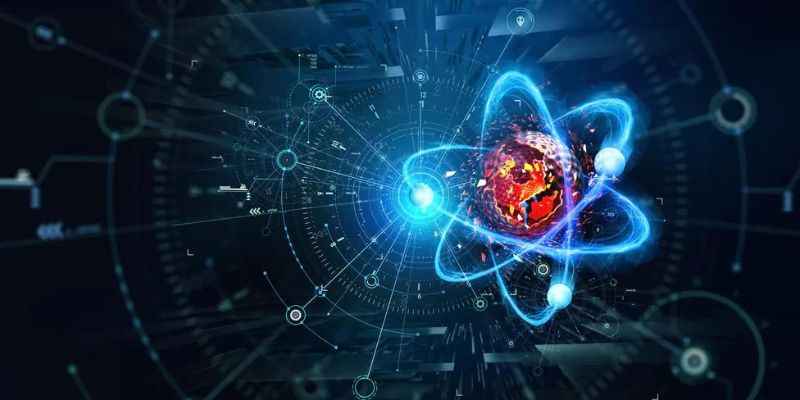