Three Arrows Capital is a leading Singapore-based crypto hedge fund established in 2012. They focus on providing premium risk-adjusted returns and were founded by Su Zhu and Kyle Davies.

Globally, the number of hedge funds focusing on crypto has likely grown to more than 300. And lately, it has come to notice that this Singapore-based crypto hedge fund has become one of the latest victims of the cryptocurrency credit crunch. Three Arrows Capital was one of the giant players in the investment space. They were active participants in both lending and trading platforms.

According to The Financial Times, the group failed to meet the margin calls since the past weekend. Also, they declined to meet the demands from lenders to hand over extra funds as the value of cryptocurrency fell. Prices of many tokens like bitcoins and ether had lapped across the market and it was the foremost reason behind the downfall.

Three Arrows had made a tactical investment in BlockFi in 2020 and had borrowed bitcoins from the company. As they were incompetent to pay back the loan, a liquidation on mutual consent had transpired. News on the liquidation has not been disclosed to the media lately. But the latest tweet by BlockFi CEO gives out some hits. Zac Prince, CEO of BlockFi, tweeted that his company had liquidated collateral against a loan to a large client. He has not mentioned the company’s name or details in his tweet. He even says that the loan is fully accelerated, and all associated collateral was hedged or liquidated.

According to the FactSet data, Three Arrows was one of the largest investors of the Grayscale bitcoin trust, GBTC. They owned almost 39mn units of GBTC by the end of 2020 and worthed worth $1.2bn. As per their estimate held in January 2021. If the condition was the same today, it could be valued at just $550mn.

On Wednesday, Three Arrows’ co-founder, Su Zhu, tweeted that they are working out the crisis by communicating with relevant parties. But haven’t provided any further details and even not responded to the request for comments.

After this crisis faced by Three Arrows Capital, there have been rumors of funding pressures as bitcoin hit a fresh 18-month low. This fall has happened after the prominent crypto lender Celcius Network froze its withdrawals. Also, the possibility of a rise in the U.S interest rate fluttered the turbulent crypto asset class.

According to an estimate given out by CoinMarketCap, the crypto market peaked in November 2021 at around US$2.9 trillion. But it had fallen two-thirds to around US$969 billion. The crypto market has been hit hard by selling digital assets, with discharges across the board. 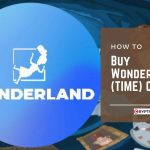 How To Buy Wonderland (TIME) Crypto- Is It Legit? 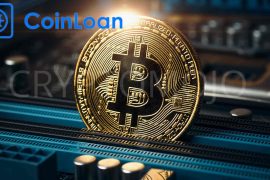 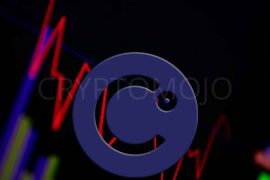 Customers Of Celsius Are Losing Hope For Their Locked-Up Crypto! 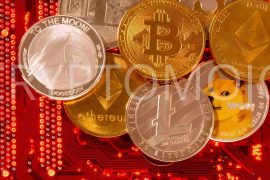 Dogecoin, Shibas, And Other Coins Are Taken Off Of Crypto.com’s Earning Program!