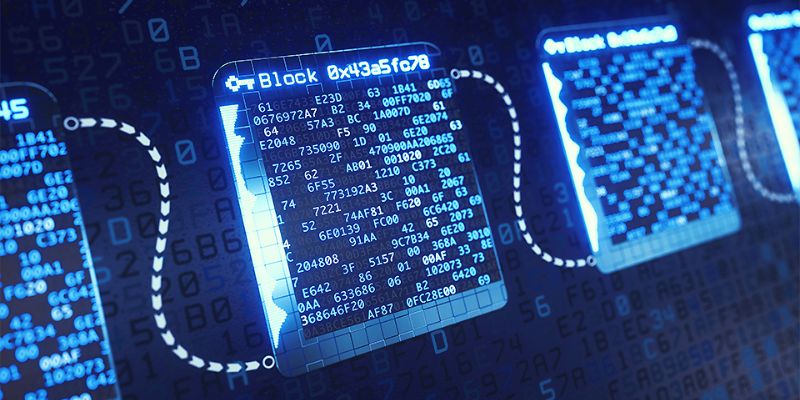 ADGM Courts will become the first judicial authority in the world to introduce blockchain technology for passing commercial judgements. According to the financial regulator, the distributed-ledger system will help member courts enforce secure and immutable judgements, substantially saving time and costs. Commercial judgment is the process of assessing various financial risks and dealing with business related issues.

“Our vision has always been to massively transform the delivery of judicial services through technology. Our focus has now turned to enforcement to respond to the pressing needs of the international business community, and to drive sustainable change for the justice sector. This trailblazing introduction of blockchain technology for commercial courts underscores ADGM and ADGM Courts’ reputation as leaders in the digitisation of justice,” said Linda Fitz-Alan, Registrar and CEO of ADGM Courts.

Member courts can access the protocol directly on the blockchain or via an API that is available on ADGM Courts’ official website. With the implementation of blockchain technology, involved parties will no longer need to wait for a certified copy of judgment in order to start enforcing jurisdiction. ADGM is a financial authority that governs the Abu Dhabi Free Zone operating under the international regulatory framework.

The United Arab Emirates is a leader in introducing blockchain and Web3-based technologies in the Middle East and North African region (MENA).

Earlier this year, Dubai crown prince Sheikh Hamdan bin Rashid Al Makhtoum introduced the ‘Dubai Metaverse Strategy’, an ambitious economic plan to turn the city into one of the top 10 global metaverse economies. Dubai Metaverse Strategy will see more than 1000 blockchain and metaverse companies invest in the emirate creating more than 40,000 virtual jobs by 2025. The project is expected to add $4 billion to the UAE economy by 2030. Dubai also set up a Virtual Assets Regulatory Authority (VARA) to implement rules and regulations for virtual assets like cryptocurrencies and non-fungible tokens (NFT).

In October, UAE-based cryptocurrency exchange BitOasis partnered with global payments processing company MasterCard to launch a crypto debit card for its users. UAE banking giant Commercial Bank International (CBI) became the first bank in the region to open a branch in the metaverse, allowing customers to access the bank’s services in a virtual reality environment. Metaverse builder Multiverse Labs recently announced that it was working with the emirate of Sharjah to recreate the entire city in the metaverse. ‘Sharjahverse’, a photo-realistic virtual version of the second most-populous city in the Emirates, developed under the guidance of Sharjah Commerce and Tourism Development Authority (SCTDA) will support the local tourism industry and help create new virtual jobs.

According to a report by blockchain analytics firm Chainalysis, the MENA region is one of the fastest growing crypto-markets in the world. Cryptocurrency users in the region have conducted transactions worth $566 billion this year, an increase of 48% compared to last year. 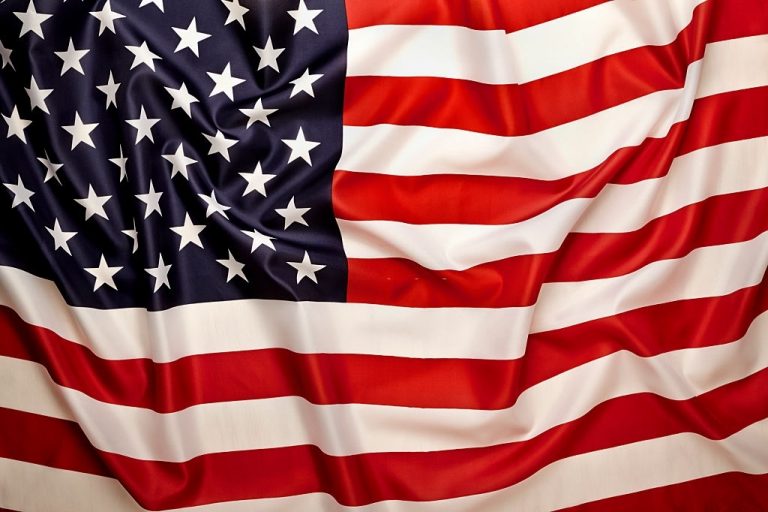 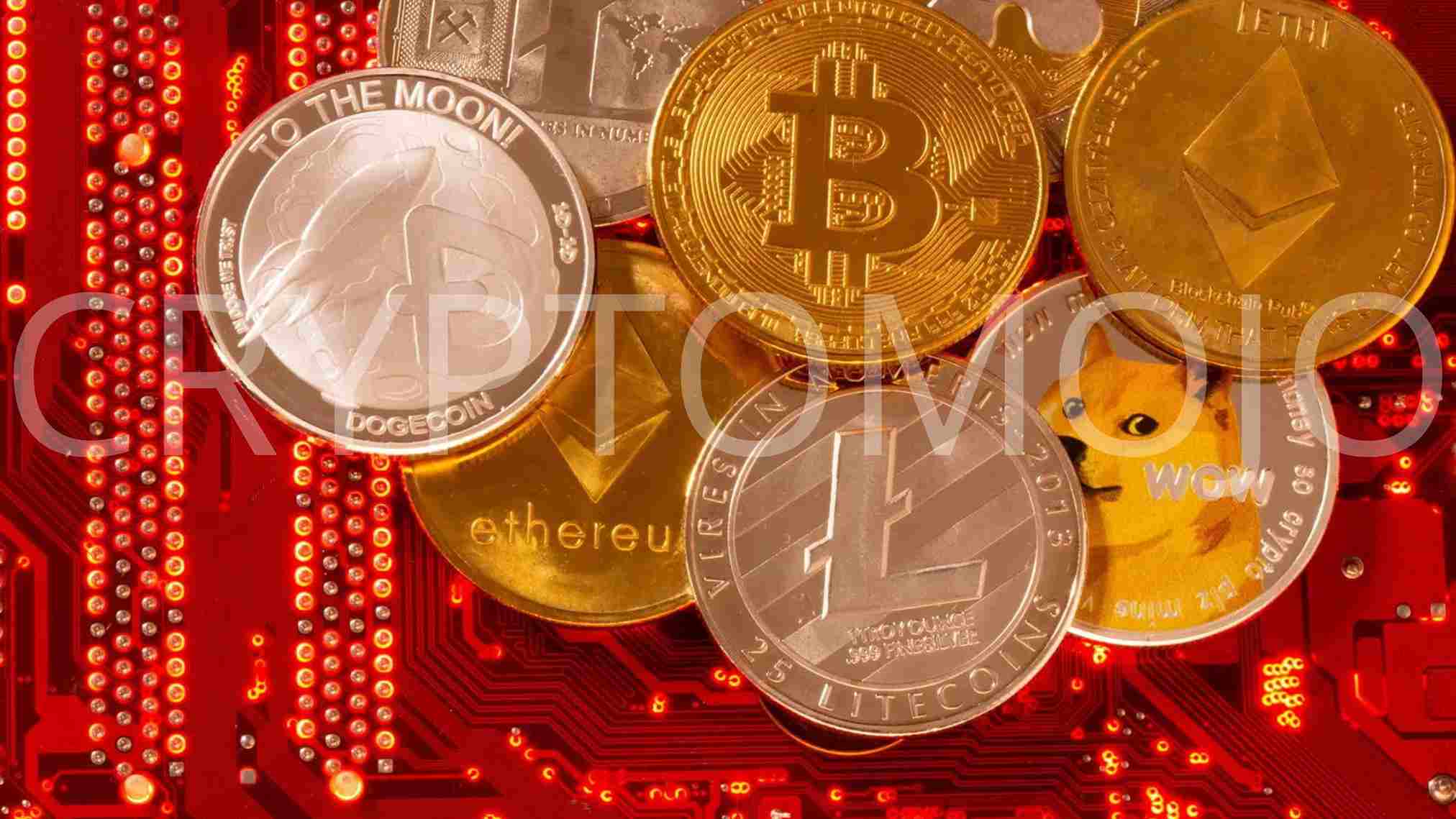 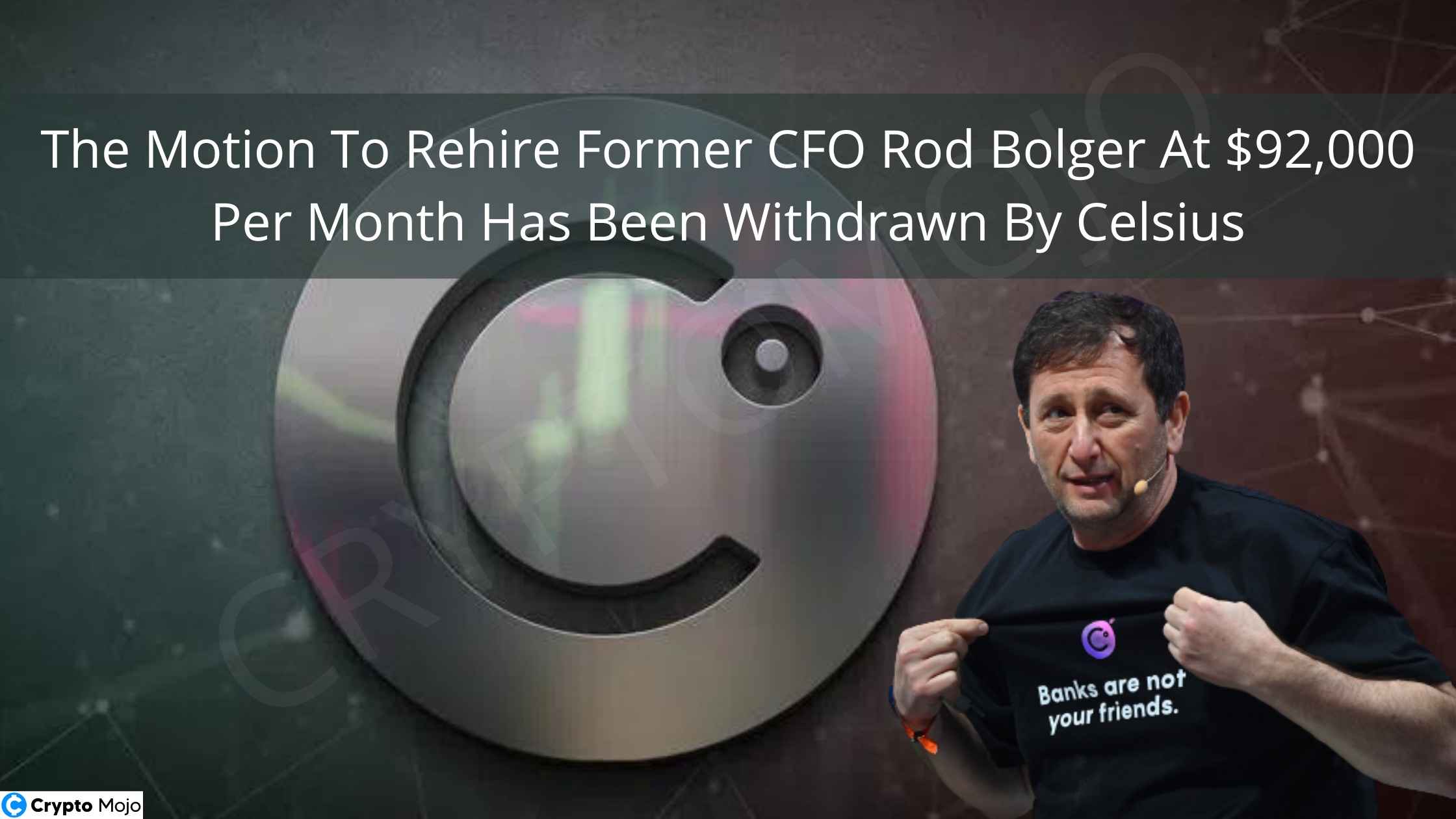 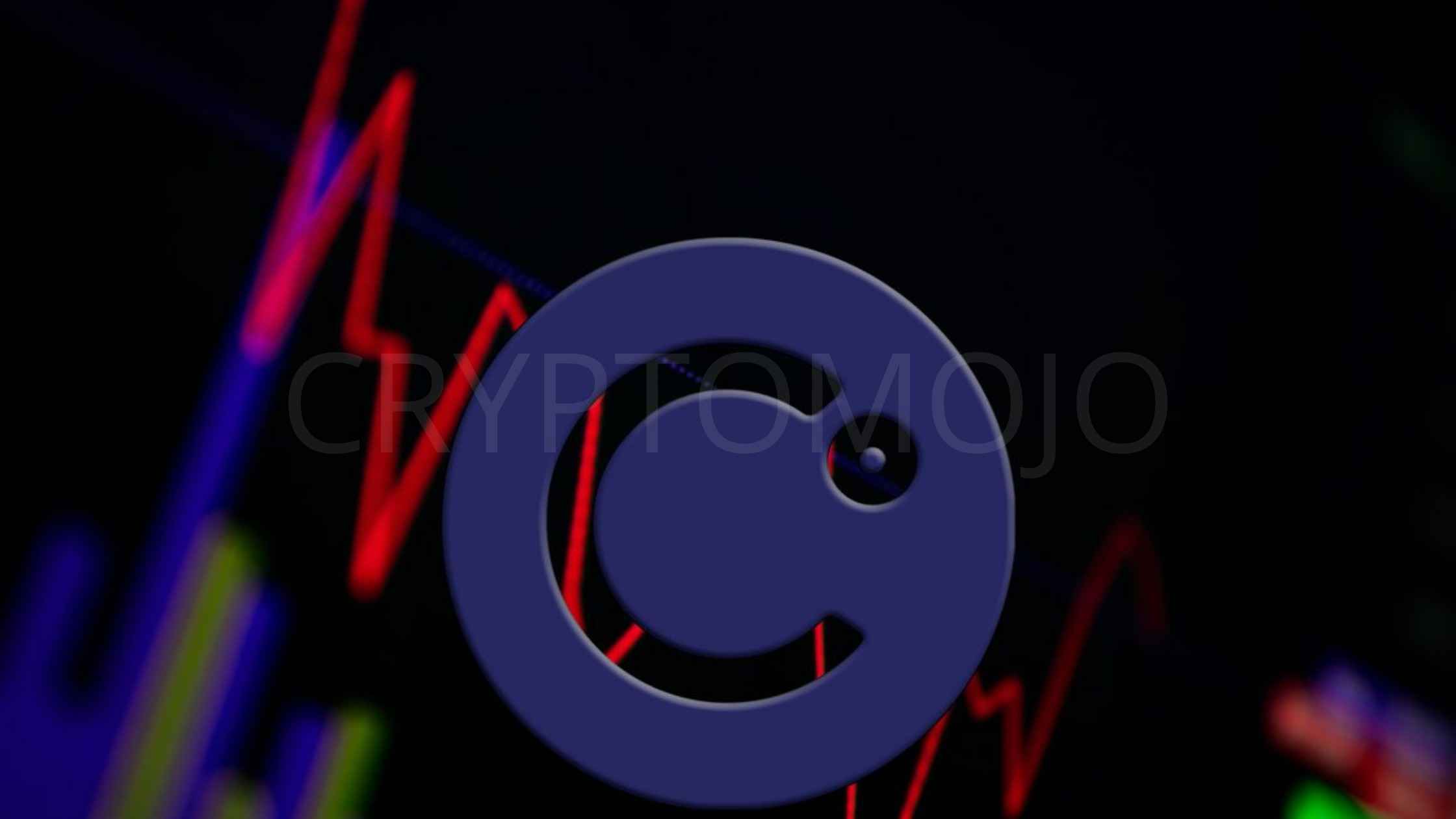 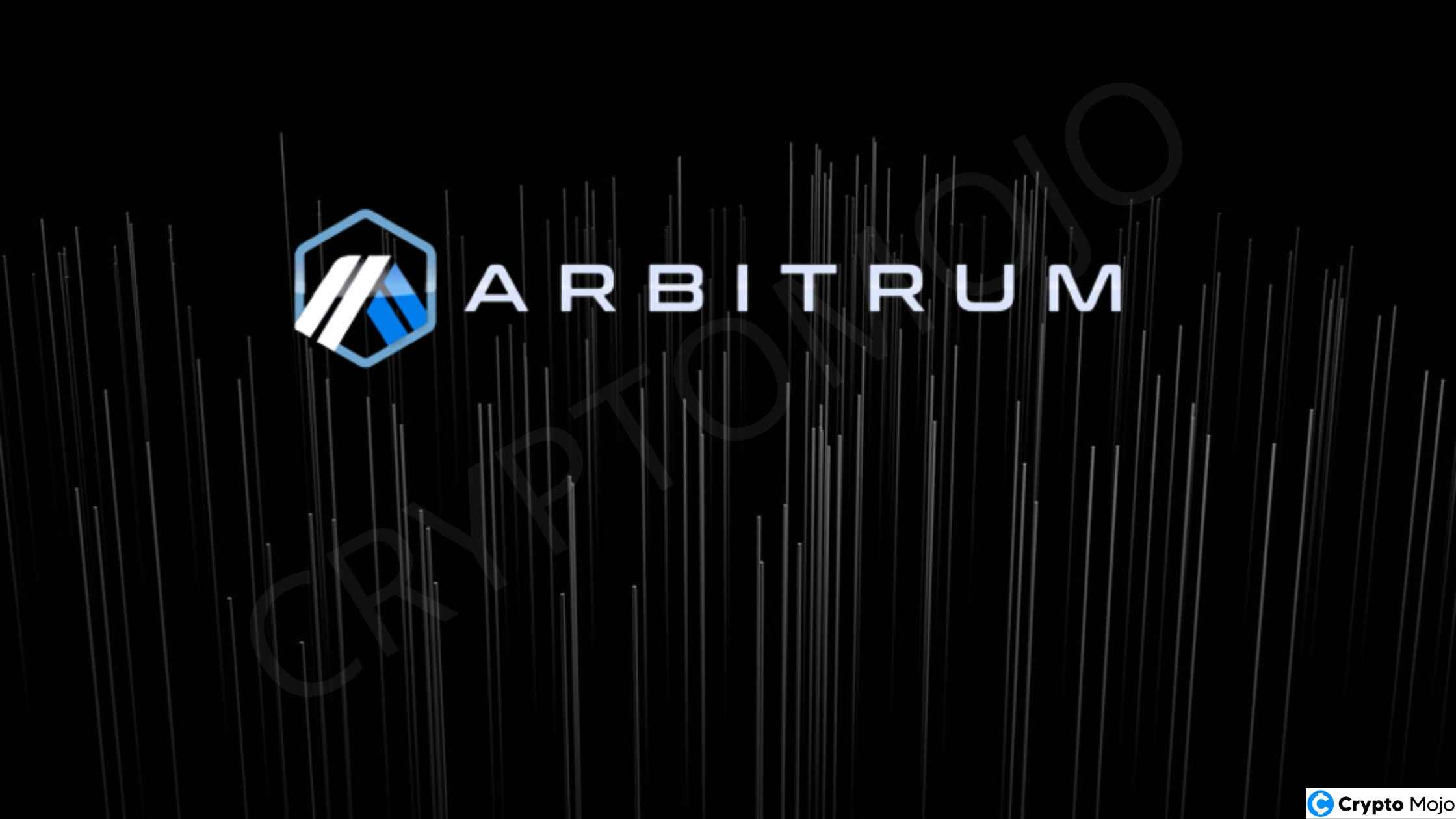 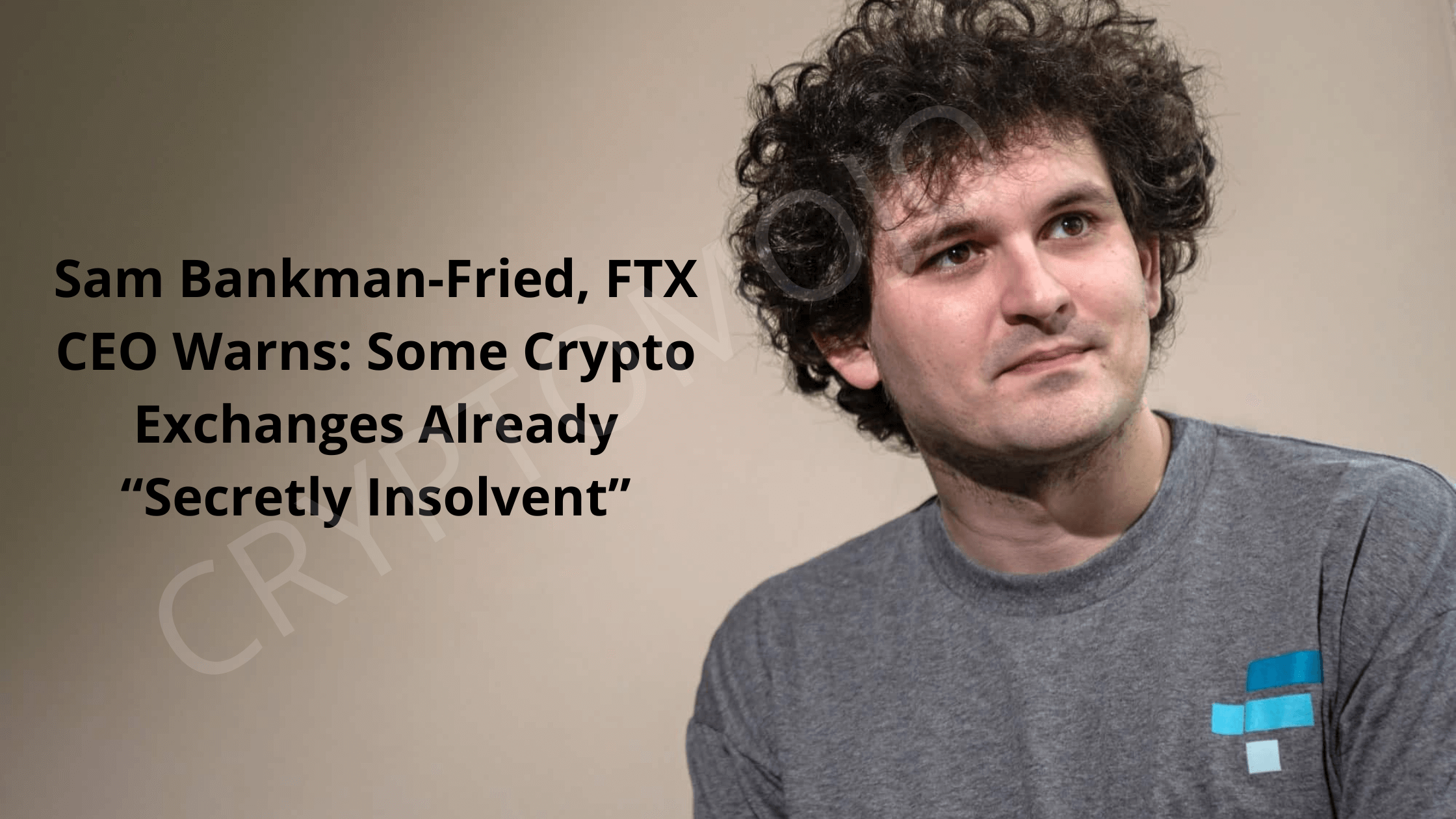