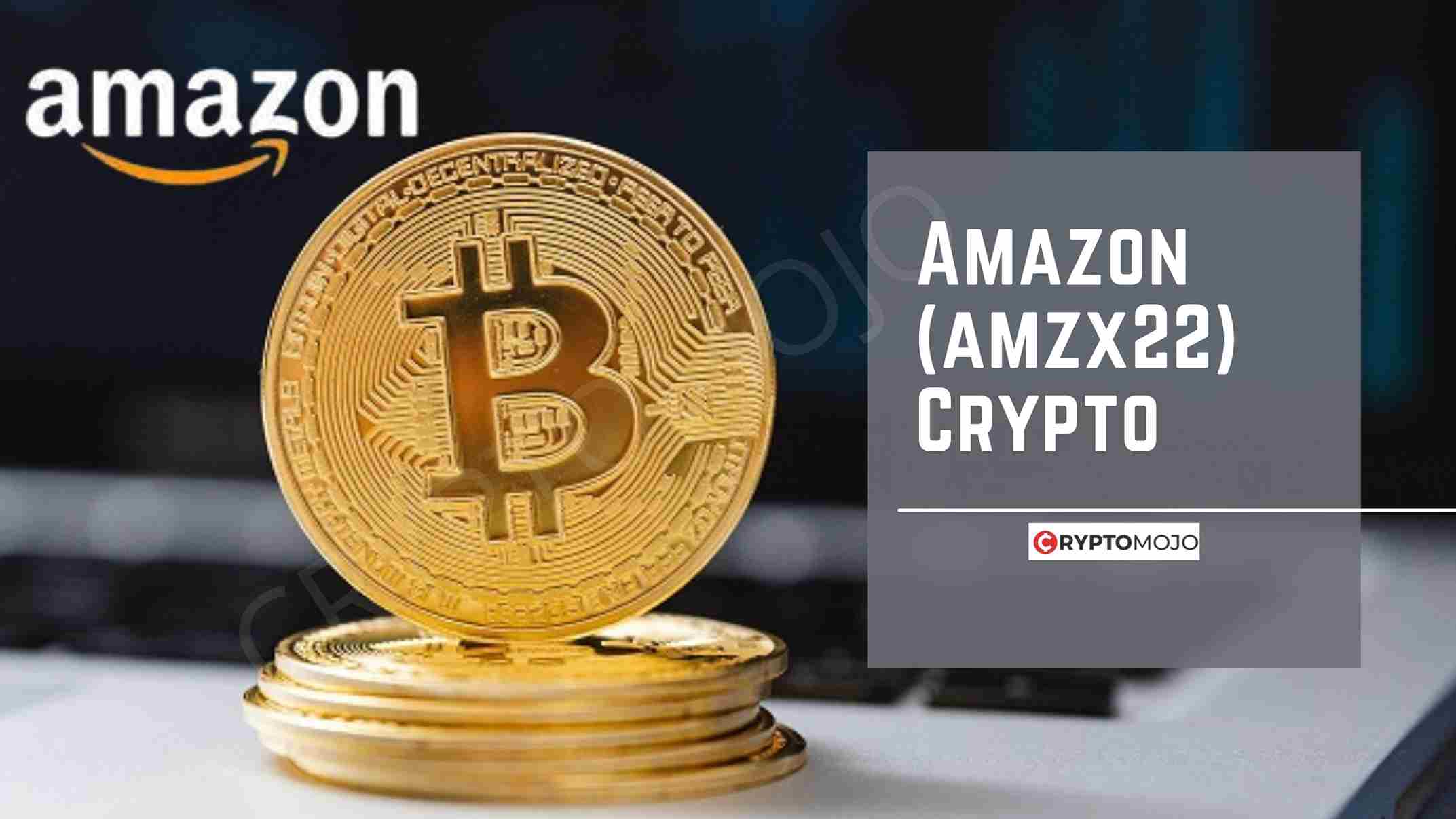 Amazon has previously impacted and continues to impact several industries, including cloud computing, web hosting, entertainment, pharmacies, grocery shops, bookstores, retail, shipping, and delivery. Why not start with cryptocurrency and tokens? The details are currently unknown, but it appears that Amazon is preparing to introduce its digital currency, Amazon Crypto by creating a blockchain.

Amazon, the world’s largest e-commerce company, never ceases to amaze with new ideas and is now seeking a place in the crypto sector. While the details of this expectation are unknown, Amazon’s recent developments mark the debut of Amazon’s digital currency. With the world looking prepared to dive headfirst into cryptocurrencies, Amazon is preparing to enter the battle and create its own crypto token in 2022.

Amazon is one of the most trusted brands in the world, now ranked No. 5 and only three positions behind PayPal.Amazon is more trustworthy than Visa and Mastercard. Amazon already has a quarter-billion Prime members who trust them with their credit cards.

Small businesses can take advantage of the potential future crypto-based decentralized financing from Amazon to replace traditional banks that are larger (and quieter) than most people think.

Amazon Web Services (AWS), Amazon’s cloud business, already offers a managed blockchain solution. However, when Andy Jassy was the president of Amazon’s AWS business in 2017, he claimed that while the firm was “monitoring” the field, it didn’t see “a lot of real use cases for blockchain that is much larger than having a distributed ledger,” he stated at that time.

Amazon has already begun testing digital currencies. Thousands of firms “rent” Amazon’s network rather than build their own. Amazon’s AWS serves as the backbone of the network for much of the bitcoin world. AWS presently supports “25 percent of all Ethereum workloads in the globe,” according to the blockchain description page for Amazon.

How Is DeFi The Future For Small Businesses?

Decentralized finance, or DeFi for short, is one of Ethereum’s fastest-growing sectors. DeFi will replace traditional banking and finance.

DeFi is a system in which blockchain-based software—also known as smart contracts—allows direct peer-to-peer purchasing, selling, lending, and borrowing without the involvement of bankers or brokers. Entrepreneurs and small business owners all around the world are taking advantage of DeFi’s benefits.

Amazon Has Its Own Cryptocurrency

Did you know that Amazon has its own digital currency? Amazon Coin is a cryptocurrency that has been around for a time (since 2013).

It will likely be expanded as a loyalty token for Amazon Prime subscribers, followed by a digital currency version. Its goals are enormous, despite being one of the most well-known, preferred, and trusted brands in the world. Many of Amazon’s 250 million Prime members are likely to embrace its coin.

💡 Amazon (amzx22) Crypto Note: Amazon Coins, on the other hand, are currently only available for purchase and usage in the Amazon Appstore.

Know The Difference Between Amazon Crypto Coins And Tokens

Crypto coins are the natural asset of a Blockchain like Bitcoin or Ethereum, whereas crypto tokens are produced by platforms and apps that are built on top of an existing Blockchain. Coins are typically used for governance, transaction fees, and other related purposes. They are, according to experts, the Blockchain’s infrastructure and backbone. Tokens can represent a wide range of real-world circumstances, including gambling, stablecoins, non-fungible tokens, and other charges.

Because cryptocurrencies are the backbone of the Blockchain, they have a higher inherent worth. The token team may rely on the coin’s network to keep the network safe and stable.

When Will Amazon Crypto Token Be Released?

Amazon plans to introduce its digital currency in 2022, but we do not know when that will happen. Customers should be able to use the Amazon Crypto Token to buy things on Amazon’s website, but no one knows how long it will take for this to happen.

Blockchain and cryptocurrencies are still in their infancy, with much space for advancement, particularly in terms of customer comfort. Amazon had previously considered such a project, hiring blockchain professionals, but the initiatives were far lower-key than the Amazon Crypto Token. Amazon has provided a lot of information about its ‘Amazon Managed Blockchain’ on its website.

Offers for Amazon Tokens are a new scam you should be aware of and on the lookout for. In the year 2021, around 300 Avast consumers were protected from fraud. These fraudulent adverts resemble news sites and rely on Amazon selling Tokens in July 2021.

The speculations arose from reports that Amazon was considering joining the cryptocurrency market and developing its own tokens as part of the process. These articles were based on rumors based on an Amazon job posting dated July 2021. There are currently no Amazon crypto Tokens for sale, and the rumor has not been verified.

These dangerous ads rely on people’s trust in Amazon and desire to join bitcoin ICOs early. ICOs often soar in value in the early days, thus early participation can be lucrative. The offenders deftly tie the acquisition of these fictional tokens to Amazon’s Prime Gaming service, which caters to gamers. After the translation, the user won’t have any Amazon Tokens, and the attackers will keep the money. Due to the nature of bitcoin transactions, the money will be unrecoverable if this occurs.

Scammers exploit breaking news because early cryptocurrency adopters might earn handsomely if the currency thrives. Users may be letting their guard down, thinking they’re joining in on a potentially large cryptocurrency. These frauds are especially harmful because they leverage the Amazon name, branding, and trust during the holiday shopping season. As a result, it’s critical to be aware that they exist and to know how to effectively protect yourself against them.

This isn’t the first time that Amazon has been linked to cryptocurrency. Amazon’s adoption of blockchain will attract millions of investors, allowing developers to create better goods. Customers will appreciate using the token on Amazon.

‘Amazon Managed Blockchain’ will most likely be the name of the digital currency.’ It will be interesting to see how it compares to larger cryptos like bitcoin and Ethereum. With Amazon crypto, businesses can see companies from other industries join in, making it easier for people to purchase goods and services with cryptocurrency.

This project is reportedly a response to increased competition from Meta/Facebook, which has created a blockchain team. Recently, Google and Bakkt announced their partnership, making it possible for the Google Pay app to take bitcoin. 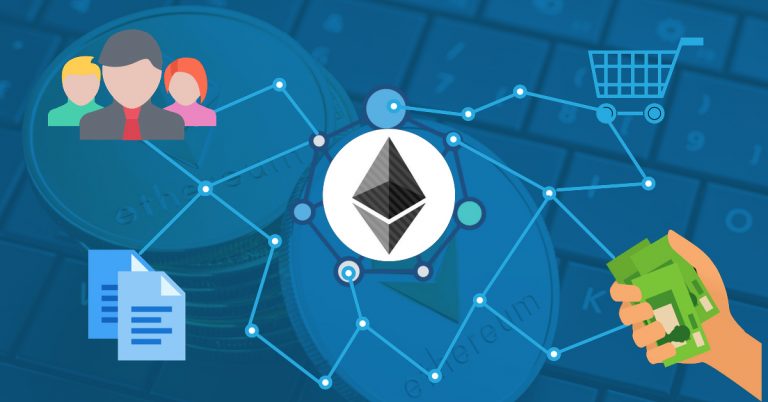 A DApp or a decentralized application is a computer application that runs on a distributed computing system. It has been popularized by distributed ledger technologies like Ethereum blockchain. They can… 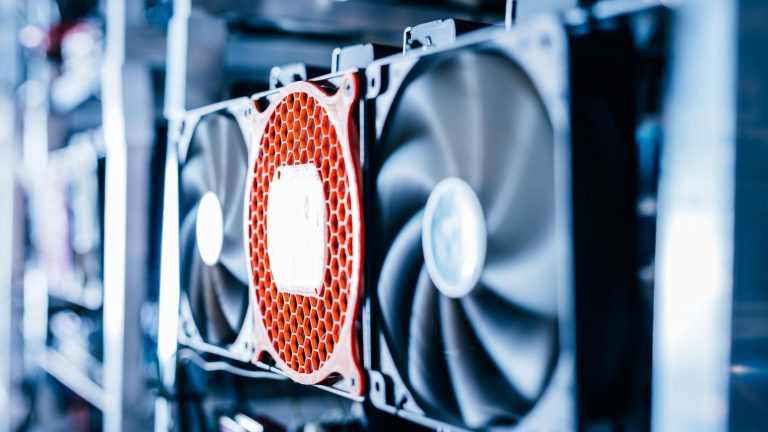 The Uniswap v2 was launched with increased security features on May 18, 2020. But the platform is a bit expensive and the liquidity problem as like any DeFi platform remains… 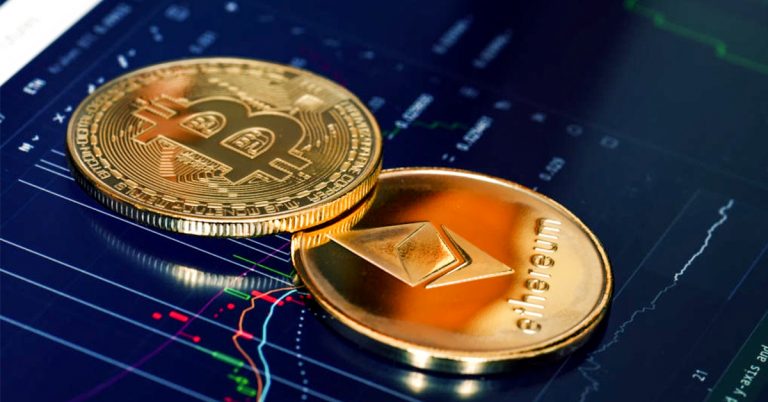 Bitcoin is the most popular among cryptocurrencies as they allow people to buy goods and services. In earlier days, Bitcoin was used for small personal transactions, online gaming, and other… 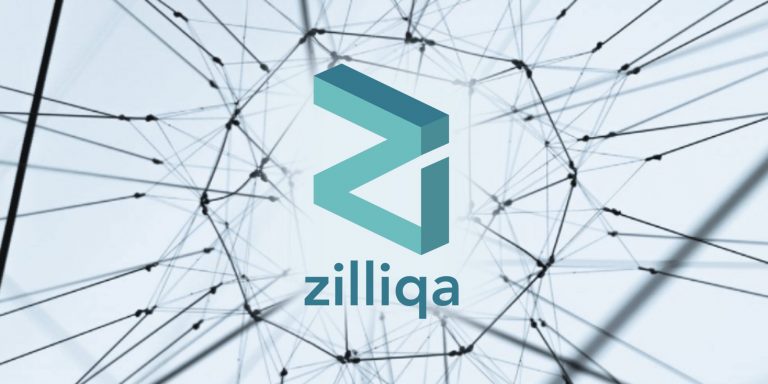 Zilliqa is termed a third-generation cryptocurrency. It was developed in 2017 by a group of scientists consisting of Prateek Saxena from the University of California and Xinshu Dong and Amrit… 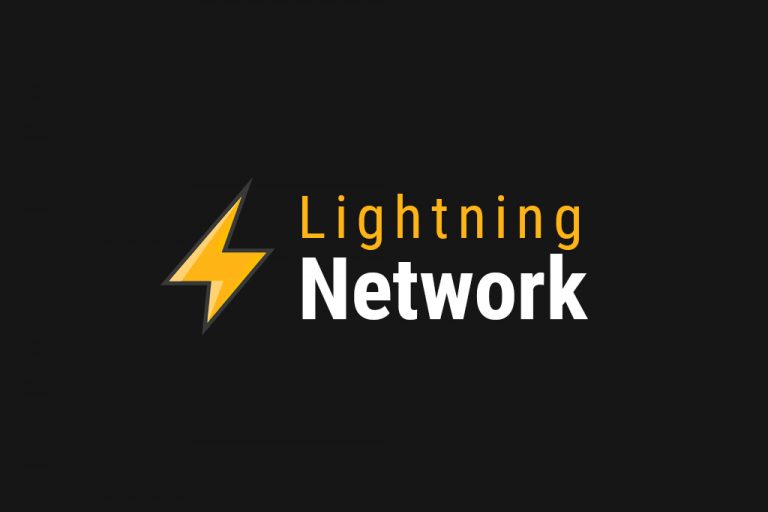 The lightning network is a concept proposed by Joseph Poon and Tadge Dryja. It is the second layer of technology for Bitcoin and uses micropayment channels to scale its transaction… 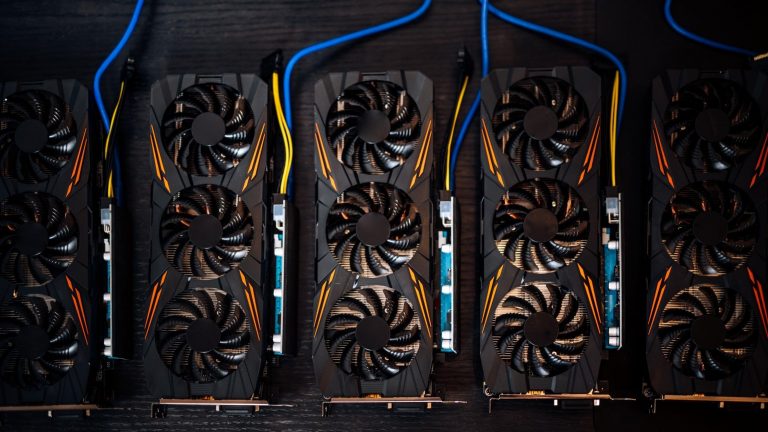 The Hyperledger project was launched by the Linux Foundation in 2015 and Hyperledger Fabric is one of the blockchain projects within Hyperledger. Now you may think what is Hyperledger fabric?…