Everything You Need To Know About Bitcoin Private Keys!

A private key is a secret number that allows bitcoin to be spent. Public and private key pairs are essential in owning bitcoins. A public key allows you to receive bitcoins and the private key keeps them safe. Knowing about private keys should be the first step in providing safety for your digital assets. In this article, you will get information regarding private keys and how a private key is generated.

Every bitcoin wallet contains one or more than one private key. These keys are saved in a wallet file and are mathematically related to the bitcoin addresses generated. The private keys must remain secret always because revealing it to a third party is like giving control over your bitcoins to them. It is a secret alphanumeric number used to send your bitcoin to another bitcoin address. A public address or public key is also an alphanumeric number that is derived from the private key. The derivations are through cryptographic math functions. 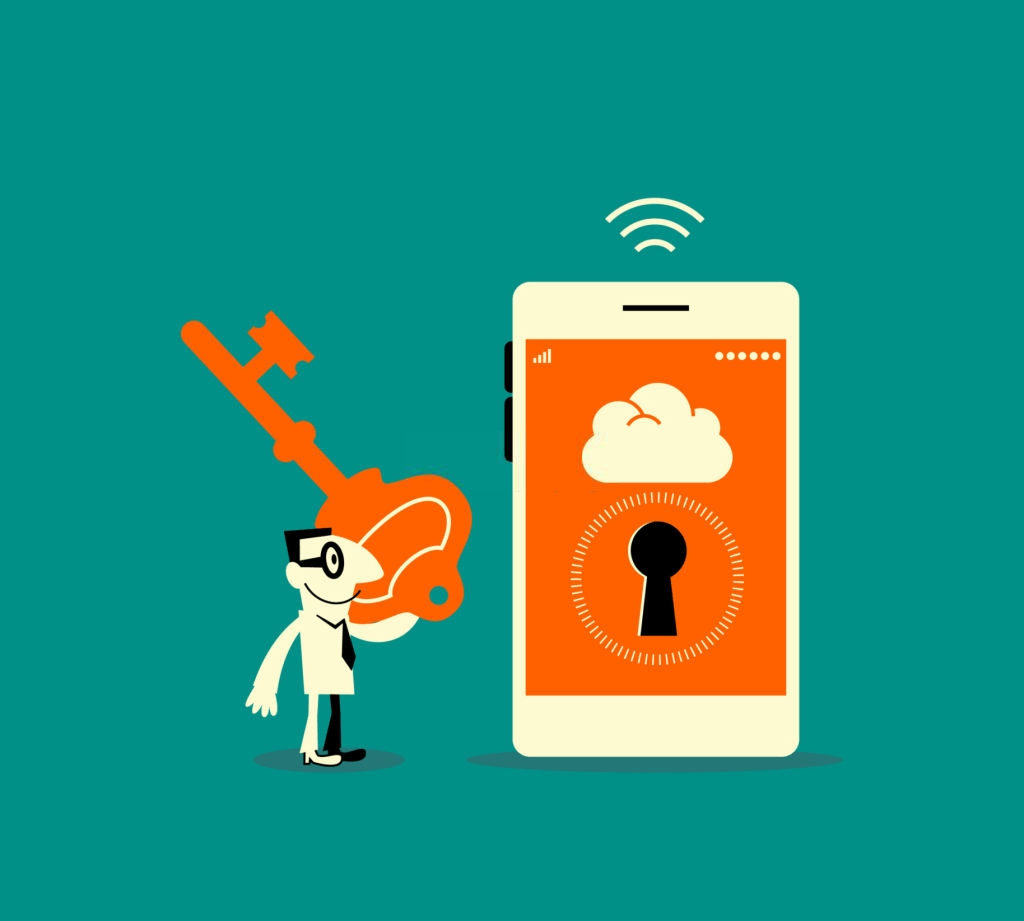 What are the uses of Bitcoin Private Keys?

How is Private Key Generated?

Now let’s see how a private key is created.

Generating a Random set of data

Converting a random set of data into 256-bit number 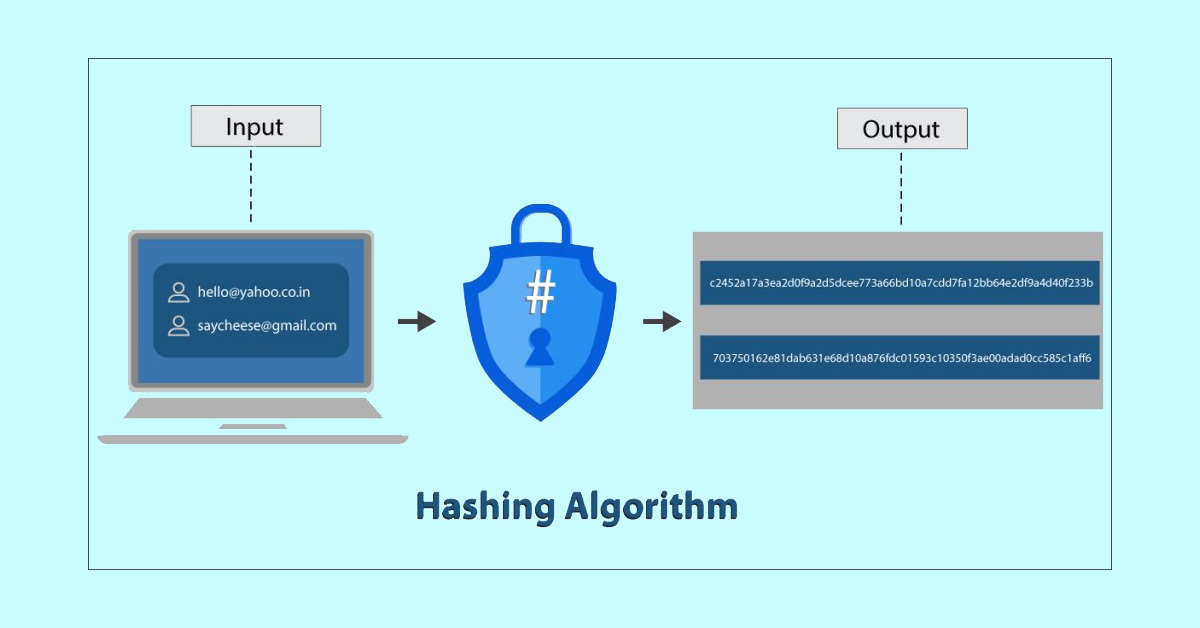 Now verify the generated 256- bit number. Check whether your number is between 1 and 2^256. If it is, then you can use the number as your bitcoin private key.

Adding the 32-bit checksum allows you to detect errors while you use private keys. For adding checksum, you need to get the double SHA256 hash algorithm of your new hexadecimal number.

Convert New Hexadecimal Into base 58

Convert the new hexadecimal into base 58, in order to prevent further errors. Base 58 helps to easily remove errors in alphanumeric characters.

Now you know, what is a bitcoin private key, its uses, and how to generate them. That’s the aim of this article and in the end, we hope that you got it. If you found this article useful and informative, kindly let us know. 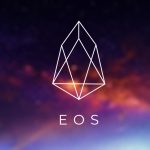 EOS: A Platform For Developing dApps! 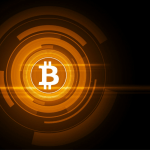