EOS: A Platform For Developing dApps!

EOS is a powerful platform and infrastructure that supports the core functionalities of blockchain-based decentralized applications. If you are searching for a full form for EOS, then pause your searches. There is no full form for EOS as the creators have decided to not define it. While considering market capital, EOS is the world’s seventh-largest blockchain with value topping $3 billion. We will explain more about the same below. Read on till the end.

An overview of EOS

To understand about EOS, you have to know deeply about blockchain. So what is a Blockchain platform? It is a data storage format that lets programmers store data securely in a public ledger. A public ledger is a database shared across multiple computers linked on a single network with the information encrypted behind a private key. 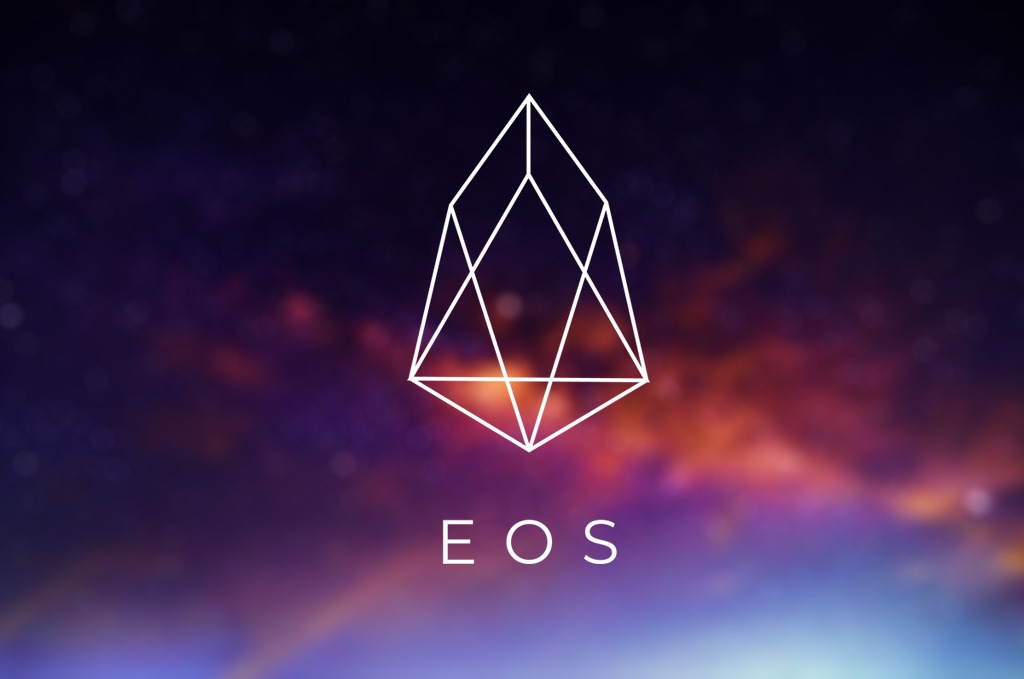 Blockchain is mostly used as a platform to generate tokens, commonly known as digital assets. Similarly, EOS is a platform to develop decentralized applications. It has its own token that it uses to raise money and track usage. The EOS blockchain network can be used to provide developers with all the tools they need to build apps and full-scale applications.

EOS was launched in 2017 by Block.one. Block.one is a company that develops blockchain projects. The EOS coin is the token of this network. If anyone wants to develop their programs on the EOS platform, then they have to buy tokens to fund this development. The company Block.one which is registered in the Cayman Islands released one billion tokens and distributed as the efforts to promote the native cryptocurrency engagement and uptake.

Among the numerous features of EOS, some of them are noted below.

Many companies and organizations have migrated from several blockchain platforms like Ethereum to the EOS platform due to the scalability issues. It also solves many other problems like speed and flexibility through the use of parallel execution and asynchronous communication methodology across the network. 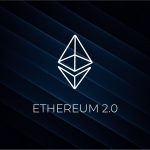 Ethereum 2.0: An Upgrade To The Ethereum Public Mainnet! 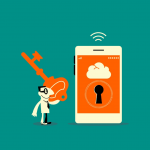 Everything You Need To Know About Bitcoin Private Keys!