How To Choose A Bitcoin Wallet? A Guide For Beginners!

Bitcoin is a form of digital currency that is created and stored electronically. Bitcoin wallets are software programs where Bitcoins are stored. It also facilitates the sending and receiving of Bitcoins and gives ownership of Bitcoins of the Bitcoin balance to the user.

How To Choose A Bitcoin Wallet? 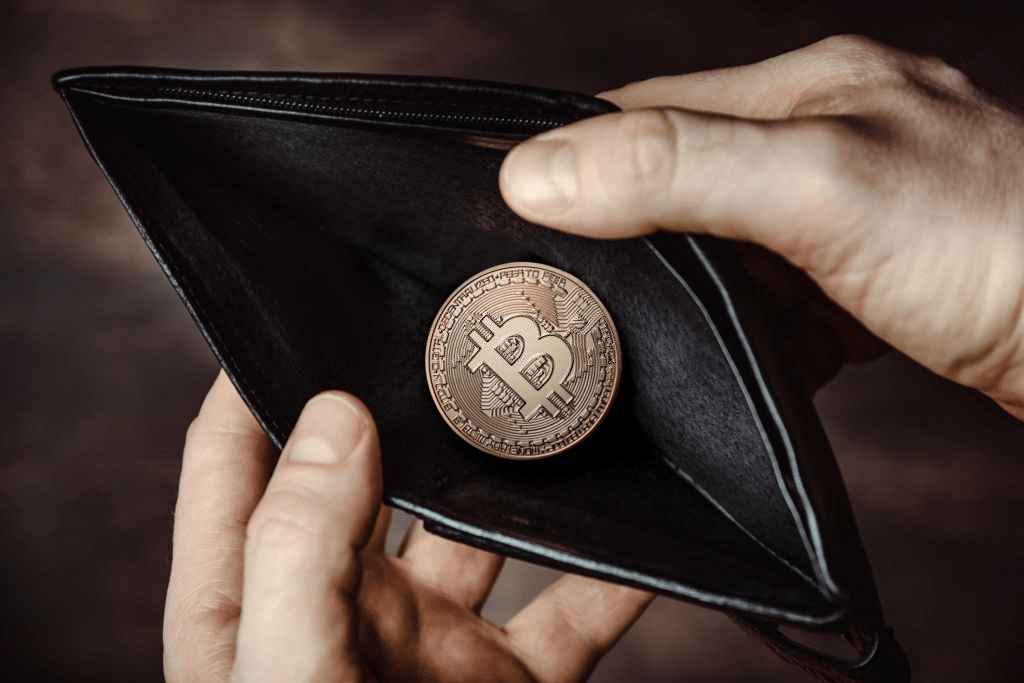 What is a Bitcoin Wallet?

Cryptocurrency wallet or digital wallet is a software program that stores private and public keys and interacts with various blockchains to enable users to send and receive digital currency and monitors their balance. If you need to use any type of cryptocurrencies like Bitcoin or Ethereum, then you should have a digital wallet. Bitcoins are stored in a wallet with a lot of information like security private keys to access the Bitcoin addresses and carry out transactions.

How to select a Bitcoin Wallet?

Below given are the criteria to select the Bitcoin wallet.

A paper wallet is a document that contains a public address for receiving Bitcoin and a private key which allows you to spend or transfer Bitcoin stored in that address. The main advantage of the paper wallet is that the keys are stored offline, so it’s highly immune to hackers.

A mobile wallet is very useful for those actively use Bitcoin for paying goods in shops and for other purposes. It is an app in the smartphone which stores your private keys and allows you to pay for things directly from your phone. The advantage of mobile wallets over other wallets is that it requires only simple payment verifications. But they are prone to hackings and you will lose control over the app if you lose access to the phone. 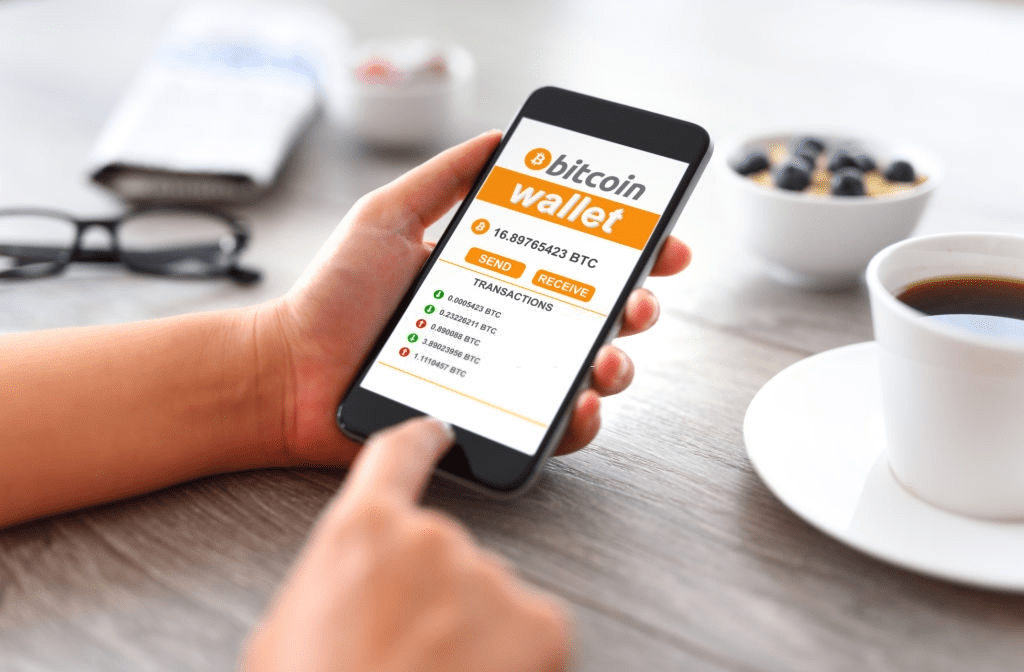 Web wallets stores your private key in a server that is controlled by a third party. It is similar to mobile wallets. The people can access their wallets from any device that has a strong internet connection. But if not properly protected, the website might gain access over your wallets and thus the control over your whole Bitcoins.

Desktop wallets are installed in your computers and store your private keys on your hard drive. They are more secure than any other wallet. Because they are not supported by a third party, so it’s hard to attack for hackers.

As Bitcoins are purely digital entities, it’s not physically stored anywhere. A Bitcoin wallet is a digital wallet with cash. The above given are different types of Bitcoin wallets and the criteria that should be considered while choosing a Bitcoin wallet.

We hope that you all understood the basics of Bitcoin wallets and how to select the Bitcoin wallet. Please let us know your comments and queries through the comment section given below and we will try our best to reach out to you. 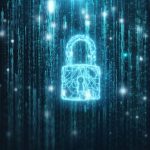 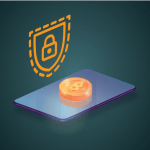 How To Keep Your Cryptocurrency Wallet Secure? Protect Your Investment! 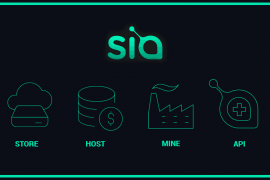 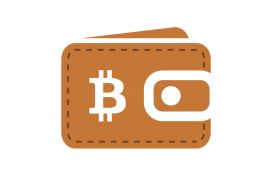 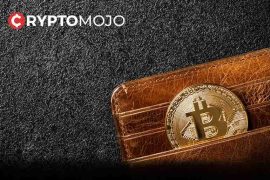