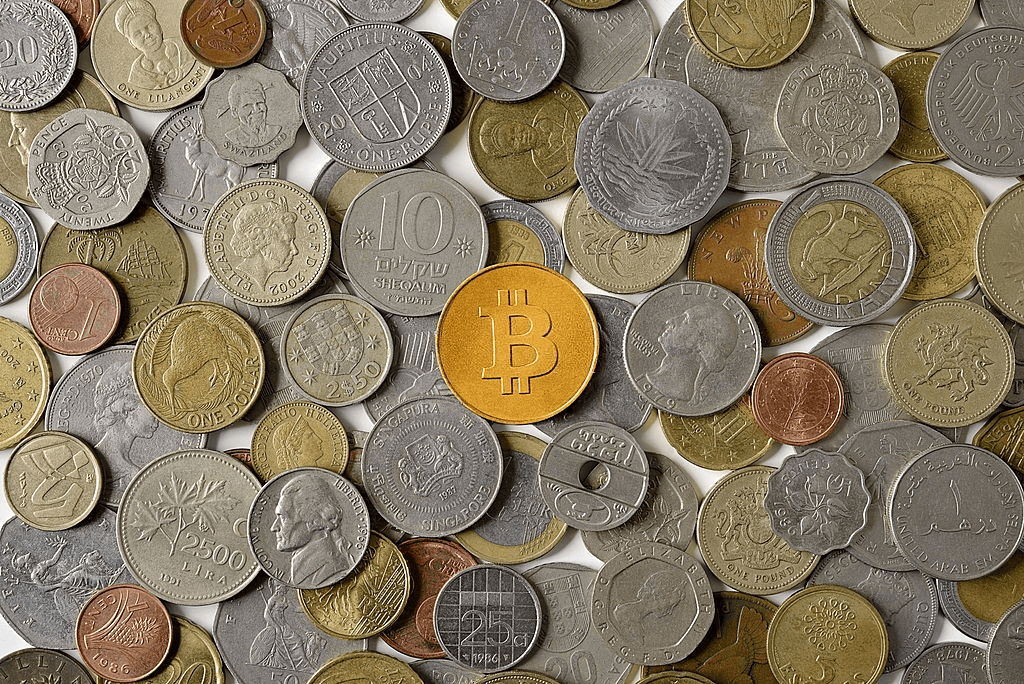 Have you ever wondered how many bitcoins exist? Bitcoin is termed digital gold because bitcoin is mined by solving intensive mathematical problems. As gold is being mined, there is also a lot of effort behind the mining of these digital coins.

The value of this digital gold is increasing day by day. There are many regulations in the bitcoin network which help to control the production of coins. According to the blockchain network, bitcoin production is limited to 21 million.

This is the maximum amount of bitcoins that will be in circulation. The technology is coded in such a way that every 10 minutes a block is added to the blockchain network.

How many Bitcoins ever existed?

According to the sources, about 18.3 million bitcoins have already been mined. This is about 87% of the maximum number of producible bitcoins. This number increases every 10 minutes when a new block gets added.

The Halving helps in regulating the production of bitcoin by making the algorithm more difficult to solve. About 4 million bitcoins were lost permanently due to hardware crashes or lost private keys.

This makes the total number of bitcoins in circulation about 13 million. But the total amount of bitcoin in the market is much lower than this number when considering some other facts. The one being whales. Whales refer to addresses that hold a large number of coins.

One of the whales is the bitcoin founder Satoshi Nakomoto. It is reported that the bitcoin address belonging to Nakamoto holds about 1 million bitcoins which is valued to be 10 million US dollars.

A total of 5 million bitcoins are reported to be possessed by these whales. This reduces the total number of bitcoin available in circulation to just 44% of the total bitcoin in existence.

How many Bitcoins are left?

The bitcoin halving continuously occurs every 4 years. This reduces the reward of the miners for approving transactions and creating blocks. It is estimated that the last bitcoin will be mined in 2140 if the blockchain rules remain as of now. As the maximum number of coins is capped at 21 million, There are about 2.5 million bitcoins left to be mined. This shows that a major portion of bitcoin is already mined and we are in the final stage.

All the above statements are made on the assumption that the bitcoin technology remains the same in the following years. Since the invention of the bitcoin, there were a lot of changes in the form of hard forks and protocols this may change the bitcoin network completely before 2140 or the entire bitcoin will see a large reduction in its value. 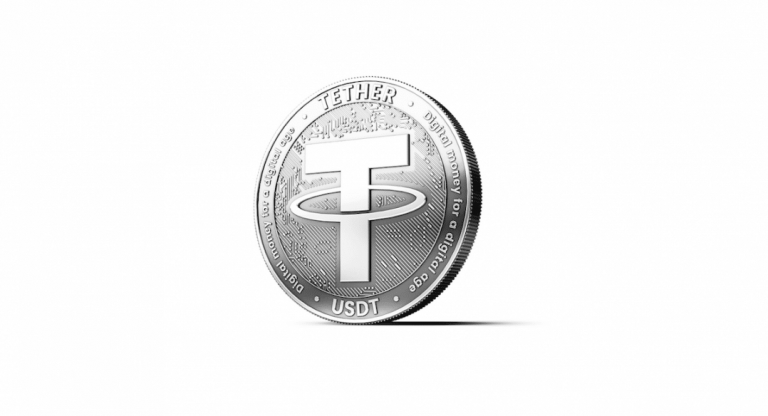 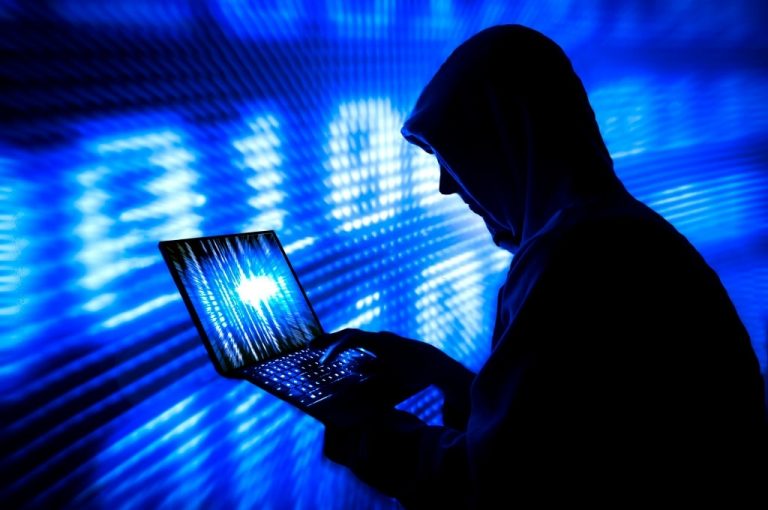 Amidst this Coronavirus pandemic, scams are flourishing in the cryptocurrency world. Scammers are taking advantage of malware, fake investment programs, and even fake donations. They also take advantage of buyers…

Even though we read and discuss different crypto topics daily, few of us never understand what some crypto terms mean. Industrial terminology has great importance for the existence in the… 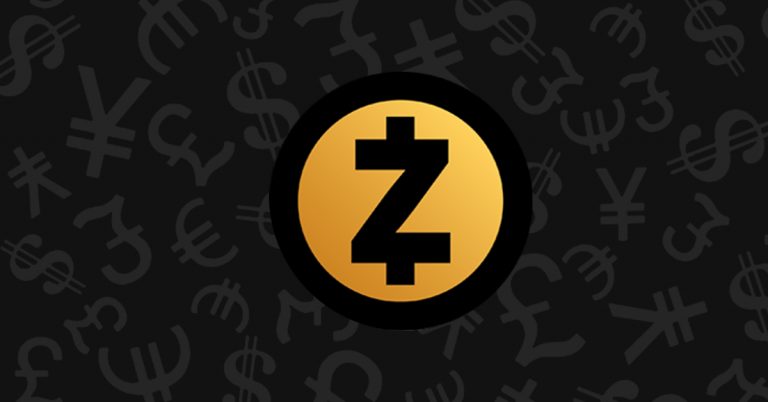 Since the beginning of the crypto era, the abbreviation FUD has often been in the limelight. Here you will find all the details on what is FUD In Crypto means… 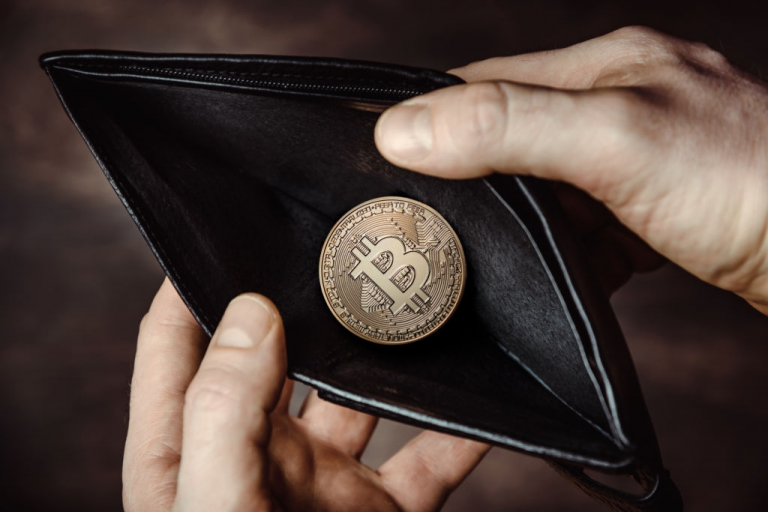 Bitcoin is a form of digital currency that is created and stored electronically. Bitcoin wallets are software programs where Bitcoins are stored. It also facilitates the sending and receiving of…