Proof Of Work VS Proof Of Stake: A Guide To Consensus Algorithm!

Proof Of Work VS Proof Of Stake

Satoshi Nakamoto, the anonymous creator of Bitcoin when building the first-ever cryptocurrency had to find the way of its transaction too. For this, he created a proof of work algorithm. Recently you might have heard that the whole cryptosystem had changed to a new consensus mechanism, proof of stake from proof of work. Let’s study the basics of both consensus mechanisms. 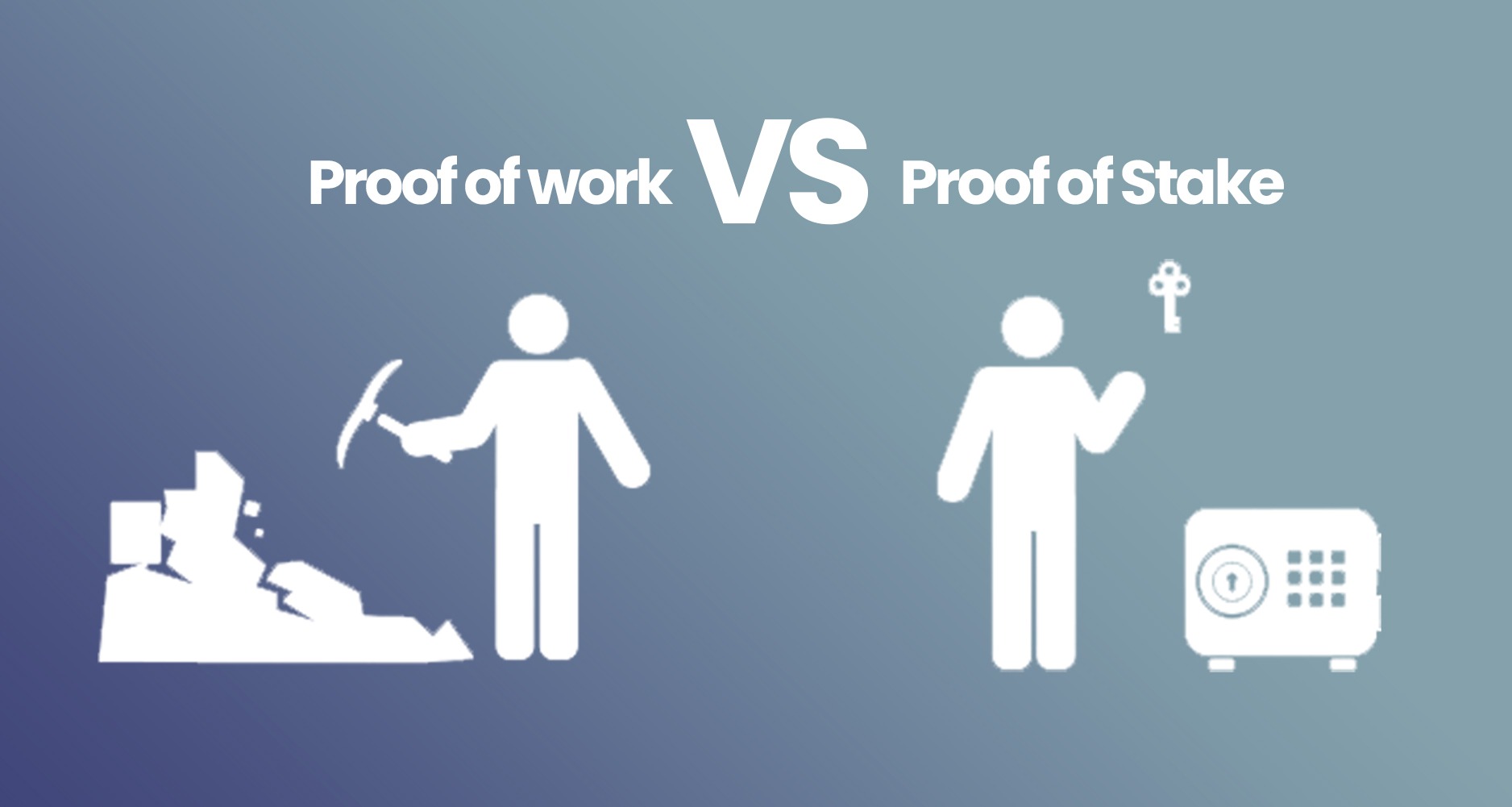 What is Proof of Work?

Most commonly PoW is used by the Bitcoin. By using this algorithm, users can change the complexity of the puzzle based on the total power of the network. The proof of work algorithm is costly and time-consuming to produce a piece of data. But the main advantage of this algorithm is that it’s easy for others to verify the data.

How does it work?

Before explaining the working of the proof of work algorithm, its important to know two terms. They are:

Every block in a chain has its own hash. If you want to verify the next block, you will take the hash and add the current block of transactions. Now you will have a big block of text. The next step is to select a random number (nonce) and add it to the end of that block text.

Now you have a big block text that contains a previous block, new transaction,  and a random number and start calculations. For calculation, use the hash function and random number continuously until you get a string of zeroes in front of it.

What is Proof of Stake?

The proof of stake algorithm is entirely different from the proof of work algorithm. It states that a person can mine according to the number of coins he/she holds. Proof of stake is created as an alternative to the proof of work, which is the first-ever consensus mechanism used by blockchain technology. The staking process involves, depositing a number of tokens into your system, locking it safe, and using it to mine the coins.

Advantages of Proof Of Stake

Here are some of the advantages of proof of stake consensus algorithm. Take a look at them:

The main difference between PoW and PoS is that the proof of work algorithm requires all of its miners to attempt to solve the complex mathematics puzzle and the winner is determined by the person who uses the most powerful hardware devices. While proof of stake algorithm randomly chooses the winner based on the amount they have deposited and mined.

I hope that this article covered every possible question. Make use of the comment box, if you still have any doubts. 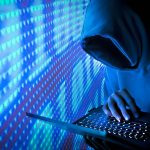 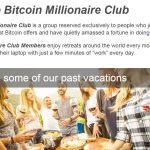