What Is Atomic Swap?- Everything You Need To Know!

Centralized exchanges are mediators between users during crypto trades. They help the users to trade between different cryptocurrencies existing in distinct blockchains. These exchanges have many threats to face. This marked the way to a new technology called Atomic Swap.

What Is Atomic Swap?

An atomic swap is a peer to peer exchange of cryptocurrencies without passing through any third party exchange. There are many problems faced by centralized exchanges which are solved by atomic swaps, some are: 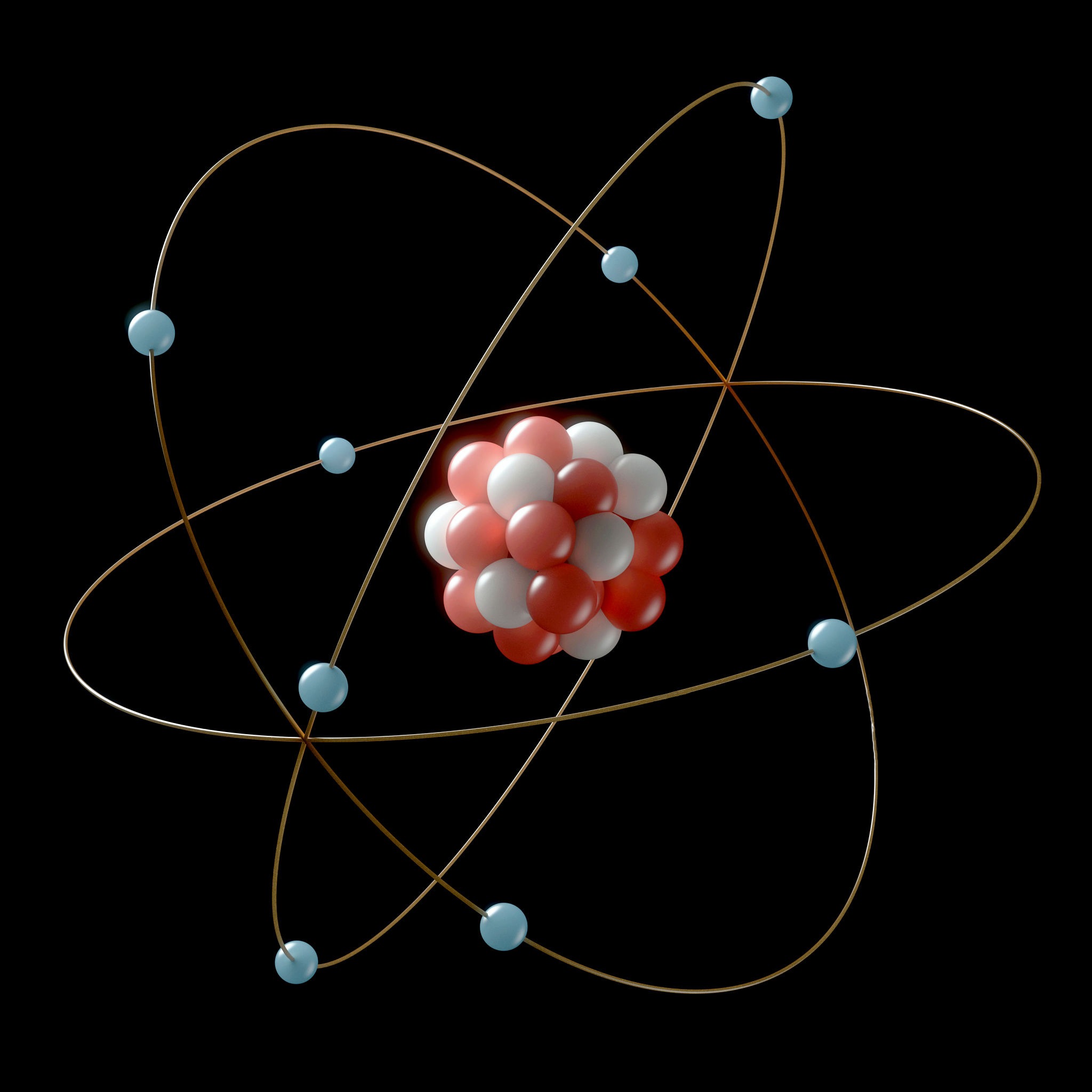 The atomic swap was first introduced by Tier Nolan in 2013. He introduced it as a new technology that makes cross-blockchain cryptocurrency exchange easier. The first atomic swap was successfully conducted by Litecoin founder Charlie Lee in 2017 when he exchanged Litecoin over Bitcoin through the swap. Atomic Swaps uses Smart Contract technology to make exchanges possible. This technology allows users to trade coins directly from their personal wallets.

Atomic swaps use Hashed timelock contracts or HTLC to make transactions. HTLC uses two keys for transactions which are:

If user A needs to trade Ethereum for Bitcoin to user B, First the user A creates an HTLC address and deposits Ethereum into it. After that, a secret passcode called pre-image is created. This locked pre-image is sent to user B. User B subsequently verifies that the given value of cryptocurrency is available in the address. He can only unlock the address after creating another address and deposit Bitcoin of the same value. The second HTLC address has the same secret key as that of the first one. Thus both the users can claim their currencies at the same time and thus a swap occurs.

Atomic Swaps can only be performed by satisfying some conditions. They are:

Even though the atomic swap has limitations, they provide a better opportunity to make trading easier. The use of decentralized exchanges can make a lot of changes in the crypto world including more secure trading and increased value.

What Is Sweatcoin: Does It Give You Real Money? 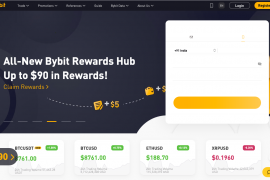 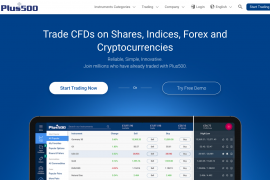 Plus 500 Review: Does This CFD Trading Platform Allows You To Make Huge Profits?