Bitcoin Price Closing To $9,140 Following An Increase Of 42%

Bitcoin price closes to $9,140 during the second quarter of 2020. The rise in price is followed by an increase of 42% and this was the third-highest position the asset has seen at the end of a quarter. Bitcoin is the most expensive and volatile cryptocurrency. Its value has been historically quite volatile.

It became highly volatile in a three-month span from October 2017 to January 2018. The second quarter of 2020 closed by the end of June and the asset has shown a spike increase in its price. In the first quarter, Q1 of the year the digital asset hasn’t shown any positive spike or rise in the price. It lost nearly 10% of its value in this period. The currency deflationary nature of the Bitcoin is may be due to the halving of Bitcoin that roughly occurs once in every four years. 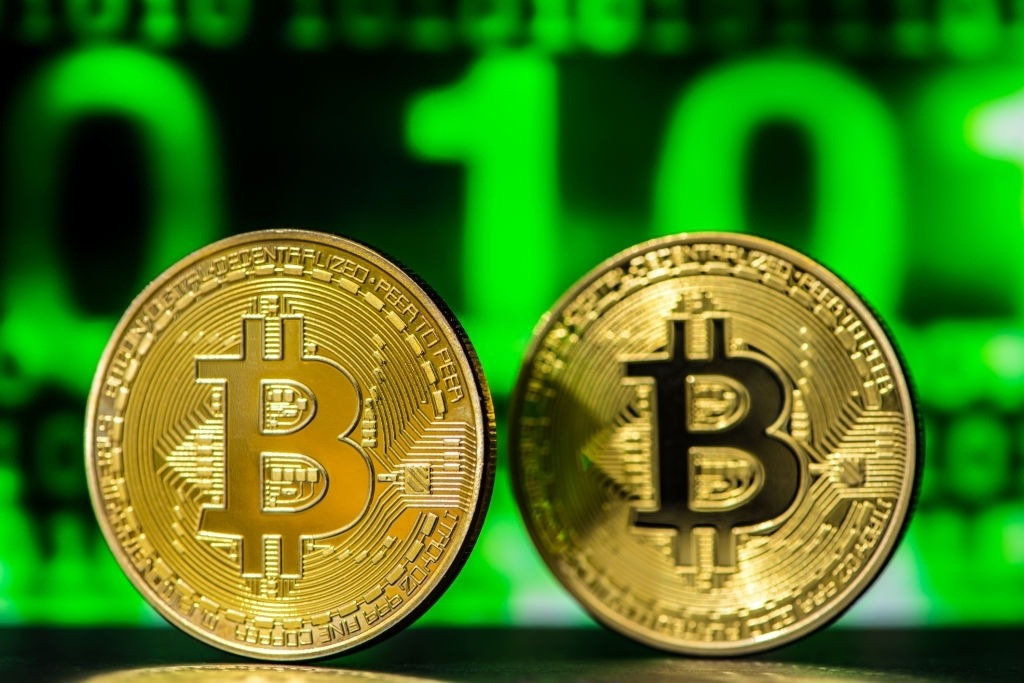 Does Bitcoin Cross Other Macro Assets in 2020?

When comparing the rate of Bitcoin with other important macro assets like Gold, WTI, SPX, and Dollar, it is noticed that the price of Bitcoin crosses that of others in 2020. The price of US West Texas Intermediate(WTI) crude is getting impacted due to Coronavirus and the related lockdown. But even the lockdowns ease, the price trend to deeply fall in 2020. This is due to the high demand for the product than its supply and still, it shows a negative decline in price.

The S & P is also showing a negative territory in its price. This may be due to the freezing that occurred in the economy recently due to COVID-19 outbreaks and the government is attempting to fight this financial crisis. But the price trend in Gold is a positive trajectory. By giving a return of 23.74 percent of return in 2019, the price graph goes upwards. So far, the precious metal has gained 17.31 percent in 2020.

Among these, Bitcoin is the only asset that has gained the highest gain in 2020. It has an increase of 27.31 % this year which crosses even the price of gold which shows a positive price trajectory only. Analysts and crypto experts have already predicted that the price of Bitcoin will rise as high by the third quarter of 2020. So let’s expect more upsurge. 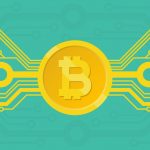 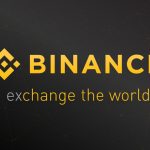 Buying And Selling On Binance – Step By Step Guide For Trading! 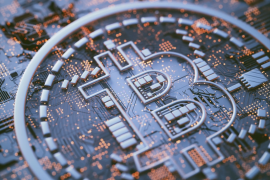 Bitcoin Price Prediction 2020: Will The Price Rise Rapidly In 2020?

Augur: The World’s Most Accessible Platform! 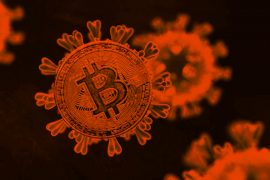