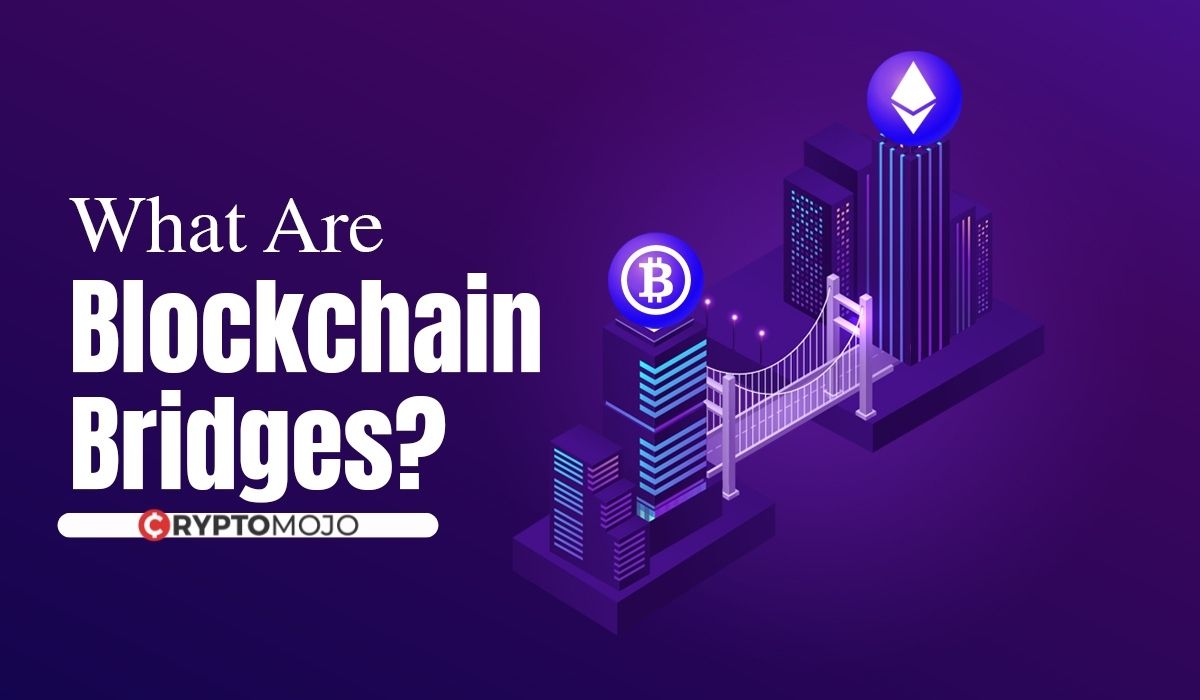 When we are seeing a rise in the use of blockchain every day, we can witness new cryptos coming into the market every day. Amidst these regular market disruptions, there is something that is catching everyone’s attention and that is blockchain bridges.

Hence if you are someone who has thought about what are blockchain bridges then this is the perfect place for you to start learning about it.

What Are Blockchain Bridges

There are over 6000 blockchains that are present in the market and thousands more are ready to be released. All of these blockchains have their utilities and services or a mechanism that assures their sustainability and operation.

These blockchains and tokens are traded over centralized exchanges and exchanges with a fee which is against the concept of decentralization of finances. This is where blockchain bridges come into the picture.

Blockchain bridges are those mechanisms that allow multiple blockchains to interact with each other in real-time instead of acting as a different entity completely unrelated to the ecosystem altogether.

Blockchain bridges are those connections that can allow the transaction of data, assets, values, and other information across different blockchains seamlessly and without paying a transaction fee to any centralized exchange.

Blockchain bridges are said to be the future of the multichain ecosystem where all the blockchains will be connected to each other and interoperable in nature.

Centralized Blockchain Bridges are those bridges or pools across multiple blockchains that are built by a central authority and regulated under their umbrella. Usually, a fee is charged for transacting through these blockchain bridges

How Do Blockchain Bridges Work?

Blockchain bridges are those bridges across the blockchains that allow the users of one chain to make transactions in another blockchain network without the need to be a part of its ecosystem or hold coins.

It allows the blockchains to operate in a cross-chain or multichain environment and provide better opportunities while sharing the resources and services without the need to have any third party in between the transactions.

Blockchain bridges are based on hard-coded rules and equations that trigger certain actions whenever prerequisites are met. They not only make blockchain interoperable but also ensure that a lot of gas fee burden will reduce for the end-users of the chain.

What Does It Mean To Bridge A Token?

While working in any blockchain environment or reading about the future of crypto investments you must have come across the term ‘Bridging a token’ but what does this term mean? Bridging a token means that a crypto coin is being transferred from one blockchain to another blockchain using a medium that connects those two blockchains without the need for any third-party exchange in between.

These blockchain bridges are used for multichain and cross-chain collaborations and make operations not only cost-effective but also easy to conduct. A lot of development is yet to be done in this technology but even with the present caliber, it is making a huge impact.

What Is A Cross-Chain Bridge?

Cross-chain bridging is a type of coin bridging in which a crypto coin is transferred from one blockchain to another blockchain and then moved to some other if required.

These blockchains are not interconnected like a web but connected in a series that allows the users of cross-chain to transmit their assets across multiple chains without the need to convert their cryptos to that native blockchain in which they want to operate.

You can take the example of a liquidity pool in this regard and understand the concept of a cross-chain bridge easily. Multichain bridges are a more advanced way of using cross-chain and are said to be the future of the blockchain industry.

How Long Do Bridging Tokens Take?

This is one of the most crucial points of discussion while we are talking about cross-chain bridging because saving transaction time is one of the major concerns bridging is taking shape in the blockchain scene.

Usually different cross-chain bridges have different transaction times for a coin to be bridged but these times are way faster than doing the things manually. For Polygon, bridging might take 6-7 minutes while some other blockchains offer better turnout times such as Synapse which can bridge a token within two minutes.

Due to the time redacted during the bridging of the cross-chain tokens, the scalability issue of the blockchain also increases manifolds.

Why Are Blockchain Bridges Important?

Blockchain bridges are being said to be the future of blockchain but why is it so? What are the things that make blockchain bridges a significant part of cryptocurrency? The answer lies in the various different aspects of the present way of operating in the multiple chain networks.

Presently if you want to transfer some value in BTC but you have only ETH then you will have to sell your ETH and buy BTC to enter the environment of BTC and conduct the operation but if there will be a cross-chain bridge in between these two blockchains then nothing of such processes would be required and you could transmit your crypto from ETH to BTC without the need to sell your preowned ETH.

This is a feature that can change the way blockchain is affecting nature and can save a ton of electricity that is required to operate blockchain mining.

Blockchain bridges have to be safe so that one can transact their crypto assets without the need to worry about them but how safe they actually are? According to the reports blockchain bridges can be said to be as safe as any smart blockchain contracts as they run on a computer with code written in its core.

Manipulating the code is impossible once it is on the blockchain and thus “trustless’ cross-chain bridges are one of the safest blockchain bridges out there in the crypto world.

On the other hand, there have been scenarios where certain centralized blockchain bridges have been compromised due to small loopholes in their programming and led to major losses.

However, many safe and secure options for cross-chain bridges are there in the market that can not only safeguard your crypto but can also save a ton of your money spent on gas fees.

We hope that this article will come in handy to all the readers while searching for the meanings of blockchain bridges. 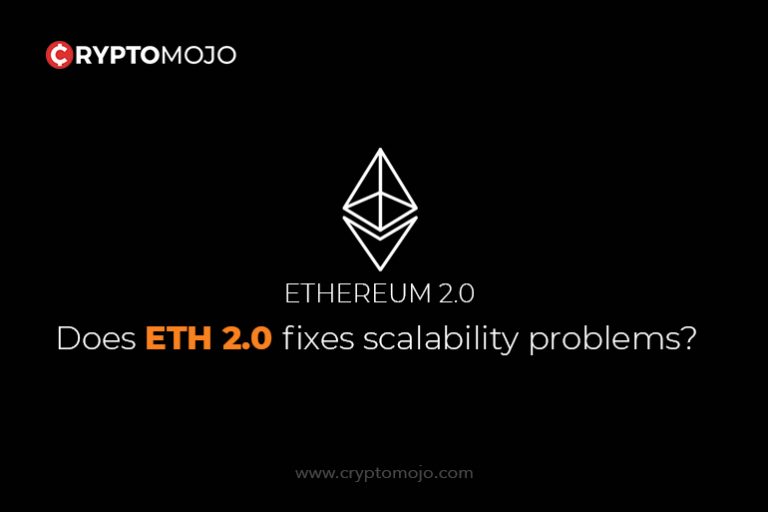 ETH 2.0 is a much-anticipated upgrade that completes the ETH 2.0 Phase 0 Beacon. The two main differences between ETH 1.0 and ETH 2.0 are their consensus mechanism and scalability… 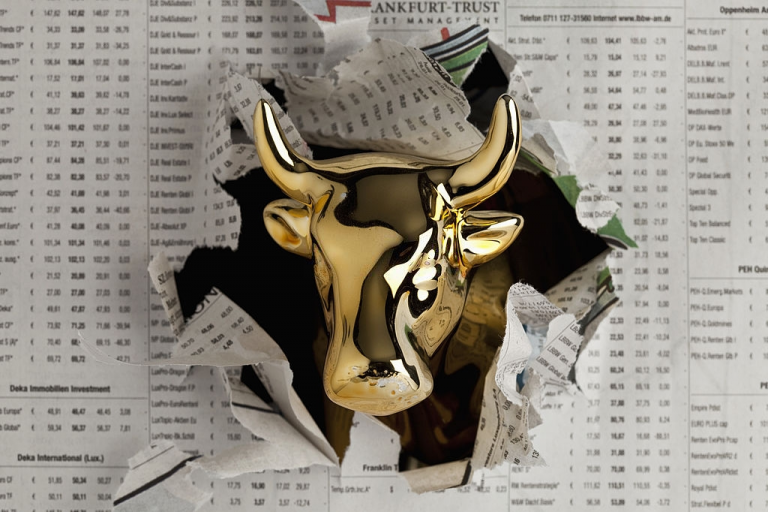 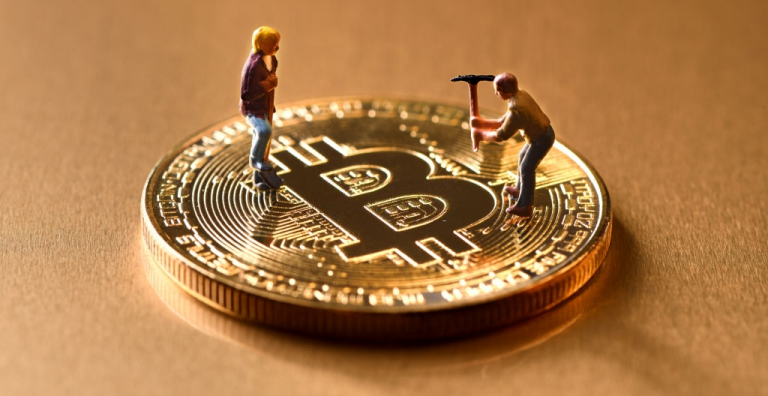 Now let’s take a look at the mining of the “king of cryptocurrency”. Bitcoin is a system that enables payments to be sent between users without passing through a central… 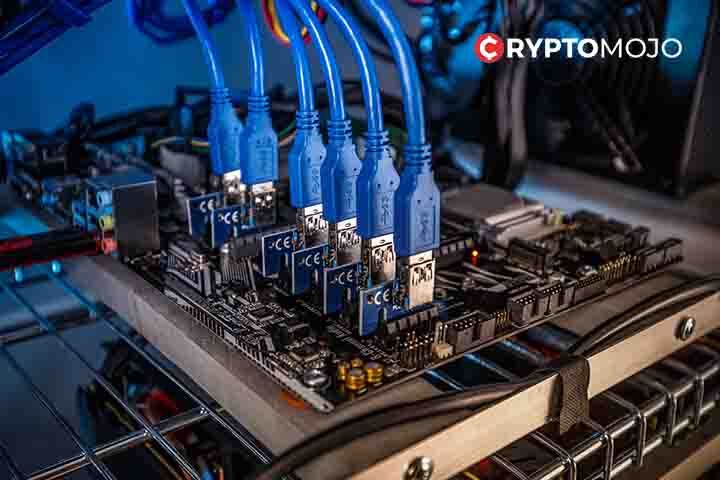 Binance- Binance is a popular platform for exchanging cryptocurrencies. In terms of trading volume, it dominated the cryptocurrency world. To know more about Binance and how it works, kindly read… 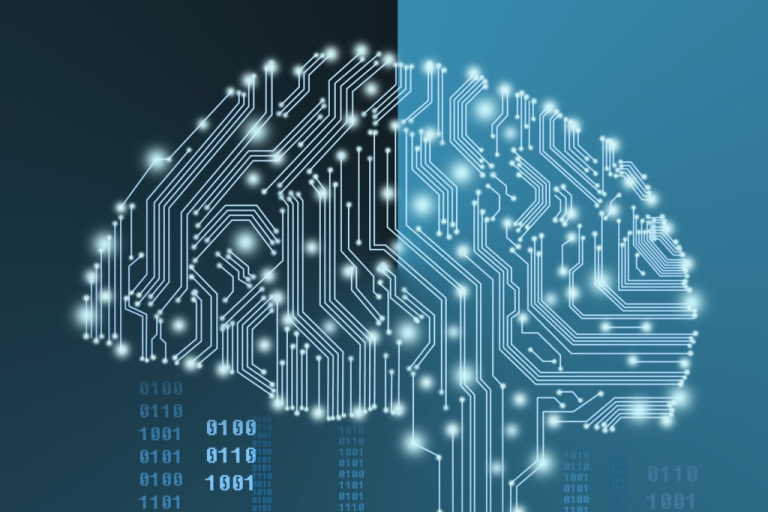 Smart Contracts are a set of computer codes between two or more members that run on the top of the blockchain. It constitutes a set of rules that involves the… 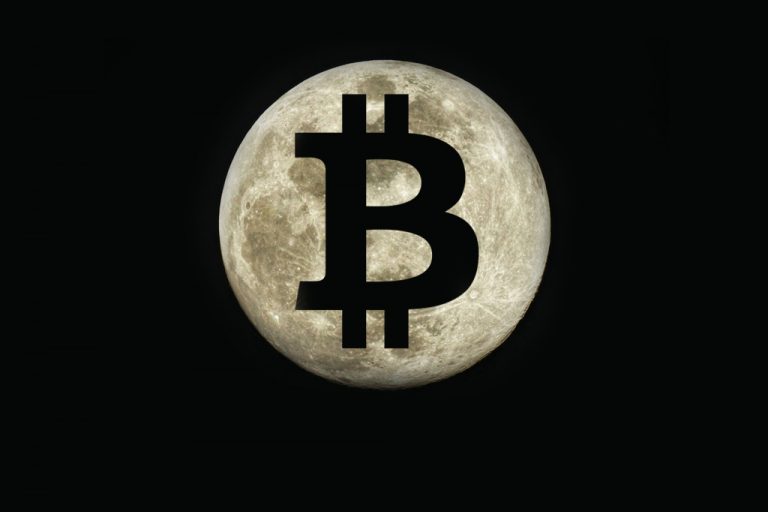