There are thousands of people involved in cryptocurrency mining. They use high-end technology to solve the block to mine coins. Hash rate or Hash Power is the most important term a miner should be familiar with. It is the hash power that determines the efficiency of a miner. Let’s familiar with them through this article.

Hash rate is defined as the number of hash operations performed in a given amount of time or the speed of a miner’s performance. In a more simple way, the hash rate is the speed at which a mining system solves the puzzle involved in a blockchain. A block consists of a number of difficult mathematical problems. In order to mine a block, the miner should make several attempts in solving the problem. 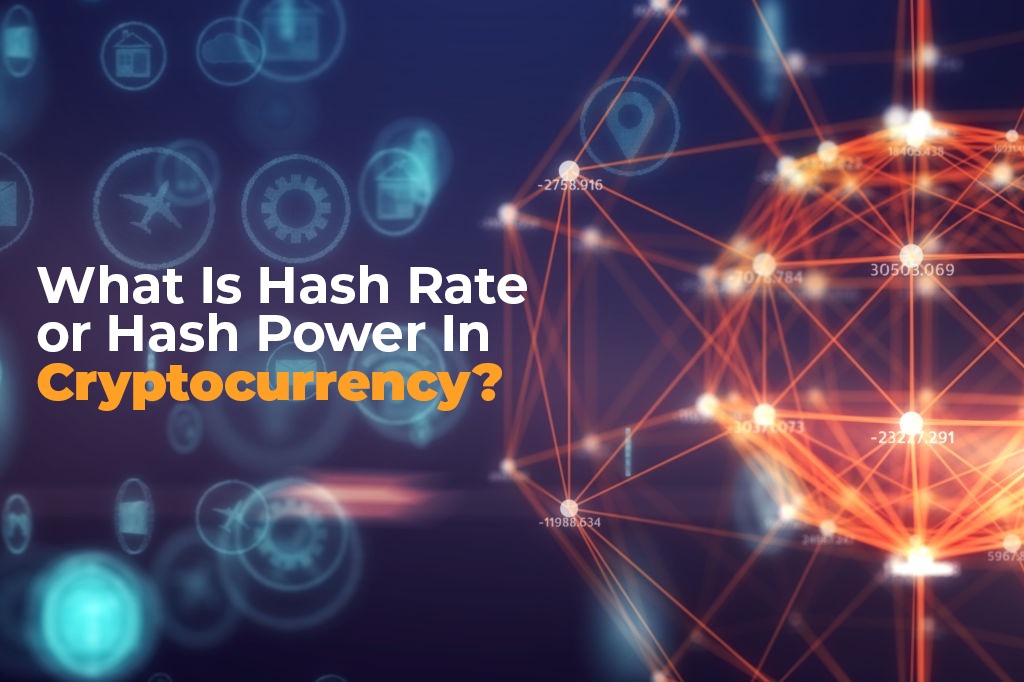 The SI unit of hash rate is hashed per second which is denoted as h/s. If the hash rate of a machine is defined as 100 h/s, the machine will make 100 attempts in a second to solve a block. Some common terms such a kilo, mega, Giga, Tera, etc. are used for representing higher hash rates.

Hash rate is one of the main factors that determine the mining ability of the miners. There are many factors depending on the hash rate.

The current hash rate of the bitcoin network is 50 TH/s. Mining a bitcoin using hash power is not an easy task. It requires a very high investment in the form of advanced machinery and electricity bills. The increasing trend of mining is making the blockchain difficult to solve. Hence regular updates should be made in one’s hash power to continue mining. 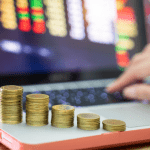 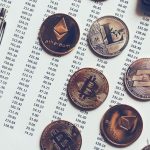 Trading, Mining, And Lending In Bitcoin – An Overview!