As you all know, Bitcoin mining and it’s supply is finite. The network will stop producing the Bitcoin once 21 million coins are produced. That’s why Bitcoin is referred to as “digital gold”. Bitcoin halving is an event that halves the rate at which new Bitcoins are created. It occurs once in every four years. Last time it occurred in 2016. Now it is scheduled for 2020 May.

What are the changes happening after the Bitcoin halving? Are you eager to know? Read on this article till the end. We promise that at the end of the article you will realize the importance of halving and whether the Bitcoin becomes superior to gold after 2020 halving. Let’s take a look. 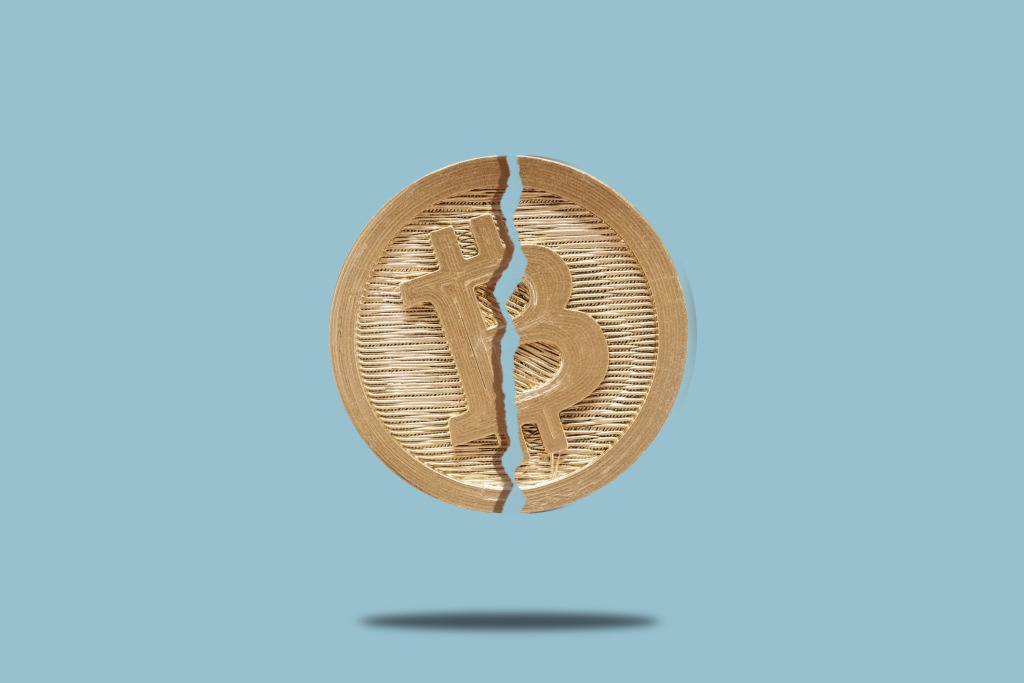 What is Bitcoin Halving?

Bitcoin halving is the process of reducing the Bitcoin mining to 50%. That is, for every transaction miners will get coins 50% lesser. It is scheduled to occur once in every four years. This limits the supply of Bitcoins. Thus the price of the coins increases due to the increased demand.

The next Bitcoin halving is scheduled for 18th May 2020, when a total of 630,000 blocks had mined. During the last halving that occurred in 2016, its seen that the price surged from $576 to $650. The working of the Bitcoin halving is based on the software in the Blockchain technology. It dictates the rate at which the new Bitcoins are created.

What happens to Bitcoin after Bitcoin halving 2020?

The second Bitcoin halving occurred in May 2016 brought a boom in the Bitcoin price. Does Bitcoin become superior to gold after 2020 halving? Let’s check.

Halving helps Bitcoin to become superior over the gold. Miners will secure the Bitcoin by validating each transaction. By Bitcoin halving, that’s going to happen in May 2020, the new coin issuance drops to 6.5 from 12.5. Thus the availability of the coins decreases to half. This leads to an increased demand for the Bitcoins which again leads to a boom or spike in the Bitcoin value.

The Purity of Cryptocurrency Can Be Easily Verified

The purity of the cryptocurrency can be verified without any difficulties and expenses, unlike gold. This can be achieved by the advent of technology. After the Bitcoin halving that is going to happen in May 2020, it opens the door to more advanced technologies.

When Bitcoin was launched in 2009, its developers already specified that the token supply should be limited to 21 million. For this, the supply of Bitcoin halves every 4 years. Nowadays, Bitcoin and gold are compared in several contexts.

Like Bitcoin, gold must be obtained through mining. The only difference is that gold must be mined physically and cryptocurrencies through virtual mining of special computer encryptions. In short, the halving, regulation, and volatility make Bitcoin, the new decade’s digital gold. The main risk events surrounding the cryptocurrency this year are the halving scheduled in May and the regulations. But both results positively to the Bitcoin by boosting price even higher than gold.

As we promised while starting the article, we hope that you got the answers to the questions in the introduction section. It’s sure that Bitcoin will become superior to the gold after Bitcoin halving in 2020. I hope you realized the importance of Bitcoin halving. If you have any suggestions or opinions regarding this article titled “Bitcoin to become superior to gold after 2020 halving” please let us know through the comment section given below and we will try our best to reach out to you. 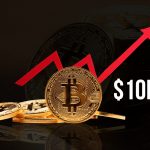 Bitcoin Price Will Remain Above $10k If These Things Happen! 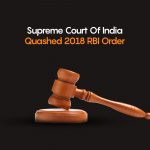