Protocols In Crypto And Blockchain For Secure Communication!

Protocols are some set of rules or guidelines for communicating data. Rules are defined for each step and process during communication between two or more computers. The communicating networks should follow these rules to successfully transmit data.

A cryptographic protocol is designed to allow secure communication under a given set of circumstances. Let us see what are the different types of protocols in crypto and Blockchain.

Protocols In Crypto And Blockchain

The way of working of a blockchain is determined by protocols. Crypto protocols allow the functioning of crypto applications only. This is the main difference between internet protocols and cryptocurrency protocols. 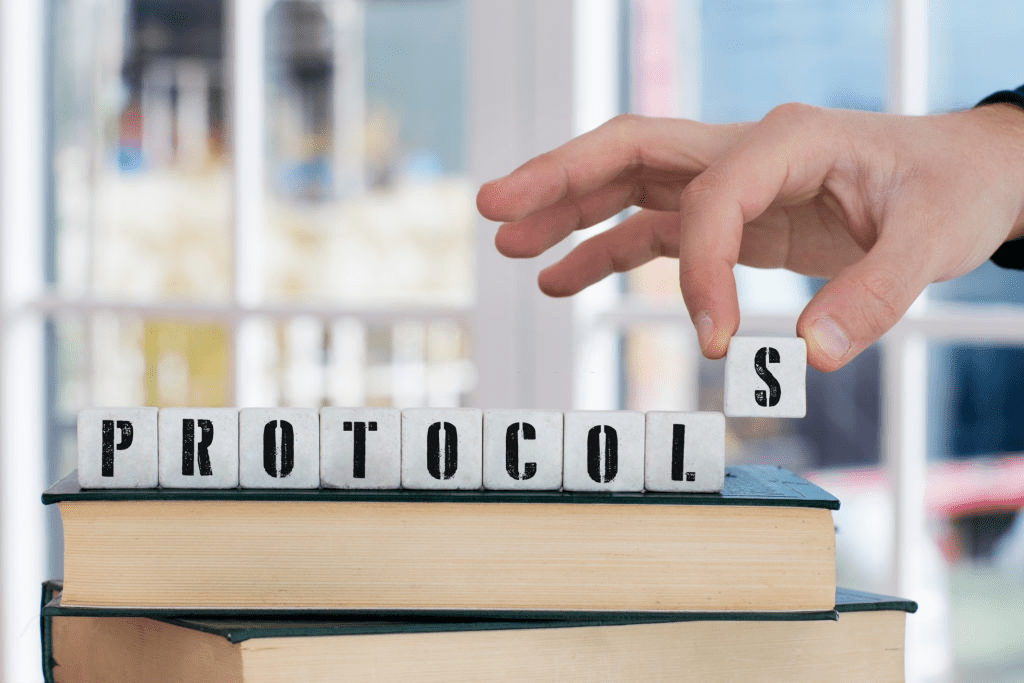 The bitcoin protocol is the protocol on which the cryptocurrency, Bitcoin is transacted. The main features are:

Ethereum is a blockchain-oriented distributed computing protocol that features smart contract functionality. The features of the ethereum blockchain protocol are:

Neo is similar to Ethereum blockchains and let’s look at some of its interesting features:

Ripple is a blockchain platform that was launched in 2012. It uses many of the features of Bitcoin and Ethereum. Look at some of its features:

Hyperledger was launched in 2015 by Linux foundation. The main features of Hyperledger are:

The above given are the features of different types of protocols related to crypto and blockchain. Each of them has it’s own unique features. Hope this article provided the right pieces of information for you. Please comment on your feedback and we would like to hear from you. 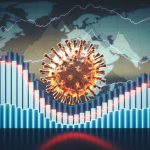 Is It Safe To Invest In Bitcoin During A Pandemic?