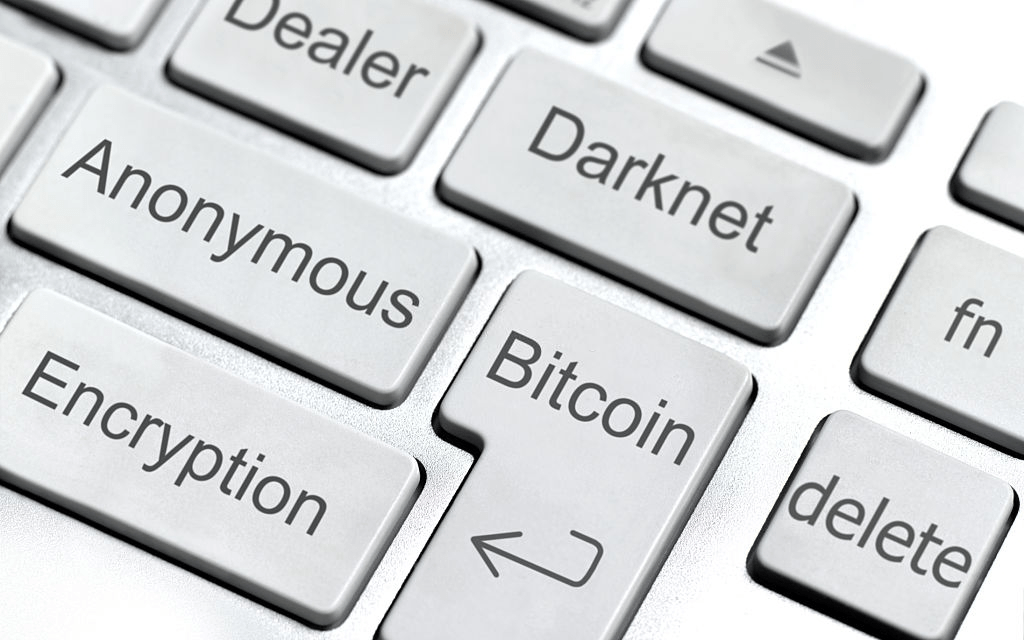 Here are some best and easiest ways to transfer your Bitcoin anonymously.

Blockchain is a public ledger that records all Bitcoin transactions. By tracking the public address, anyone can find the origin of the transaction. Here comes the importance of Bitcoin mixing. It helps to break the tracking by breaking the link between Bitcoin’s original address. It creates a temporary address or swaps with coins of other addresses.

Buying Bitcoin Anonymously From An Exchange

Buying Bitcoin anonymously from an exchange is a very simple process. The only thing you should have is some altcoins. Then you can exchange those altcoins you are holding for Bitcoins. This exchanging process will be anonymous, without any ID you can own Bitcoins from any credible exchange.

This is the easiest way to buy Bitcoin anonymously. Through Paxful, you can find someone who is willing to sell Bitcoins for cash. By using an alias email address, log in to the Paxful. The ID verification process in Paxful is optional, you don’t need to opt for it. Use cash to buy Bitcoins, as it remains traceable.

Bitcoin ATMs are one of the best ways to buy Bitcoin without any ID. ATMs don’t require any identity verifications, or facial or fingerprint verifications. You can simply exchange your fiat currencies for Bitcoins, through such ATMs.

A logless virtual private network doesn’t allow to store the history of your work in the server. Before arriving at the final location, it encrypts all your internet traffic. Some logless VPNs share the same IP address for multiple users and it makes tracing a person’s identity difficult.

Why Is It Important To Stay Anonymous?

The first and the most important reason to stay anonymous is not to get hacked. This increases your privacy level and decreases the risk of getting such attacks. The address associated with your identity reveals the following information:

The methods described above can be used to stay anonymous in your Bitcoin transactions. They don’t require any identity verifications but still, there are chances to get tracked by using advanced techniques. So Always keep updated with new techniques and tricks.

If you know more secure and sophisticated methods to make buying and selling of Bitcoin anonymous than these, then please let us know through the comment section.

Augur is a decentralized, open-source platform for prediction markets that was built on the Ethereum blockchain. It was founded in 2014 by Jack Peterson and Joey Krug and is developed…

The crypto world is evolving day by day. There are various new coins, wallets, trading methods, rewards, etc. being introduced to bring an era of digitalization to finance. Security of…

Have you heard about Chainlink? Actually, what is Chainlink? Chainlink is a decentralized oracle network that provides data to smart contracts on the blockchain. To pay for those services in…

Bitcoin debit cards are prepaid debit cards that allow you to top up your card with bitcoins. These bitcoins will be then converted into fiat currencies. This allows you to… 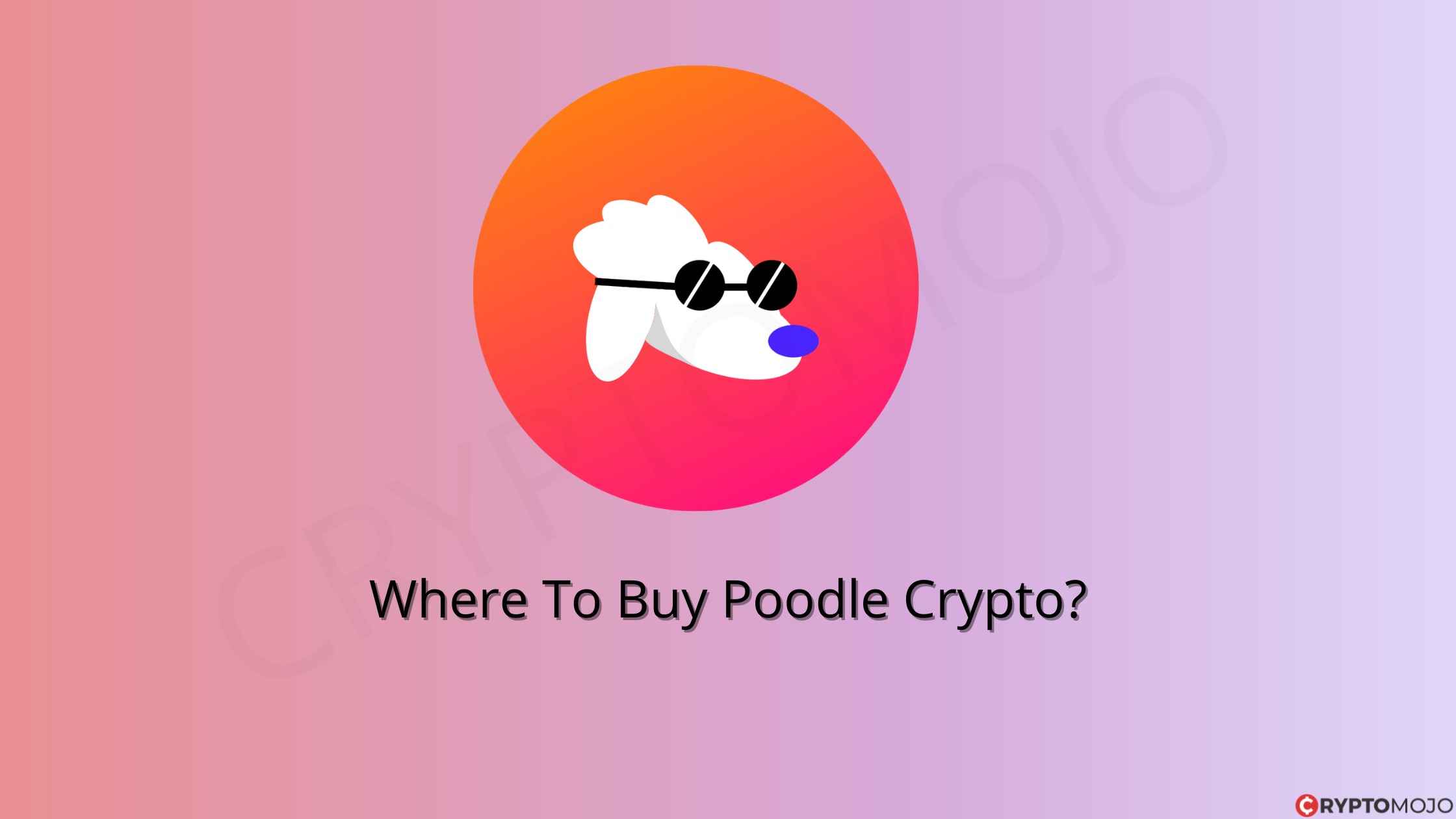 In the following, we will present you with an in-depth guide on where to buy Poodle crypto. Poodle crypto Coin is a decentralized financial payment network, and the traditional payment…