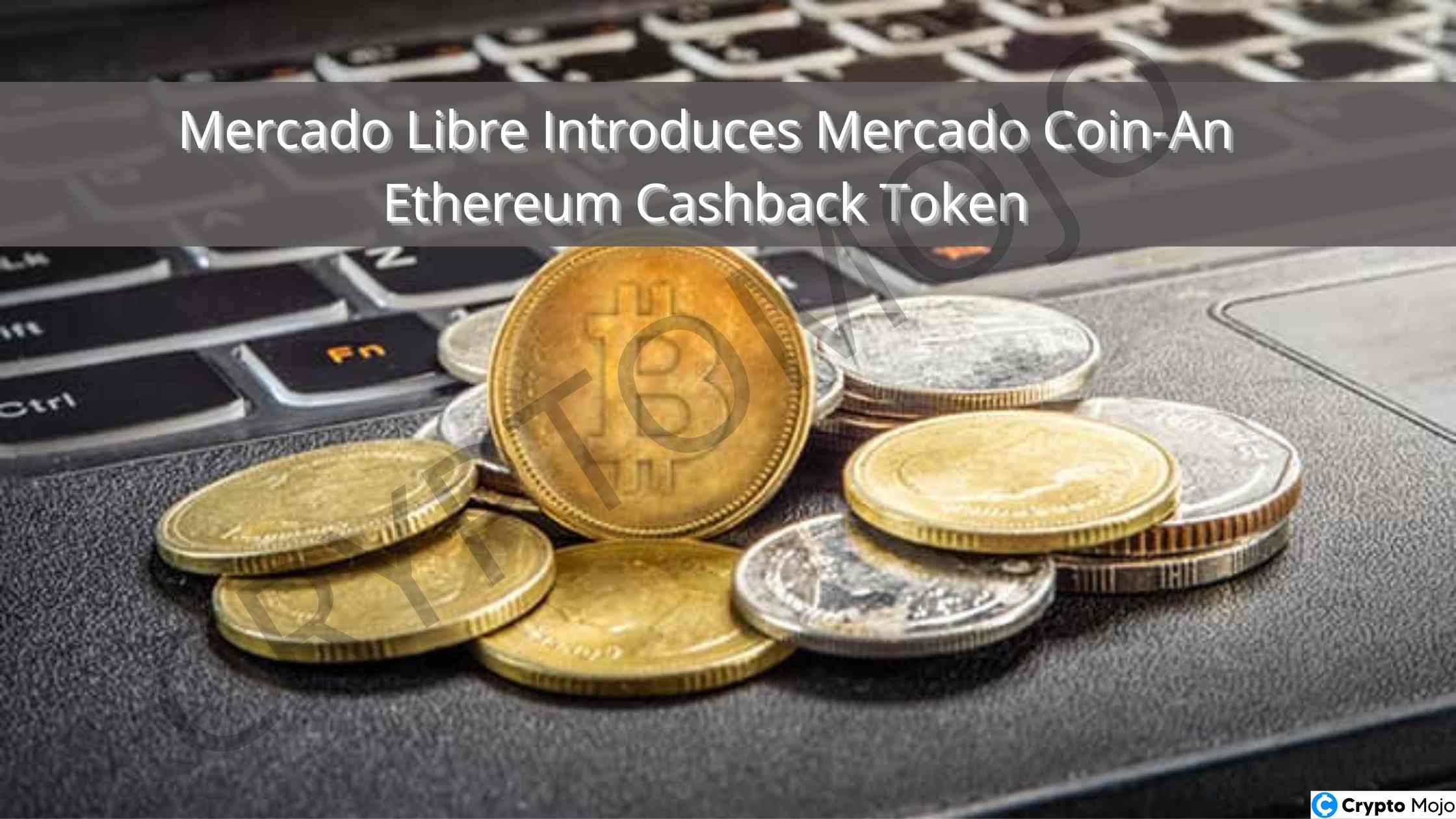 Mercado Coin would open up new opportunities for the 80 Million users of Mercado to earn cashback on online purchases. Mercado Libre (Meli), a Largest eCommerce Application based out of Latin America, introduces its cryptocurrency-Mercado Coin in Brazil.

The company had made the same announcement on Thursday; the Mercado coin cryptocurrency would serve as the platform’s utility token, allowing users to make purchases while also earning cashback.

Additionally, it would be a component of a loyalty program that Mercado Libre had started for its patrons. Customers would receive cashback as a reward for each purchase. It can be further used for redemption on the same platform for various other items.

Mercado Coin would be initially rolled out to all the 80 Million users in Brazil by the end of August. Also, it is expected that the company would launch its coin in various other countries after specific iterations of improvements. The company will soon make the specifics of this public.

A USD 0.10 introductory price for Mercado Coin is currently available on Mercado Pago, the company’s native digital wallet, subject to change depending on the state of the market.

Mercado Libre has collaborated with the Cryptocurrency Company Ripo, who will manage the custody and trading services of the newly launched coin and wallet Mercado Pago. The currency was developed using the popular ERC20 token on Ethereum Blockchain. Initially, the users will not be able to make transfers of these coins to any other external wallet.

Mercado Libre developed a secure and open solution using the Mercado coin using blockchain technology. The Senior Manager, Guilherme Cohn, commented that they would follow the evolution of blockchain and cryptocurrencies as they believe such tools have huge potential.

Mercado Libre in Brazil launched crypto trading in December 2021 and gained 1 million users in two months. The company is also planning to launch the same feature in Latin America. Further, it has also collaborated with a company called Paxos to offer a feature to trade and hold various bluechip cryptocurrencies and the Pax stablecoin. Users can trade through the company’s official application.

Also, Mercado Libre has Bitcoin worth millions of dollars as an investment on its balance sheet. Although there has been no official announcement, the company might launch its stablecoin.

MercadoLibre is one of the biggest online e-commerce platforms in Latin America and has dominated the world’s largest eCommerce company Amazon for several years. The company launched a cryptocurrency so customers could buy items with it. Interested Users can buy the Mercadolibre token from the MercadoPago platform. Mercado Libre launches Mercado coin. The launch of Mercado Coin demonstrates the widespread use of web3 in existing applications. 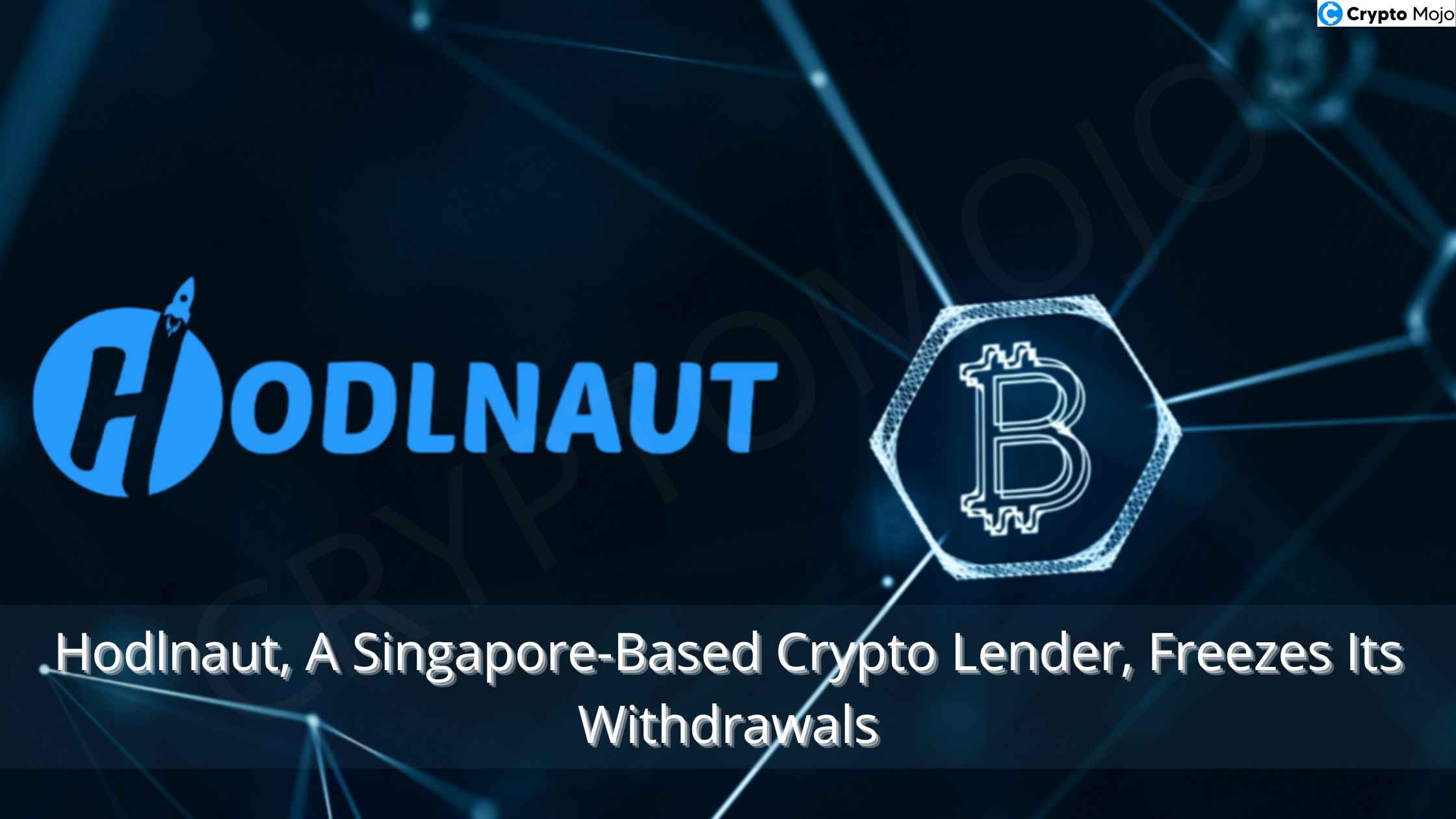 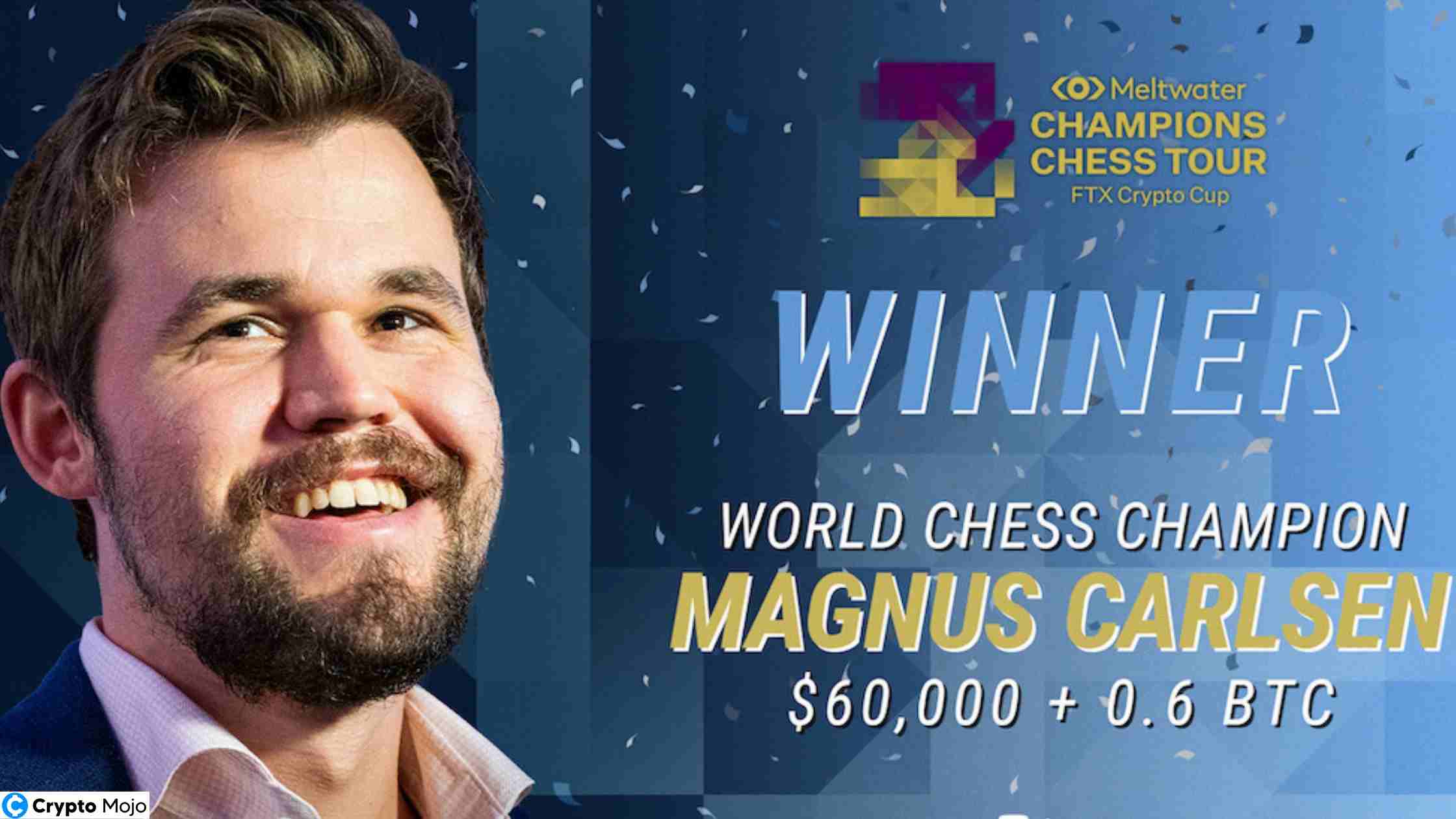 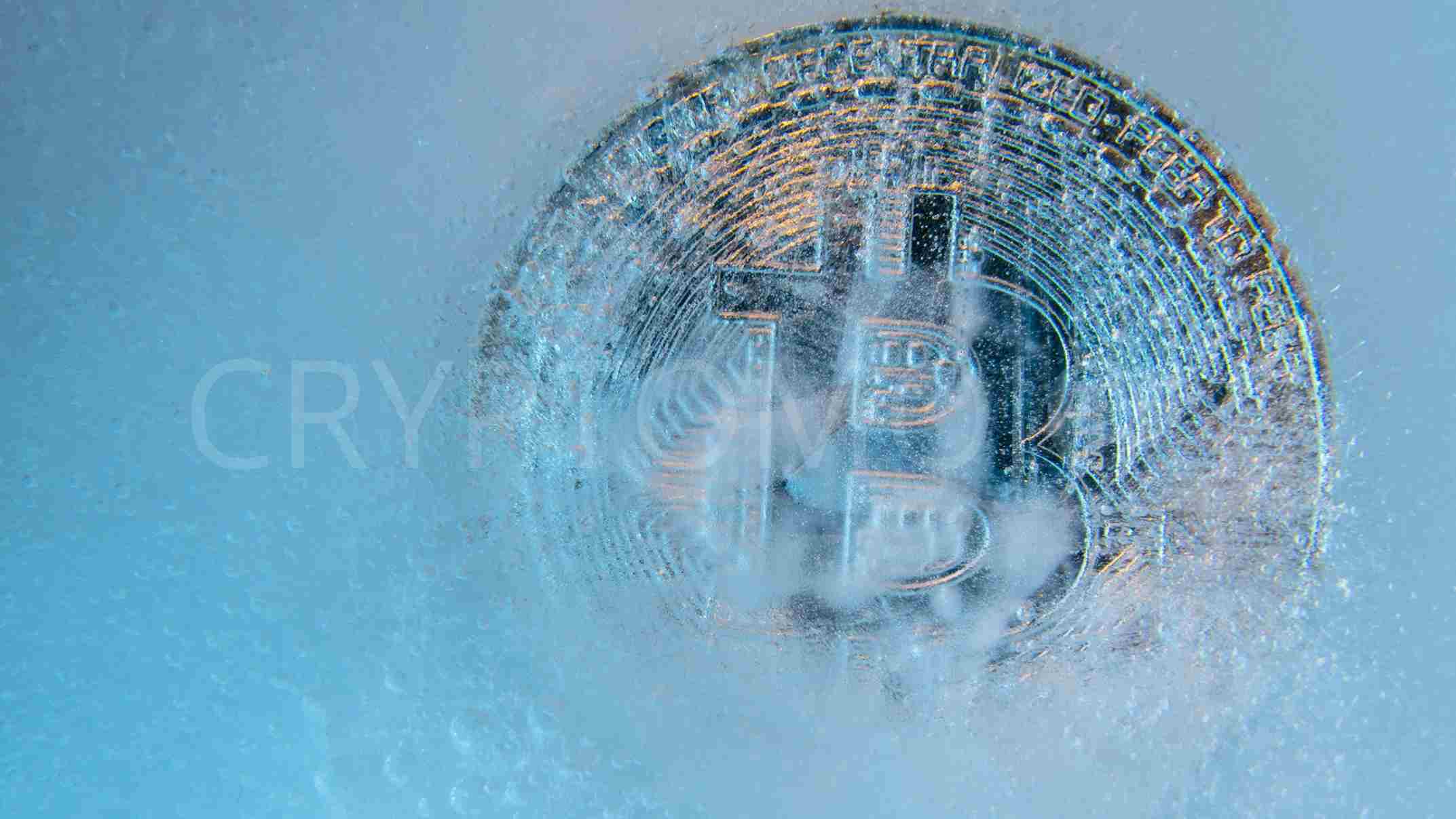 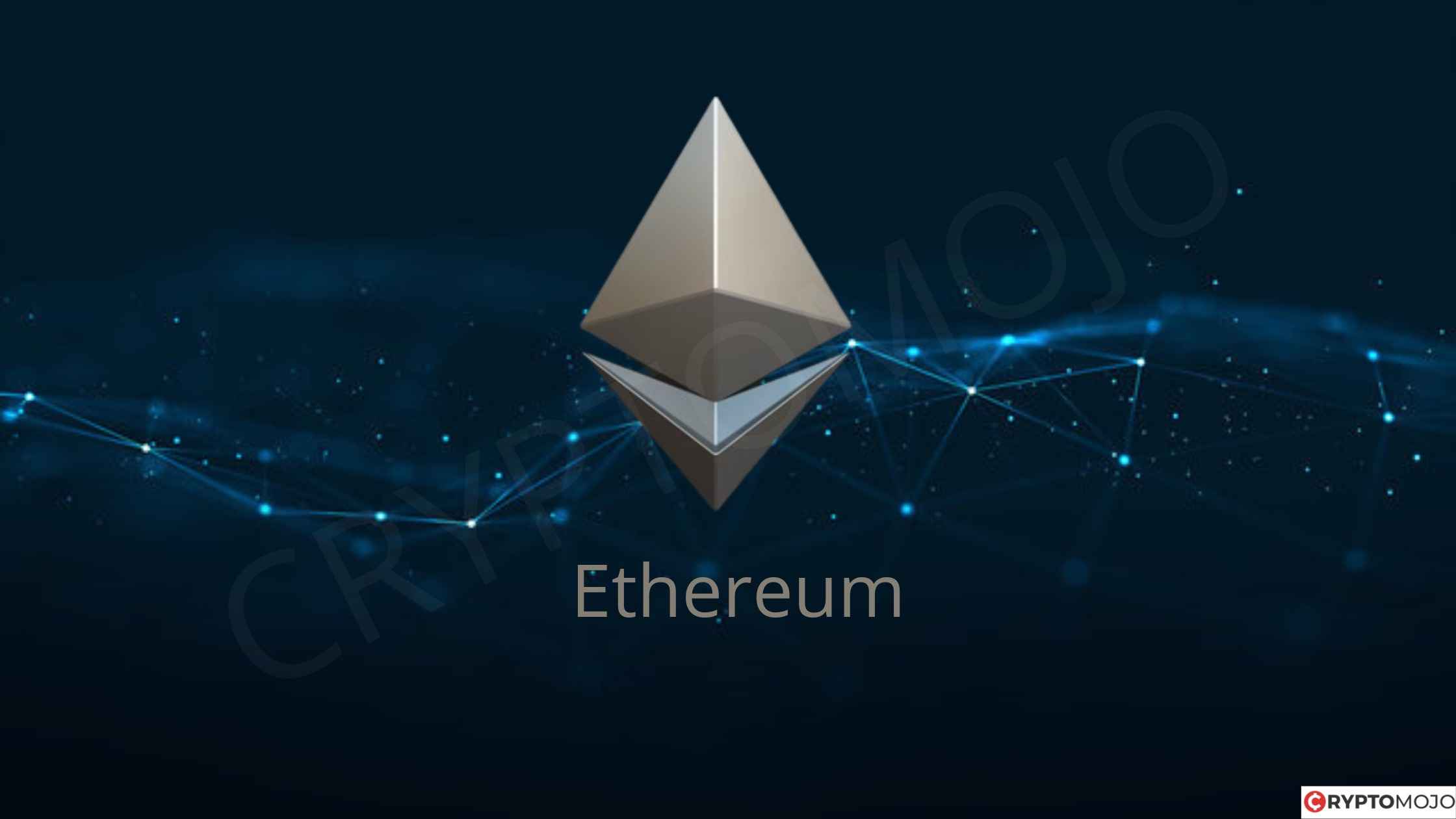 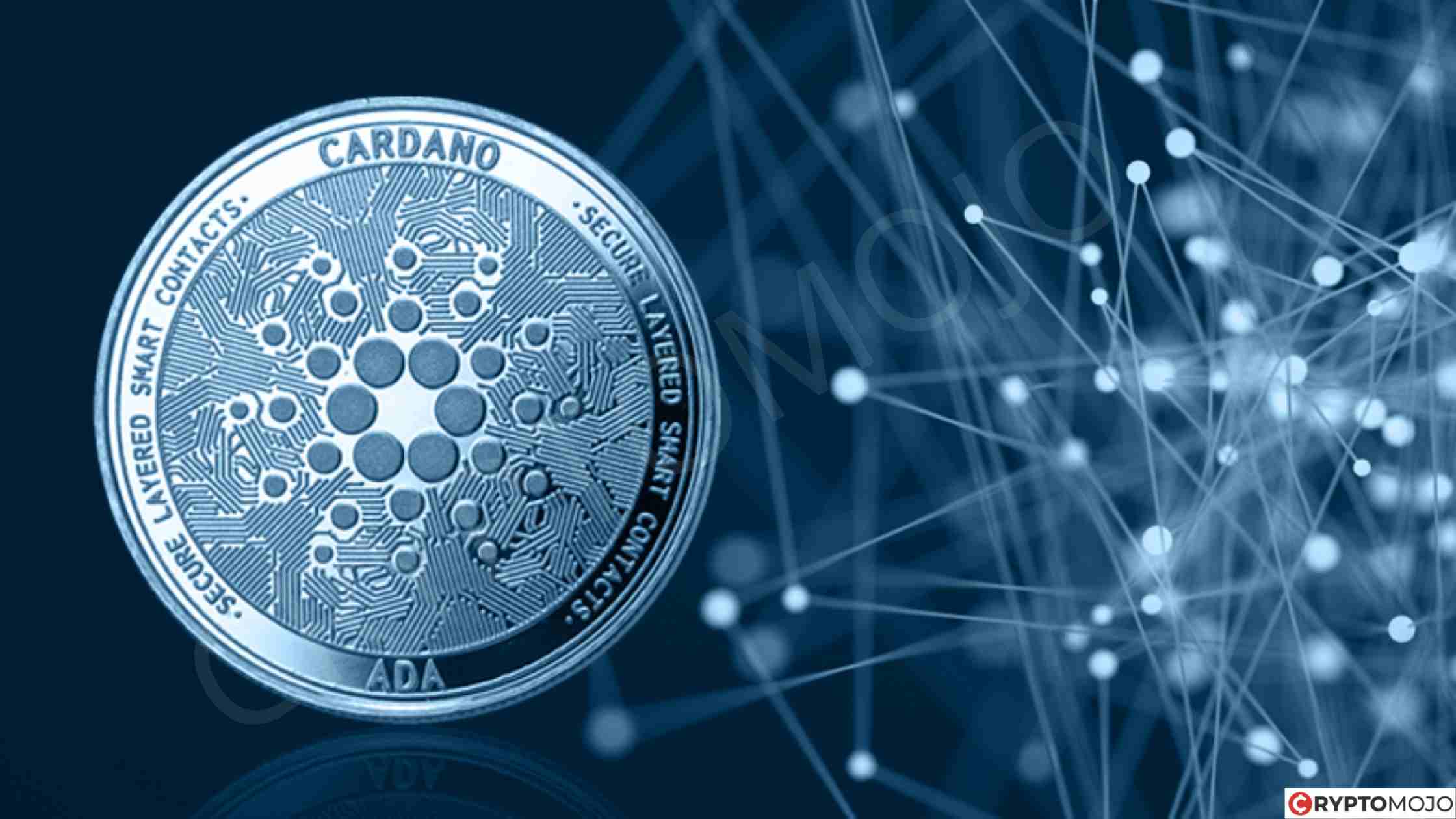 Cardano has recently shown a bearish trend on its chart during writing. In the last 24 hours, the Cardano price fell by 7 percent. Moreover, the crypto market has been… 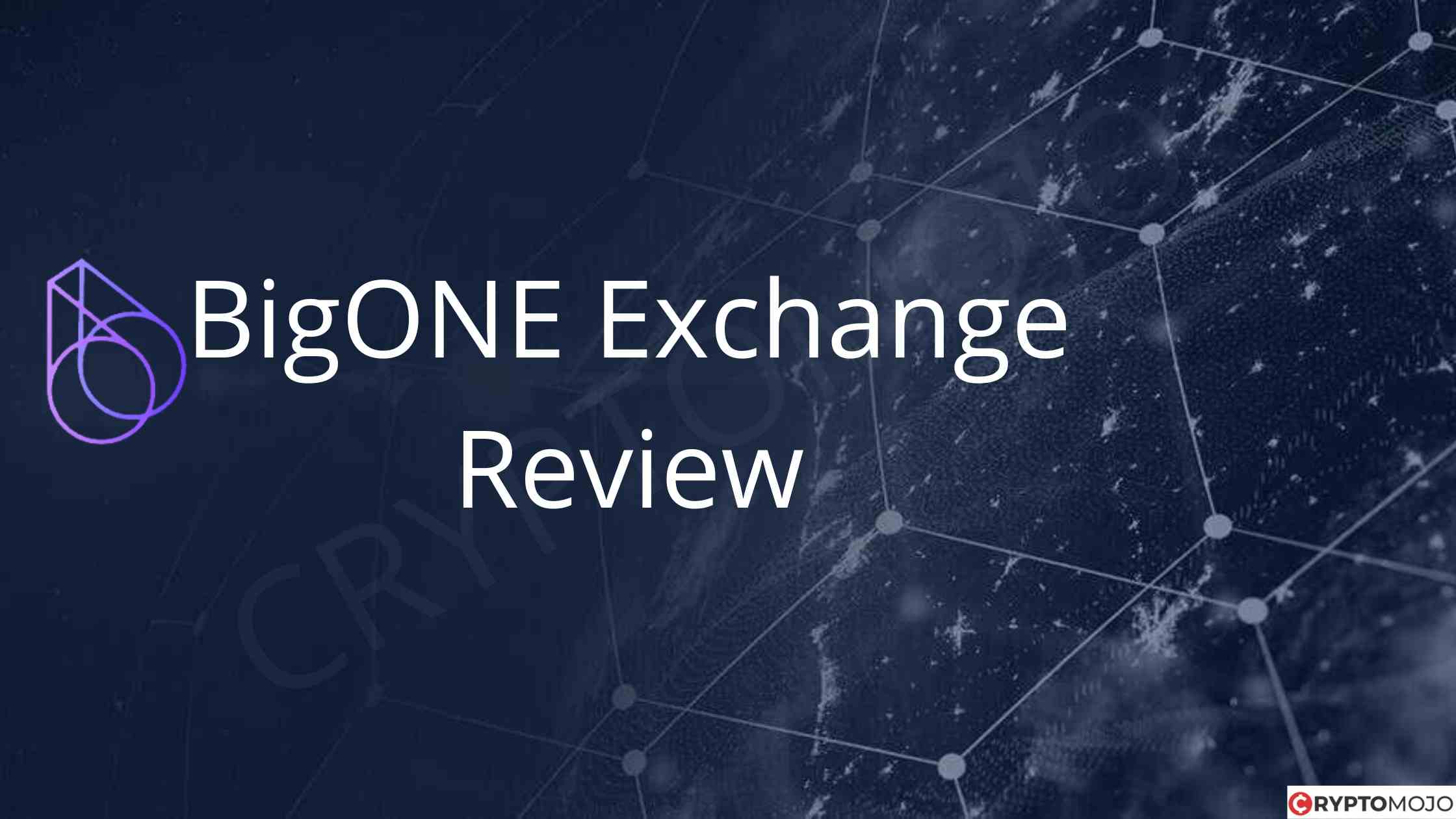 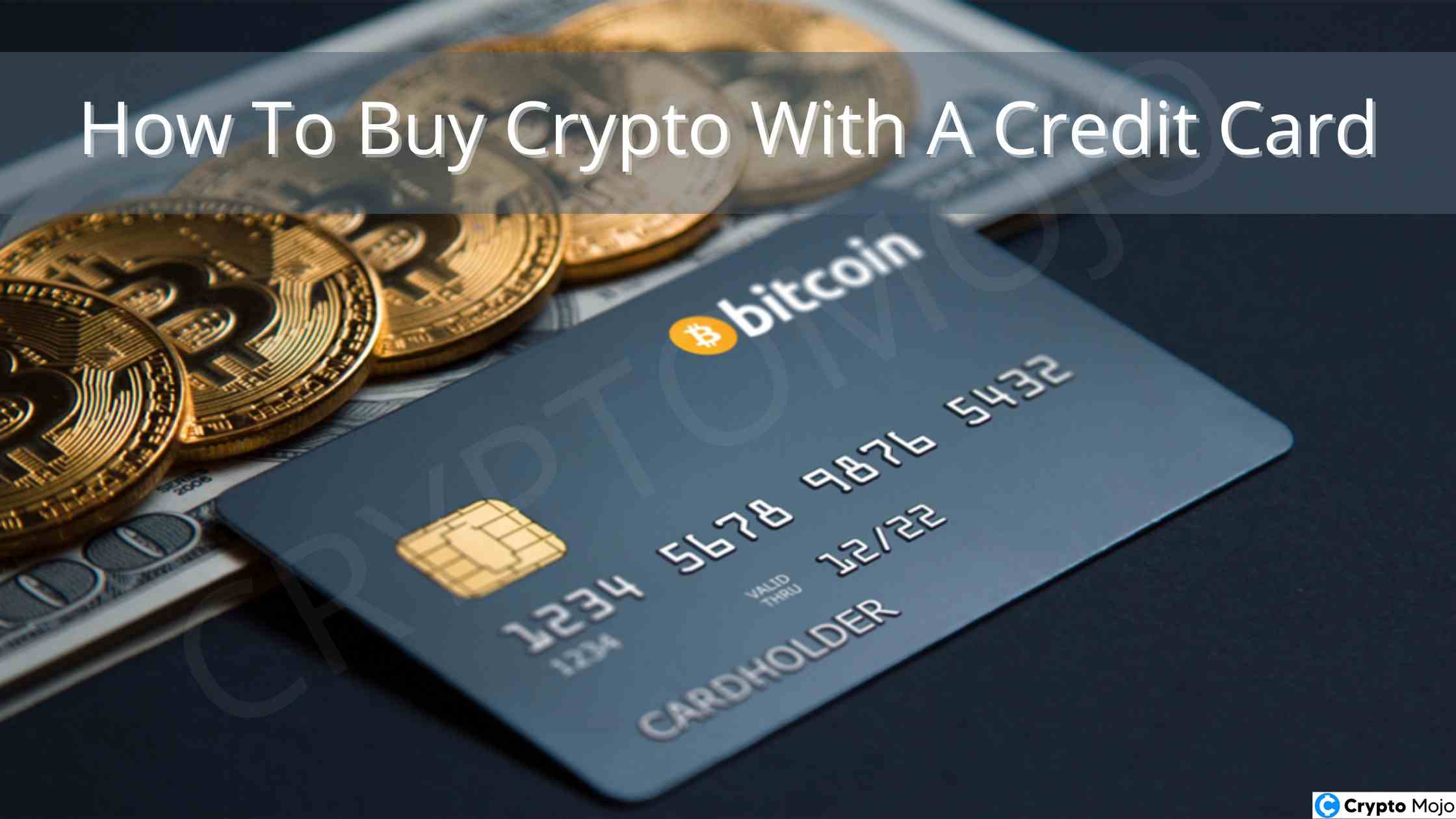 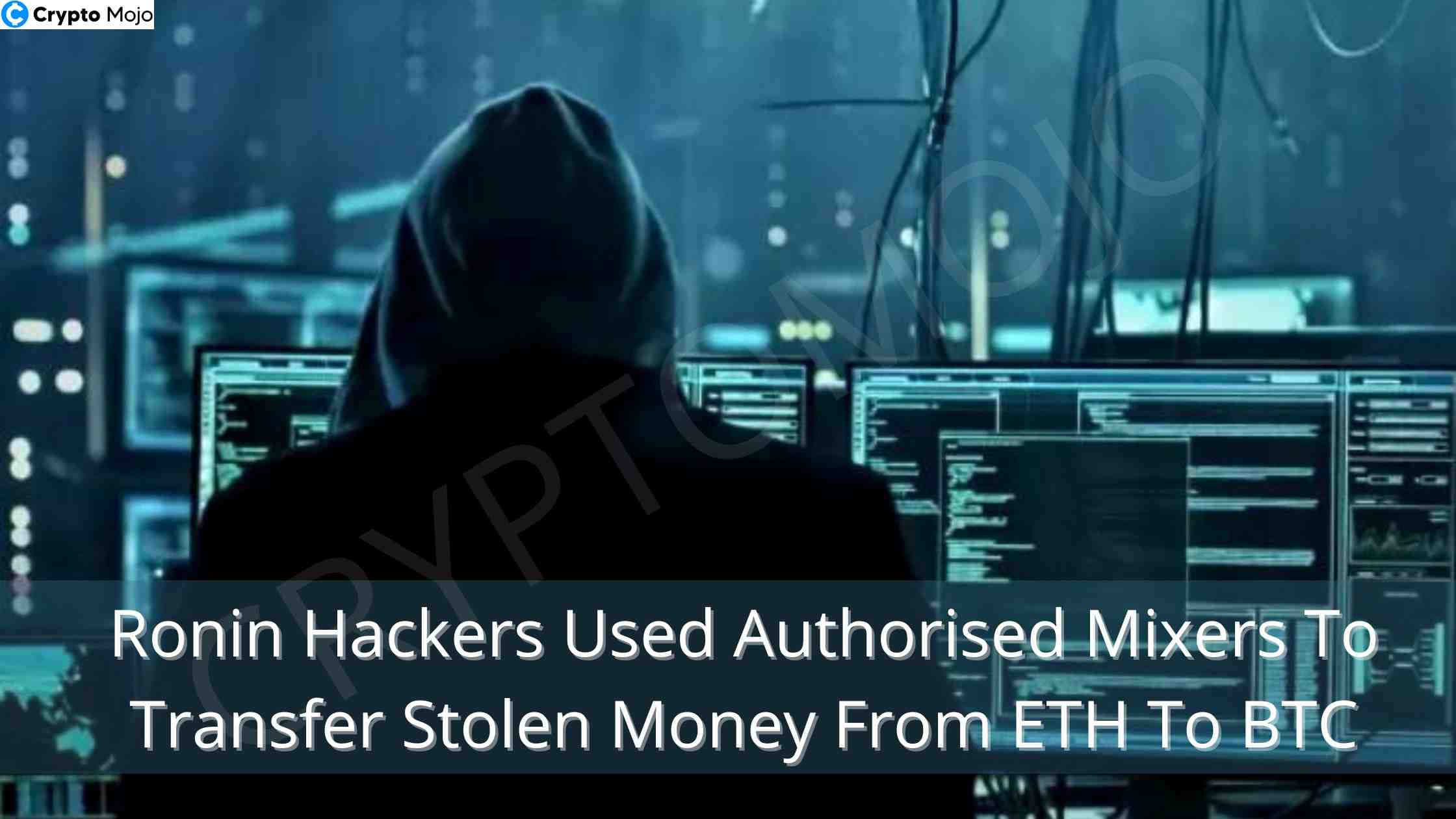 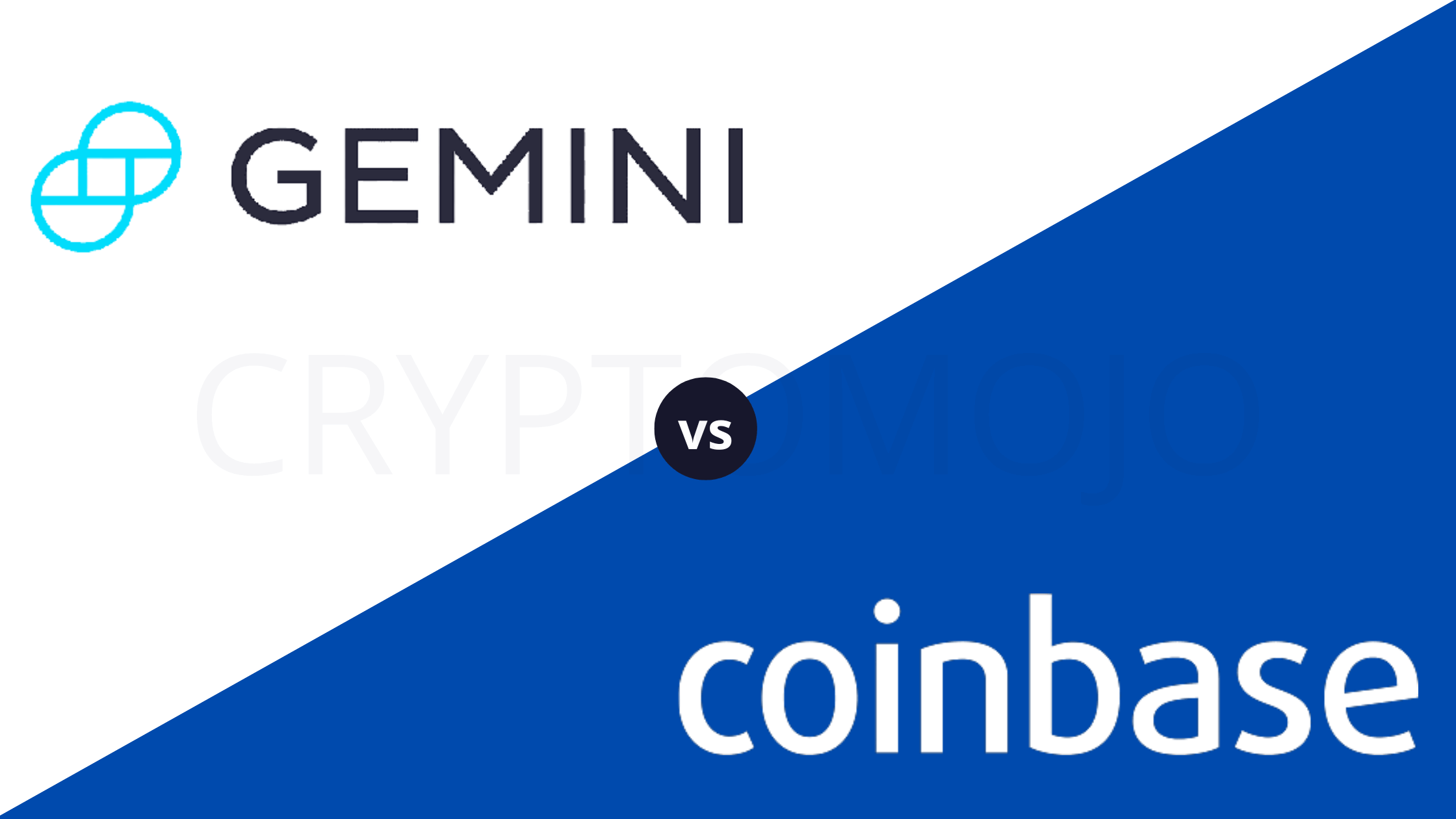