Switcheo is one of the first DEX solutions built on NEO which was launched in March 2018. The native token of the platform is SWH. The platform was co-founded by three individuals, Ivan Poon, Henry Chua, and Jack Yeu, who serve as Switcheo’s CEO, CTO, and CCO, respectively. The Switcheo platform offers a way to easily and quickly trade cryptocurrencies through its DEX platform without compromising efficiency and security. Apart from its native token, the tokens available through Switcheo include but are not limited to Red Pulse (RPX), TheKey (TKY), Bridge Protocol (IAM), and Trinity Network (TNC). 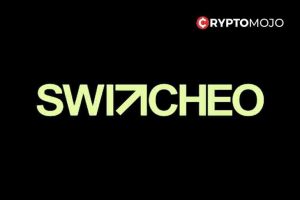 To set up a Switcheo account, you need to login directly using your NEO/NEP5 wallet. The NEO/NEP5 wallets that you can use are: NEON wallet, O3, NEO GUI, and NEO Wallet. If you are using Ledger NANO S wallet, then you can login directly to Switcheo using your ledger. Below given are the step by step procedures in setting up a Switcheo account. Check it out.

The user interface of Switcheo is simple to navigate and its fee structure is also very simple. It operates with a 0.15% fee on the market takers. If the market takers opt to pay fee in Switcheo tokens, SWTH then this 0.15% is halved to 0.075%. However Switcheo is launched to overcome the drawbacks of a centralized financial system and that of existing decentralized financial systems. The unique infrastructure of Switcheo exchange which supports instant trade confirmations increase transparency in financial markets by removing the control of a central authority. The Switcheo Smart Contract that is deployed on the blockchain, automatically tracks data such as the amount of each users’ digital assets that are deposited into Switcheo Exchange, but users retail sole ownership of their funds. 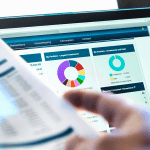 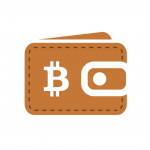 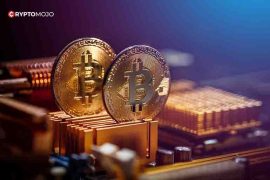