The USA department of justice revealed the identity of anonymous crypto hackers behind the pseudonym “fxmsp” after charging with federal crimes. The hacker becomes famous in 2019. He advertised access and source code for leading cybersecurity companies. The hacker is tagged as “notorious criminal” as he made $1.5 million by stealing information from more than 300 companies and government in 44 countries. The USA department of justice has been identified as a 37-year old man from Kazakhastan.

“Fxmsp” is a famous crypto hacker behind “the invisible god of networks”. The American court charged criminal offense against him. He is a single man, a Kazakh national, named Andrey Turchin. He firstly emerged in 2016 as a hacker whose identity and technicals have remained largely unknown. In 2019, he made headlines by advertising access to data from three major cybersecurity companies, McAfee, Trend Micro, and Symantec. He even offered the source codes and access to those networks at a rate of $300,000 to $1 million. Due to him, the victims have lost tens of millions of dollars. The techniques used by “fxmsp” is very simple, yet effective. He utilized the mundane gaps in the security of companies and organizations. 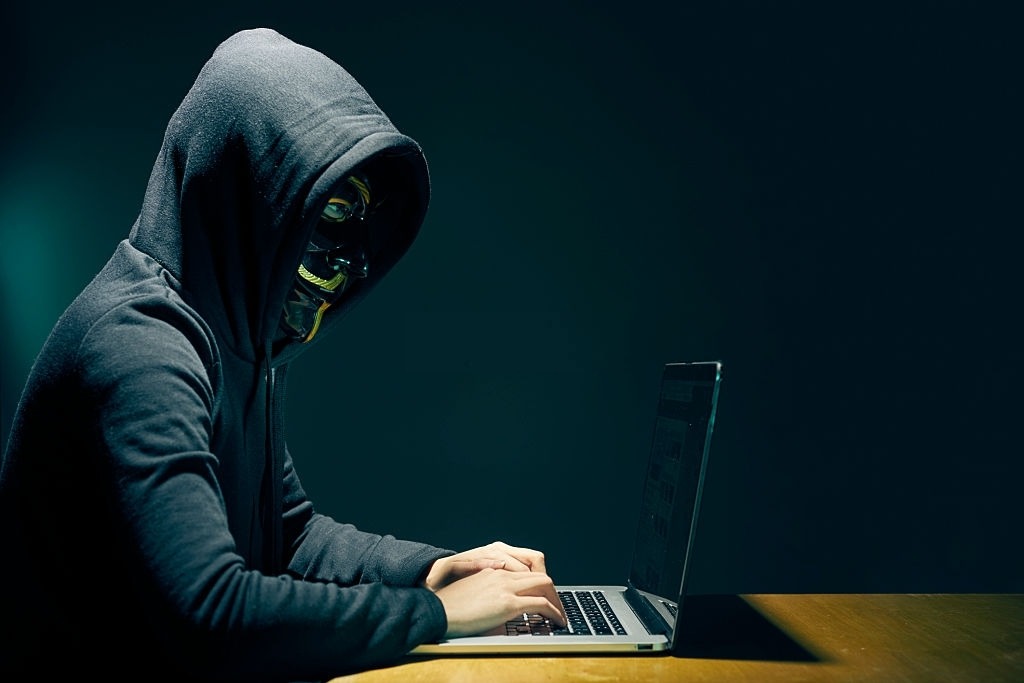 He was not arrested yet?

Turchin is accused of attacking companies based on 44 countries. Thus the Western District of Washington is now conducting criminal indictment procedures against him. The USA attorney, Brian T Moran said that Kazakhstan and British authorities are also assisting the US to unseal the indictment against him. He also added that the cybercrimes don’t have any international borders, stopping these crimes require cooperation between international partners.

He was hopeful in the assistance of Kazakhstan in the investigation and these critical international partnerships between cybercrime investigators will lead to holding Andrey Turchin accountable in a court of law. Thus the case involves both the FBI and the UK’s National Crime Agency, and private sector security companies. “Fxmsp” is a publicly active figure and has been active since last year. But when the spotlight turned hot after those alleged $1 million breaches of cybersecurity firms, he disappeared.

The turning point is that the cybersecurity firm of advanced intelligence who followed and watched fxmsp for many years raised that the theories and hacking crew are still active under different names and at different places. The prices hacked by him typically ranged from a couple of thousand dollars to over a hundred thousand dollars. It depends on the victims and the degree of system access and controls.

The hacker intelligently conducted may transactions through brokers and escrow, which allowed interested buyers to sample the network access for a limited period to test the quality and reliability of the network access. The Kazakhistan police have already arrested Turchin, who was also identified by the FBI. 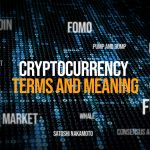 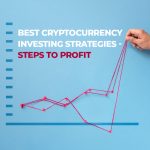 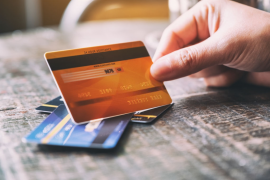 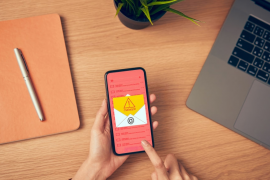 Top Cryptocurrency Scams That You Should Be Beware Of! 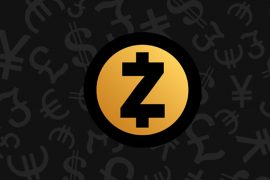 What is Zcash? A Beginners Guide To Zcash Cryptocurrency!