Even though we read and discuss different crypto topics daily, few of us never understand what some crypto terms mean. The industrial terminology has great importance for the existence in the market and to gain huge benefits.

In this article, we introduce some common crypto-related terms that are generally used. Read on till the end to know more. 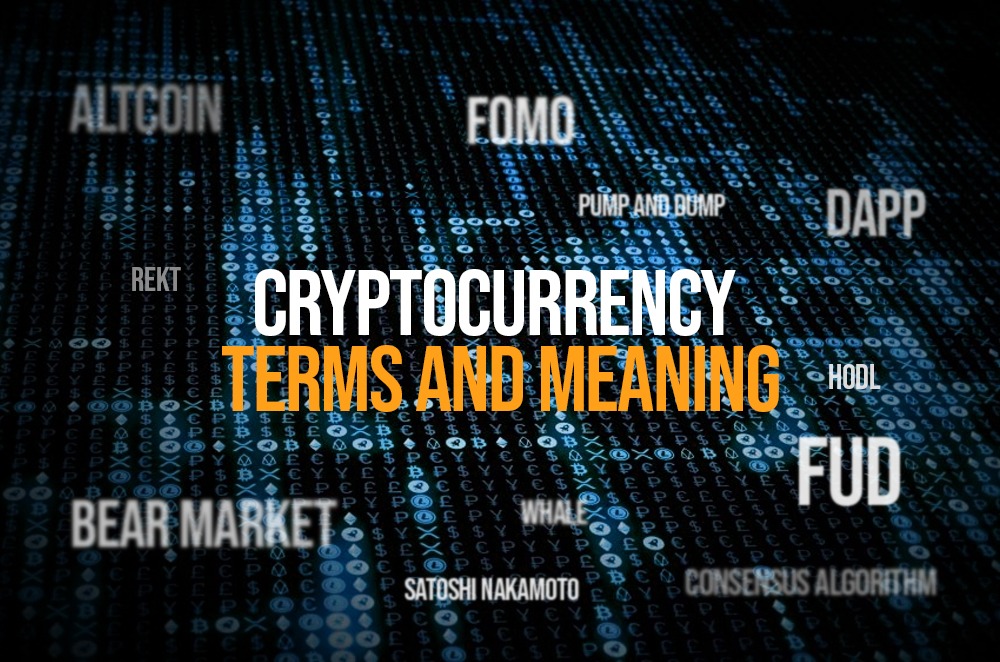 The altcoin is derived from the word ‘alternative coins’. All cryptocurrencies in the market except Bitcoin is known as an altcoin. For example, Ripple, Litecoin, and Ethereum are all technically “altcoins”. Most altcoins are much less popular than Bitcoin.

A decentralized application(dApp) is a computer application that runs on a distributed computer system. It has been popularized by distributed ledger technologies(DLT) such as the Ethereum blockchain, where dApps are often referred to as smart contracts.

Bear markets are markets in which the prices of security falls by more than 20%. It occurs when the major indices continue to go lower over time. Their highs will be lower than before as well. The average length of a bear market is 367 days.

A consensus algorithm is defined as the algorithm through which a blockchain network reaches consensus. These algorithms ensure that the protocol rules are being followed and guarantee that all transactions occur in a trustless way.

HODL is “Hold on for dear life”. This misspelled term became very popular in the Bitcoin and cryptocurrency world. It is slang in cryptocurrency for holding coins rather than selling it.

In cryptocurrency, the whale is a term used to refer individuals or entities that hold a large number of digital currencies.

In the crypto community, REKT is referred to as total financial loss. It is a misspelling of “wrecked”. This term is typically used when a person loses a lot of money from the current downfall of a price.

FUD means “fear, uncertainty, and doubt”. It is a marketing term often that is often used to cast a shadow over a competitor’s product when your product is unable to compete.

Pump and dump are referred to a situation in which an asset is talked up to drive the price higher before traders dump it for profits. The word dump is used in crypto to show the selling of coins. “Pump and dump” is an investment scheme in which participants work together to inflate the price of a digital asset.

Satoshi Nakamoto is the pseudo name for the creator of Bitcoin. He claims to be Japanese, born on April 5, 1975. He was the first to solve the double-spending problem for a decentralized digital currency.

Above given are some of the technical and common terms that you will ever live to remember. This article will clear all your doubts that you might face in your crypto life. 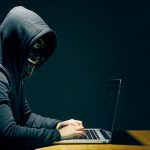