Bitcoin has already become highly valued as an investment as there are signs of overall expectations that point to higher prices has been seen. Investors would like to see the Bitcoin as the king of cryptocurrencies and traders would like to do some profitable trade in this bull market. 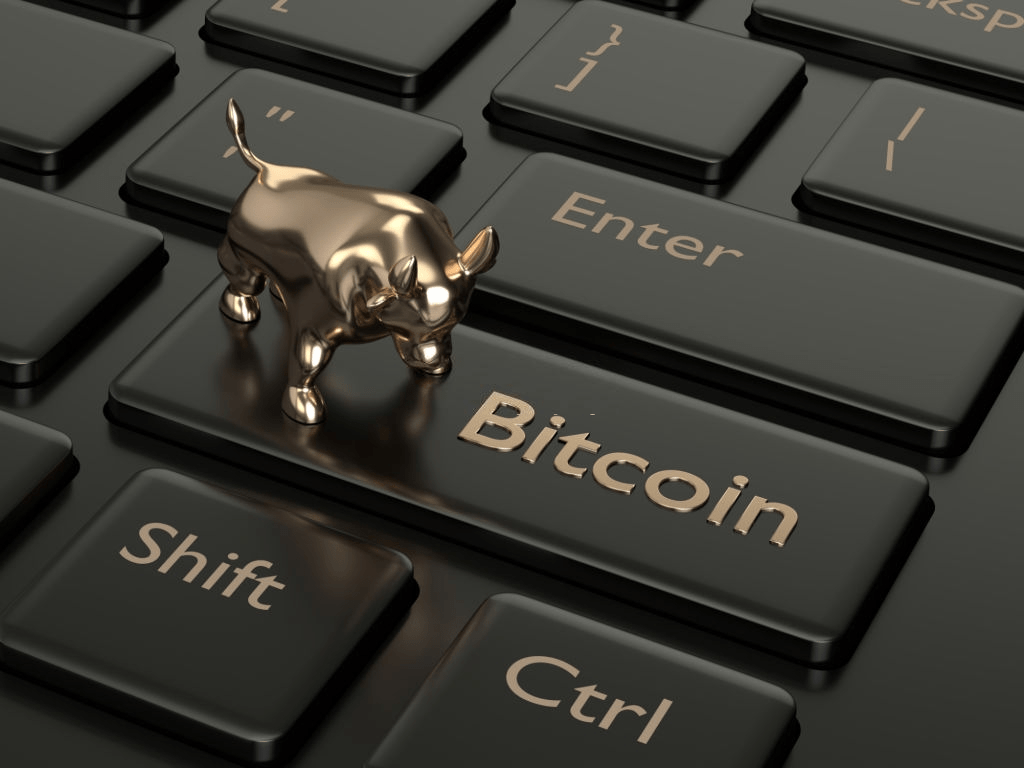 At the moment of bull run, the Bitcoin gears up its value by dominating the Altcoins, unlike the normal days. Generally, in normal days Bitcoins and Altcoins go hand in hand. Now, the market situation is similar to this. The correlation between Altcoins and Bitcoins decreased and it’s one of the most important symptoms for the Bitcoin bull run.

Your Statistics Shoot Up

When there is a bull run upcoming, its seen that the medium statistics and traffic of your crypto sites start growing. The retail traders start to gain knowledge about crypto trading and Bitcoin. Thus the traffic shoots up.

Telegram groups or other cryptocurrency discussion groups become active throughout the day when a bull run is upcoming. These groups may be dead for past weeks, especially during the bear market.

But when the bull run is approaching within a few days the various cryptocurrency groups becomes more active. This is for the discussions related to the crypto prices, to analyze market conditions, and to know more about the tradings.

Discussions On The Front Page Of The Internet

When a bull run is upcoming, the discussions about the cryptocurrency become strong on the front page of the internet. Instead of financial exchanges, this is the only way in which people prefer to know about crypto projects.

Memes are always the best way to express your emotions and feelings. If a bull run is approaching within a few days, you can see memes related to this. Not only crypto bull run, all the crypto scenes like bear markets are also expressed by using the memes. The memes will be posted on normal days too. But those memes were related to the market updates and about the new projects.

If you monitor the market closely, you can see that the Bitcoin price starts rising rapidly during the bull run. So try to utilize the chances by investing intelligently and earn a surplus of profits. If you noticed the bull run try to do as far as you can and sell off to make profits.

Bitcoin is on an upward trajectory once more. It’s expected that the Bitcoin is stepping into a price surge that leads to a bull run, similar to one that happened in the last year. According to the latest updates, Bitcoin just hit $10,000. Many experts predicted that 2020 is going to be Bitcoin year.

The acceleration in the value of the crypto king is making those predictions true. The constantly increasing graph of Bitcoin value also makes investors more than happy and they remarked this as a milestone Bitcoin bull.

As we promised while starting this article, we had given you all the tips and ways to understand a Bitcoin bull run. We hope that you all understood it. If you have any other tips or suggestions to discuss with us, please comment on the comment section given below and we will reach out to you. 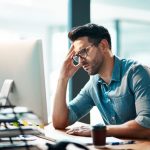 How To Avoid Mistakes While Trading Crypto? For Professionals & Newbies 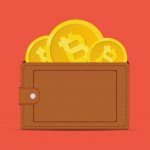