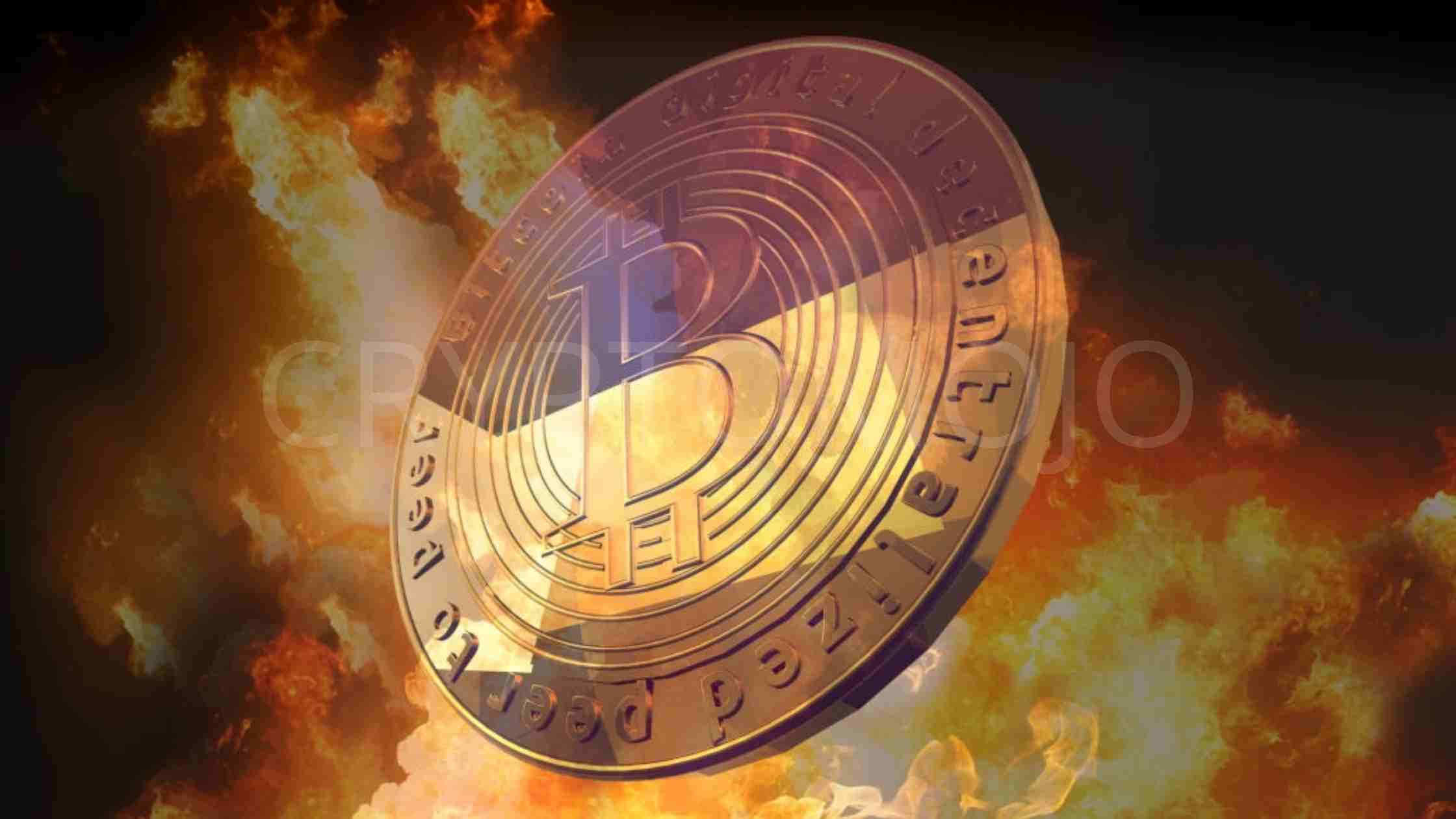 A cryptocurrency is a virtual currency that is created and managed through the advanced encryption technique known as blockchain technology. The decentralized nature of cryptocurrencies makes them free from government manipulation and interference.

What Is Coin Burn In Cryptocurrency?

This characteristic makes it entirely different from fiat currency. Now, another part of this digital asset seems to be the trendiest, that is the coin burn. What is the coin burn? How does it affect you? Read this article till the end to get answered.

An Overview On Coin Burning

Technically, coin burn means, sending the coins of native cryptocurrencies to a public address from which those particular coins can never be retrieved, that is to private keys that are never obtainable. Below given are the steps in the order in which coin burn occurs.

The important thing to remember before burning coins is that, you cannot retrieve the coins after executing the burn function. The coin burn is done for:

The burn function is a function available for anyone at any time in the BNB contract. By calling this function, an account holder can permanently remove the nominated amount of coins from their wallets and all coin burns are recorded as a transaction in the blockchain.

Many crypto holders burn the coins that are circulating. They eliminate the tokens that are being traded or held by investors. That is, the organizations that issue the cryptocurrency must have to buy it back from coin holders. The main advantage of this type of coin burning is that the size of the burn is largely determined by market forces and price actions.

Sometimes coin holders burn the non-circulating coins. As these coins are not circulating in the market, this type of burning doesn’t have a large effect on prices.

Burning During Each Transaction

Sometimes coin holders burn coins during each transaction. It’s done to make the coordination much easier. It also helps to reduce confusion and misunderstandings among investors.

Some coin burns are done to attain a certain targeted price value for the coins. But the full process is very complex because cryptocurrencies cannot achieve targeted prices like stablecoins. Even stable coins experience fluctuations in the market.

There are massive risks associated with coin burning. The coins are burned to get value for the coins that exist in the market. The main risk behind coin burning is that it’s not sure that the rest of the coin will gain value after coin burning.

We hope that you all found this article useful for understanding the basics of coin burning. Please let us know your comments and queries through the comment section given below and we will try our best to reach out to you. 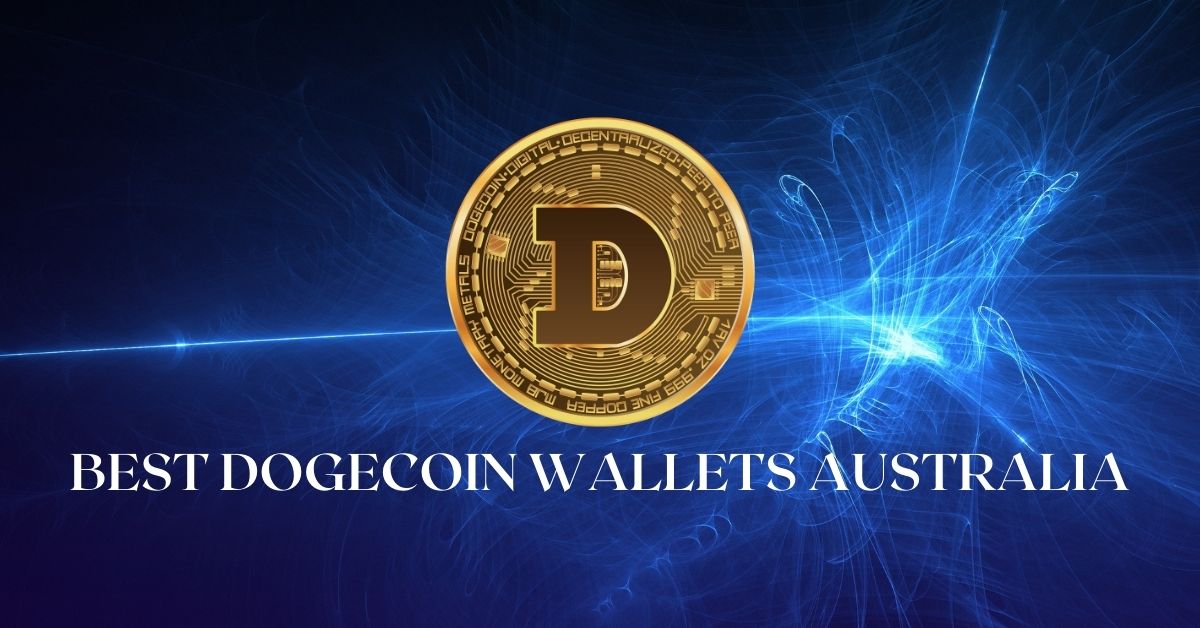 In this blog post, we will discuss the 10 best Dogecoin wallets Australia that ensure total protection for your Doge coins. Billy Markus and Jackson Palmer founded DOGE or Dogecoin…. 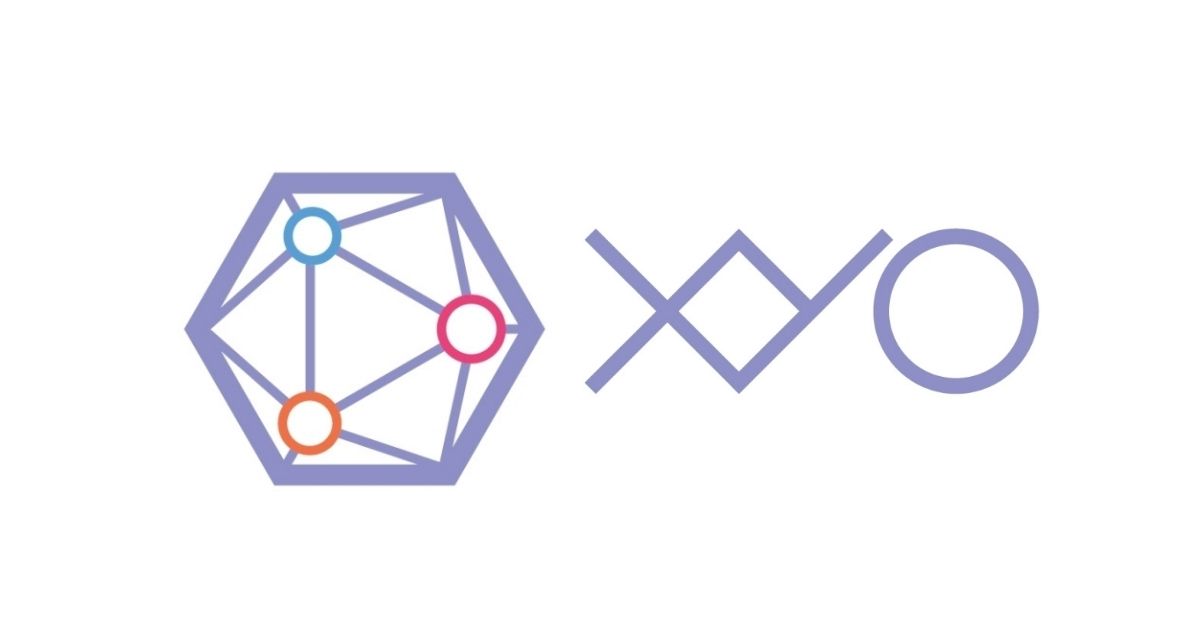 The article will explore every detail of XYO coins, how to buy XYO Coin, how to sell XYO, and which XYO wallet is best to store the coins when you… 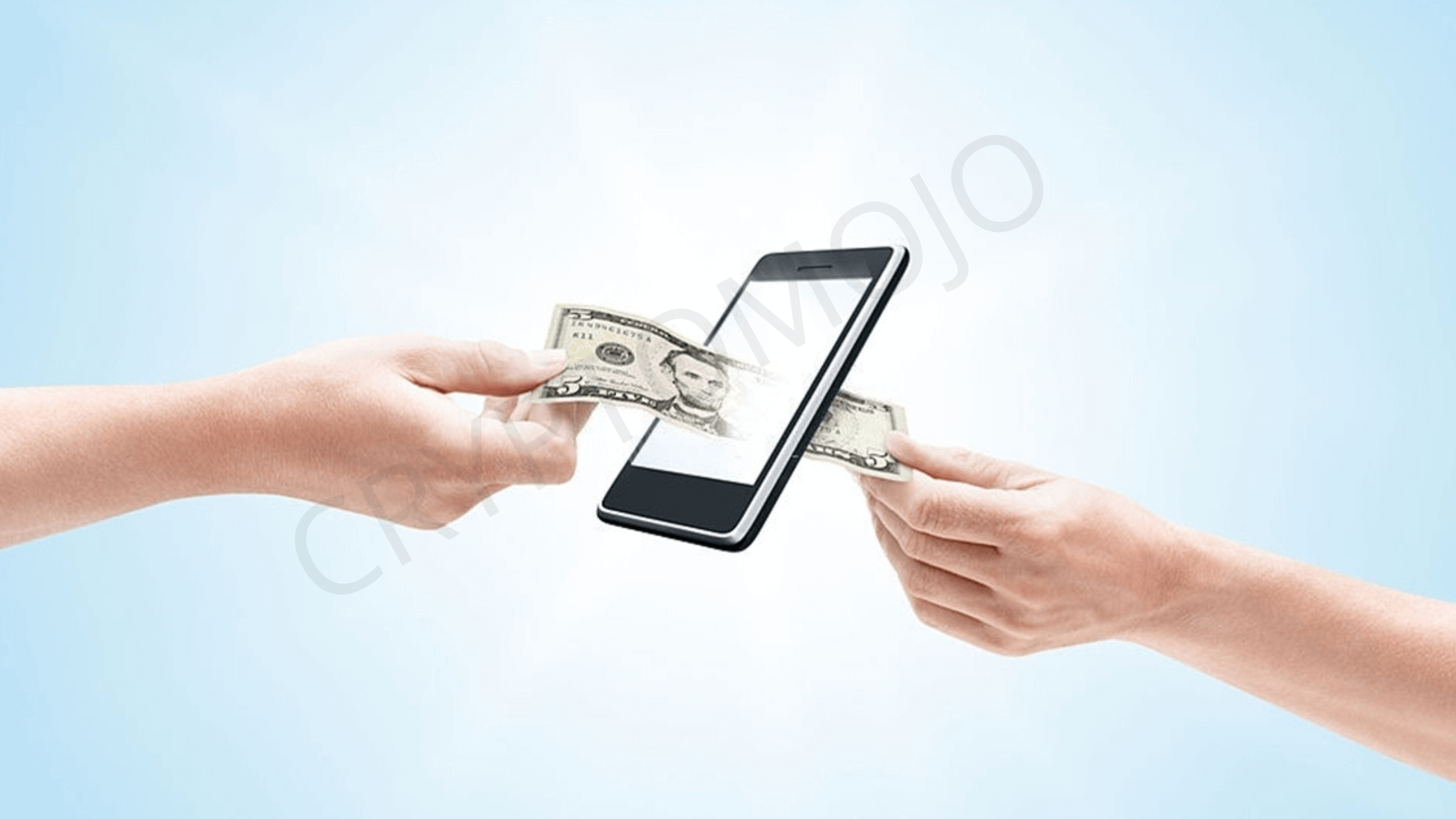 Digital currency is becoming more popular today and it is the most effective way the world has ever seen to increase economic freedom. The electronic money used for online transactions… 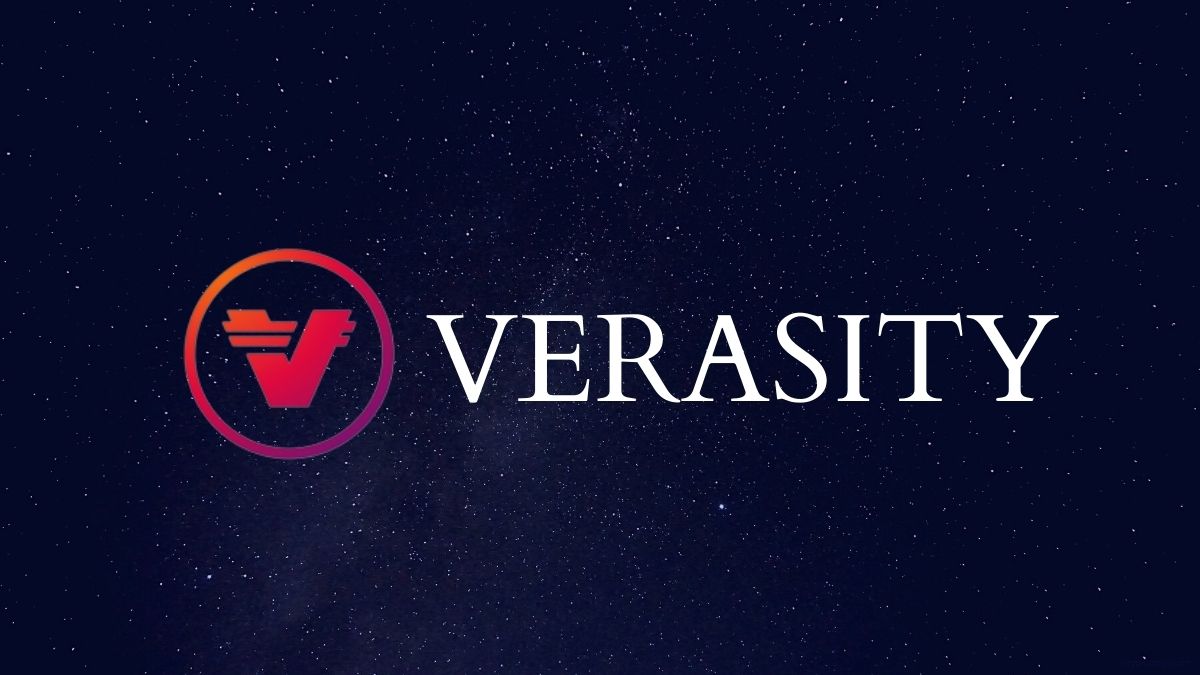 Verasity (VRA) – Nowadays, digital money tokens or cryptocurrencies are becoming quite popular. Thanks to them, trading on multiple platforms is becoming relatively easy. Transactions in these platforms thus can… 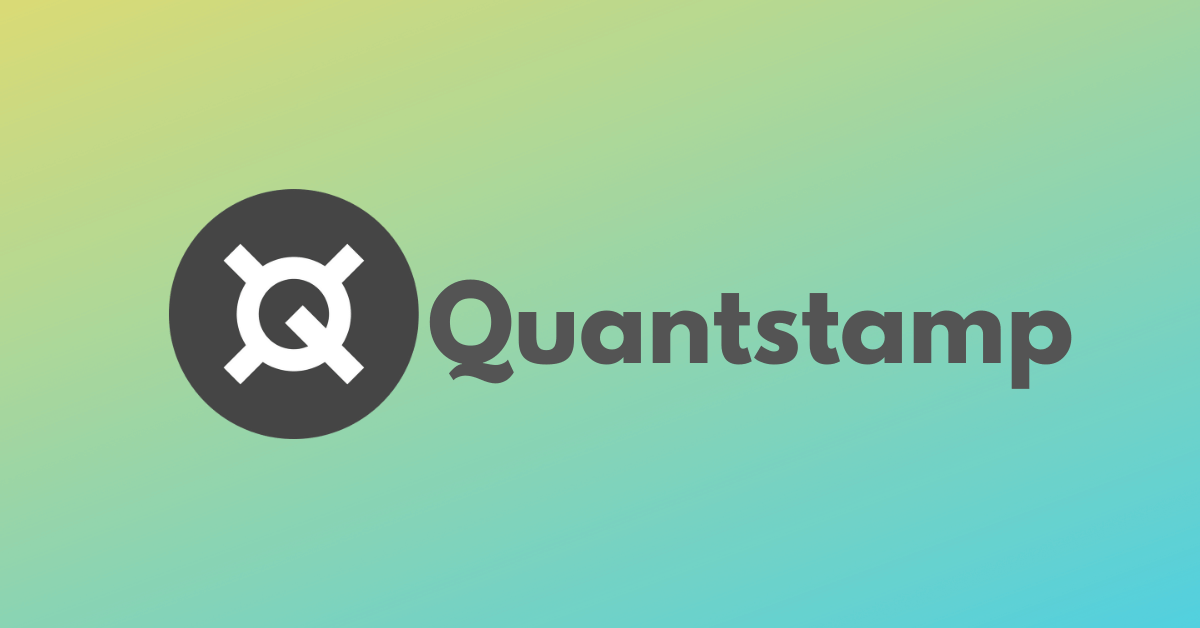 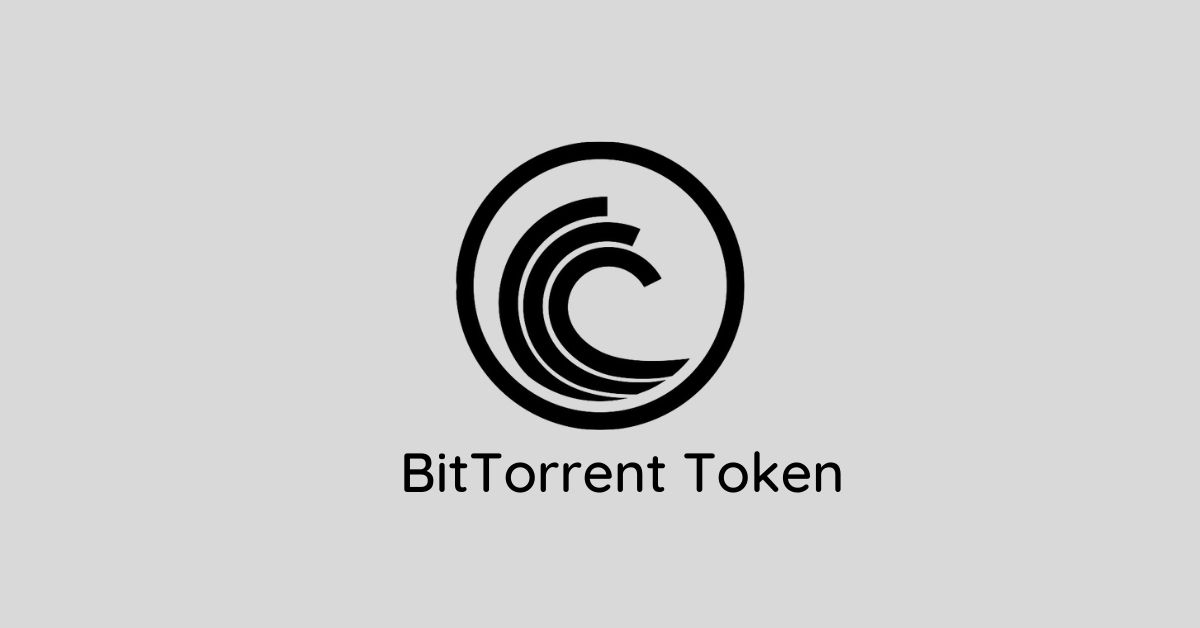 This blog will give you an in-depth idea about the BitTorrent Token (BTT) TRC-10 utility token, how to buy BTT, and where to buy BitTorrent Coin In the 20th century,…