What Is A Bitcoin ATM? How Does It Work?

Bitcoin ATMs, also known as Bitcoin Teller Machines are used to accept cash and to dispense Bitcoin in return. It allows the anonymous purchase of Bitcoin. The world’s first bitcoin ATM was opened on October 29, 2013, at Waves Coffee Shop in Vancouver, Canada. Well, this article is all about Bitcoin ATM and it working. Let’s look at it.

What Is A Bitcoin ATM?

Bitcoin ATMs or Bitcoin teller machines are not like normal ATMs rather than they are physical centers where you can purchase Bitcoins. It is meant to help those people who are underbanked to get access to their Bitcoins easily. The most important aspect of BTM is that it allows you to buy or sell bitcoins anonymously.

This makes BTM an ideal and secure way to purchase bitcoins. Bitcoin ATMs consists of a monitor, QR scanner, bill acceptor and dispenser. Software that monitors and controls all these components make the buying and selling Bitcoin possible. The main difference between traditional ATMs and Bitcoin ATMs is that BTMs are not connected with the bank accounts like traditional ATMs. 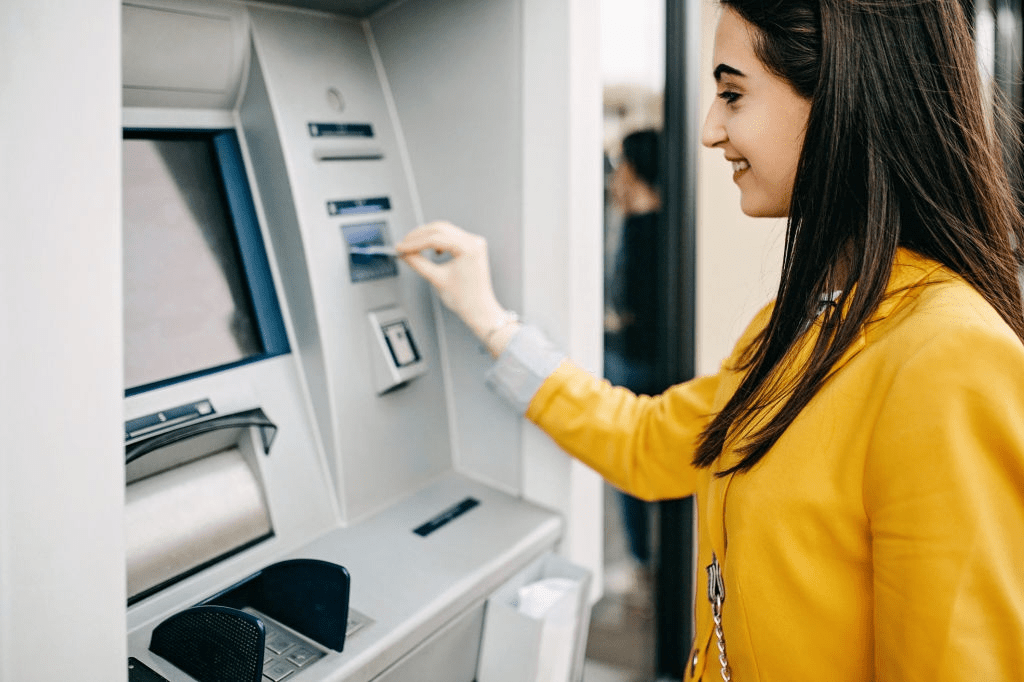 Now there are 2200 Bitcoin ATMs located around 63 different countries. Below given are the steps involved while using a BTM. 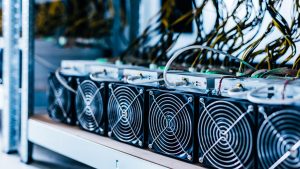 Now BTM has become essential money transmitting tool. The next level development of these bitcoin teller machines is known as coin cloud ATMs. They are more convenient, secure, and trustable than normal Bitcoin teller machines. It also provides live customer support to aid their customers and ensures that the customers can buy or sell bitcoin by sharing minimal information. 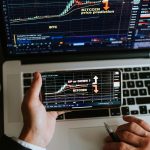 Cryptolocally: The Next Generation Trading Platform 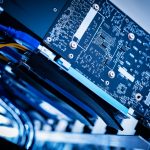