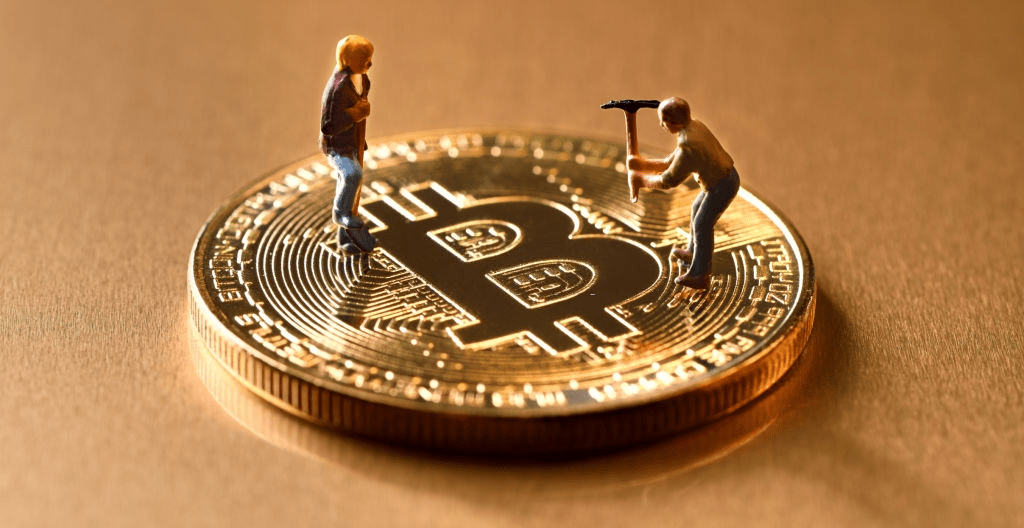 Now let’s take a look at the mining of the “king of cryptocurrency”. Bitcoin is a system that enables payments to be sent between users without passing through a central authority, such as bank or government.

It is created and stored electronically. According to the report of December 2019, Bitcoin has a hash rate that had almost doubled in the previous six months. Now, look at some best Bitcoin mining software of 2020.

CGMiner is one of the strong Bitcoin mining software. It is written in C language and is a cross-platform Bitcoin miner that supports Windows, Mac, Linux, and man other platforms. Basically, CGMiner is a command-line application that has full monitoring, fan speed control, and remote interface capabilities.

A multiminer is a user-friendly software even for newbies. It is a desktop application that has full of features. This software is available for Windows, Mac OS X, and Linux. It uses the underlying mining engine to detect available mining hardware and allows you to choose the coins that you like.

BFGMiner is a customizable Bitcoin mining software which is written in C language. It is a modular FPGA/ASIC miner that has dynamic clocking, monitoring, and interface capabilities. The working services are not hindered because of the built-in stratum and network proxy server and it’s heavily threaded code hands out work retrieval.

2020 is going to become a skyrocketing year for Bitcoin prices. The third Bitcoin halving will seem to occur around May 2020. The operation of Bitcoin is based on the deflation model. This means that the supply will stop when the last Bitcoin is mined in the year 2140.

Its built-in algorithm has limited the supply to 21 million and more than that cannot be created or supplied. Bitcoins are generated whenever a block of transactions is solved by miners and added to the Bitcoin blockchain. Now it is harder than it was in the past to solve blocks and generate Bitcoins. Increased difficulty means, miners need more powerful hardware to solve the cryptographic algorithms.

It is recorded that there is a huge increase in the hash rate. It is due to the availability of the more powerful, efficient mining equipment and strong average Bitcoin prices.

Most new mining computers and best software are produced in China and Chinese miners were first in line in getting next-generation technology upgrades.

The Bitcoin halving that is expected in 2020 is going to be the most powerful factor in mining this year. The Bitcoin mining hash rate will be also affected. The impact will be affected by the equipment used, the hash rate, and the price of the Bitcoin.

But the extent to which this will be affected is not determined. No doubt, 2020 will be mainly focused on running the most efficient hardware and key fundamentals to maintain operational profitability.

We can conclude that 2020 will be a better year for cryptocurrencies, especially for Bitcoin. As we promised earlier, we hope that you got the right pieces of information at the end of this article.

If you have any suggestions or opinions, do comment below in the comment section and we will try to reach out to you as soon as possible.

Do you want to know what Decentraland is and how MANA actually works? If yes, then you are in the right place. Hold your curiosity and go through the best… 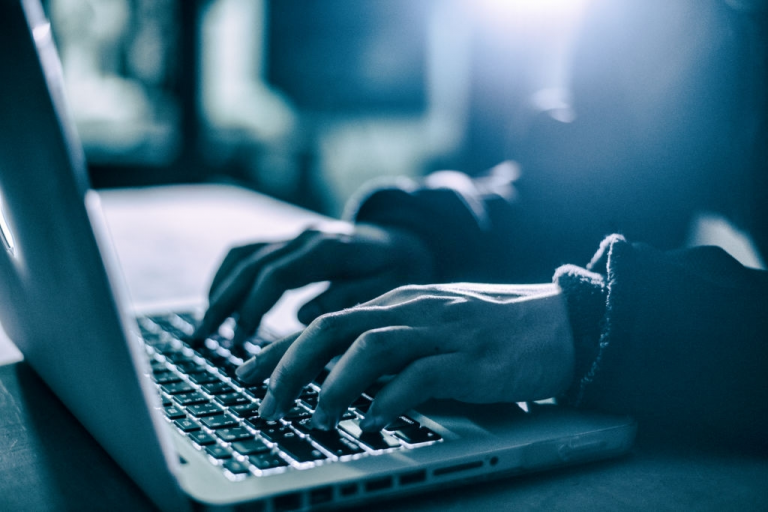 Bitcoin is a decentralized digital currency that uses cryptography to secure transactions. Bitcoin transactions are recorded in a digital ledger called a blockchain. It has a very high market value…

NEO is a cryptocurrency founded as AntShares by Da Hongfei and Erik Zhan in China in 2014 and was rebranded “NEO” in June 2017. It is a blockchain platform that… 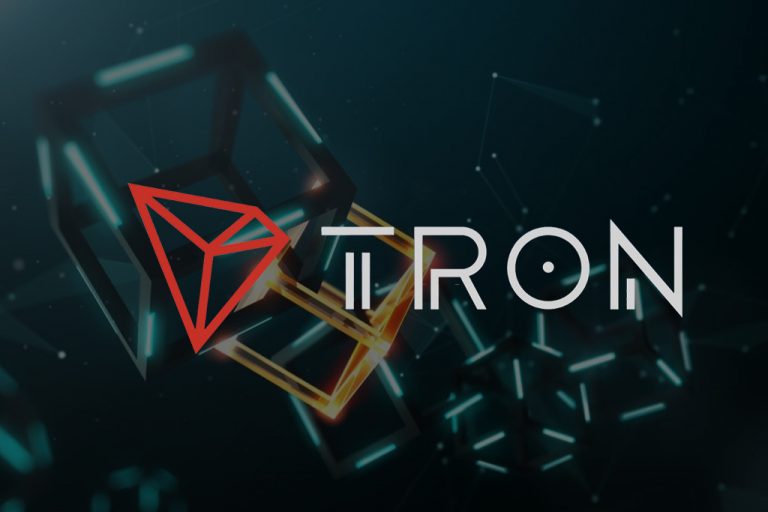 The area of decentralized applications is enlarging and growing fast day by day. TRON 4.0 which is the latest launch by the decentralized platform will introduce cross-chain interoperability and customized… 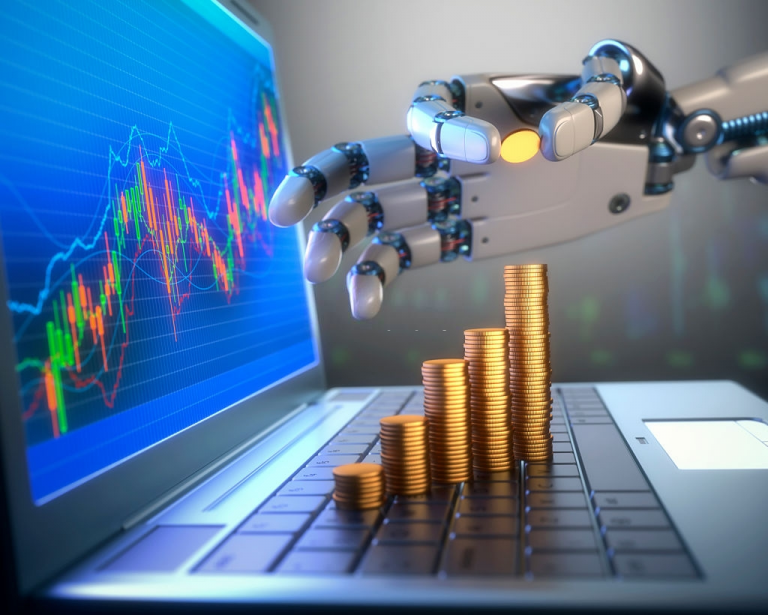 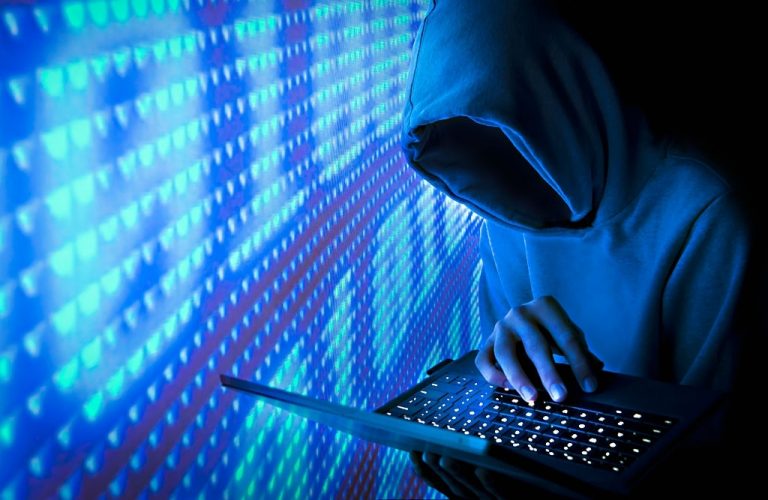 What is Bitcoin sextortion? As Bitcoin’s price is increasing massively over the last few years, millions of people worldwide have received sextortion scam emails asking for bitcoins. The number of…