What Is Lightning Network? How It Enhance Bitcoin’s Utility?

What Is Lightning Network?

The lightning network is a second layer solution that enables significantly greater scalability by allowing the network to conduct millions of transactions per second. It is specifically designed for cheap, fast, and private payments. Payments or transactions are done when the sender and receiver holding a private key share the fund in that address. The most important features of the lightning network are: 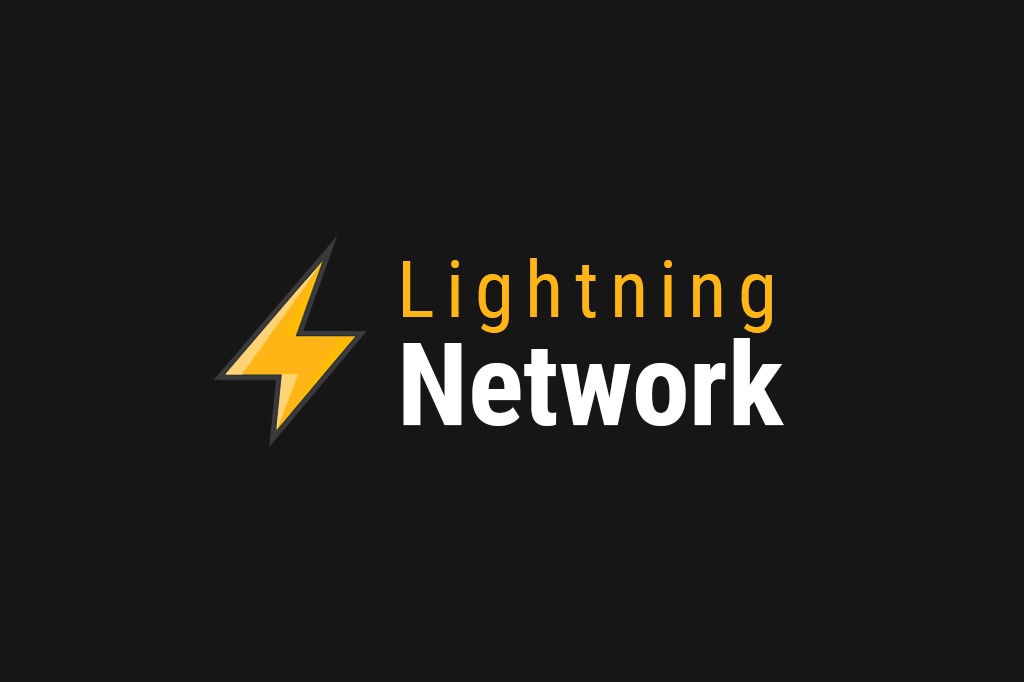 The lightning network has the capacity to perform millions to billions of transactions per second in a network.

Advantages of the Lightning Network

The main advantages of the lightning network are listed below.

Limitations of the Lightning Network

Lightning networks will help you to spend anywhere Bitcoin is accepted. At the very beginning of Bitcoin, it has been only capable of processing around 7 transactions per second. But after a few years, the system becomes more congested and the transactions take a long time to process.

Obviously, the total Bitcoin system can’t compete with the fiat currency payment system in this situation. At that time, Joseph Poon and Tadge Dryja proposed an ideal system to improve the scalability of Bitcoin. It’s called the lightning network. The working of lightning is entirely different.

If you want to transfer funds to your friend, then use your private keys to sign in into an updated balance sheet. When the channel between you and your friend gets closed, the actual update of the fund happens. Only after that, the information about the initial balance sheet and final balance sheet will broadcast into Bitcoin blockchain.

The scalability issue of the Bitcoin system will be actually recovered with the help of the lightning network. This makes the Bitcoin a truly decentralized cryptocurrency system. 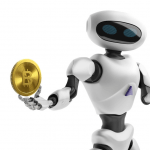 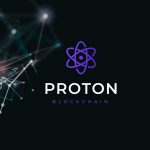