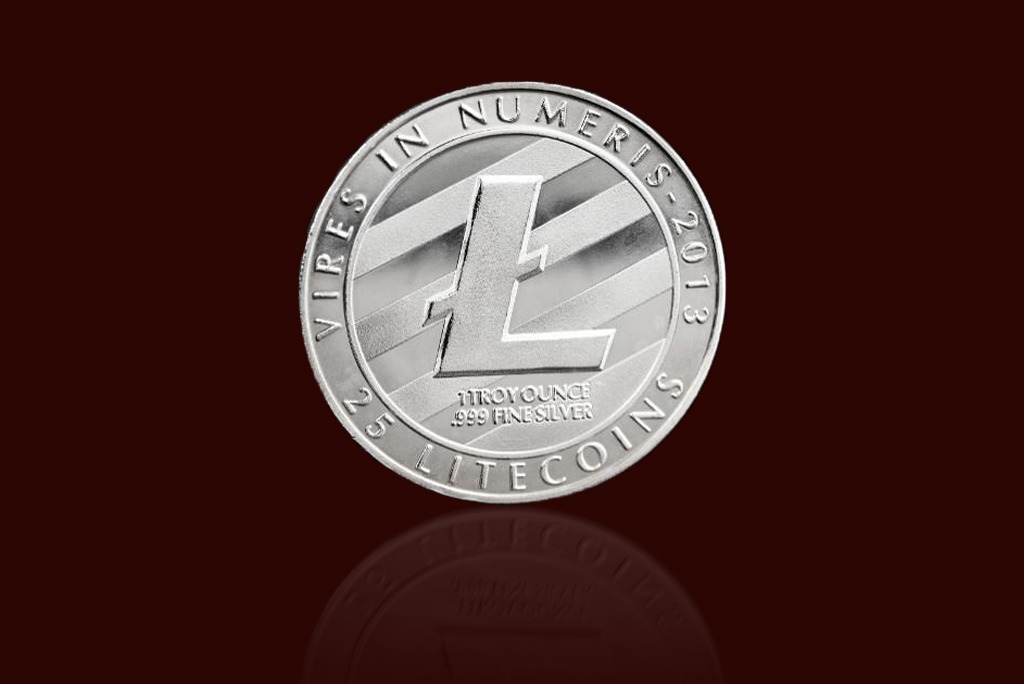 Litecoin is a digital currency like any other cryptocurrency. It is not issued by the government and is regulated by the Federal Reserve. Litecoin is created through mining and its supply is fixed, unlike fiat currencies.

There will be only 84 million Litecoin in circulation. This cryptocurrency is one of the popular cryptocurrencies used by traders.

It has a high trade volume and price swings. Litecoin has become popular nowadays and has got the nickname Bitcoin’s little brother. Anyway, this article helps you to acquire knowledge about Litecoin trading in 2022. Read on till the end.

Does Litecoin become the best performing altcoin of 2022?

After the bumpy ride of the second half of 2019, will Litecoin go up once again? Let’s see. Litecoin was created by Charlie Lee, on October 7, 2011. Charlie Lee was an ex-Google employee and former Engineering Director at Coinbase.

The main aim behind the launch of Litecoin is to complement Bitcoin by solving issues like concentrated mining pools and transaction timings, as well as to make the crypto world more accessible.

Even though the crypto world was small at the time of its launch, instantly it got attention. For a long time, the value remained at $3. Then on November 28, 2013, the price reached $50 per coin. The implementation of the SegWit protocol and atomic swaps made Litecoin stand at the forefront of modern and relevant technologies.

There are numerous benefits to trading Litecoin. They are:

It has high speed as a result of the advanced open-source technology it uses. Litecoin is four times faster than Bitcoin in the generation of blocks and its transactions.

Litecoin has a supply limit of 84 million coins which is more than double of Bitcoin. So there are plenty of Litecoin coins for traders.

The Crypto market is more volatile than the traditional financial market. But Litecoin is less volatile and it has remained consistently in the top five rankings.

You can access Litecoin whether you are from the UK or the USA. That is, people from any country can have straightforward accessibility of the coins.

Now, let’s look at the drawbacks of Litecoin trading.

There are a huge number of altcoins available. So the competition will be high. This makes the Litecoin trading challenging and a bit risky.

The future of Litecoin is uncertain and we cannot forecast its future values. So we cannot predict whether it’s a good investment or not.

Even though the mining of Litecoin is difficult, it can be even used to compete with bitcoin. Each time a block is solved, a certain number of coins is distributed among those who helped solve the problem.

Naturally, those in the mining pool that contributed the most will get the majority share. Here we have provided both benefits and drawbacks of trading Litecoin in 2022. Read on this carefully and make a good decision before investing. 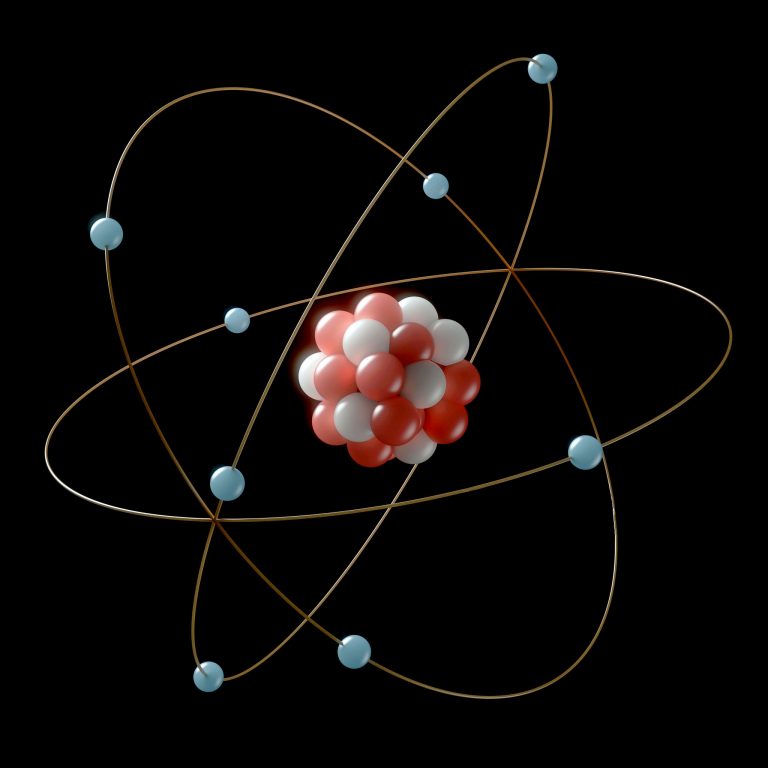 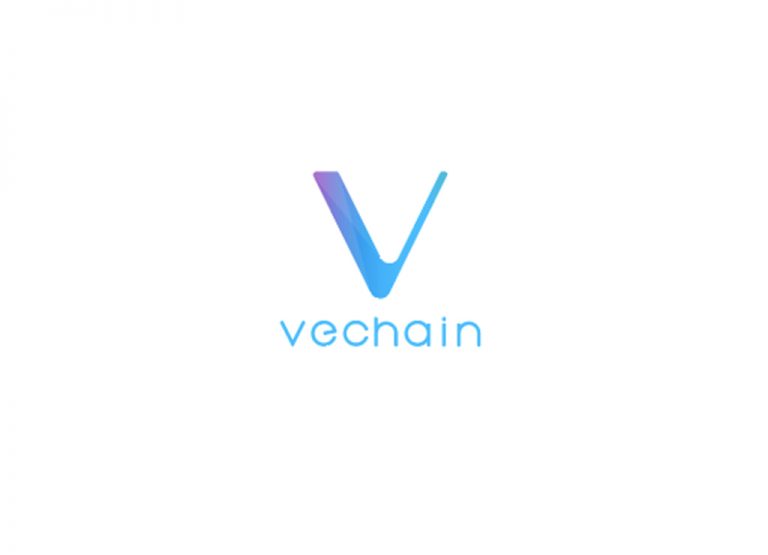 VeChain is a blockchain platform designed for business processes. It enhances supply chain management and streamlines those processes for complex supply chains through the use of distributed ledger technology. It… 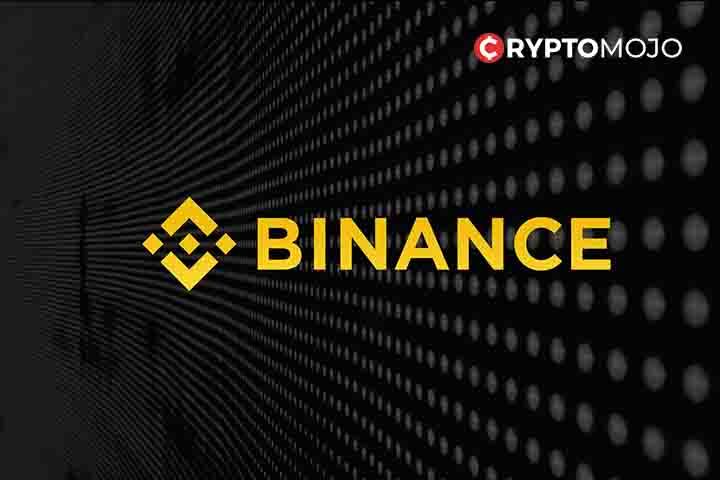 Setting a Stop-Limit order on the platform you’re trading on can help you avoid making needless losses in Crypto trading. This article provides a quick guide on how to Set… 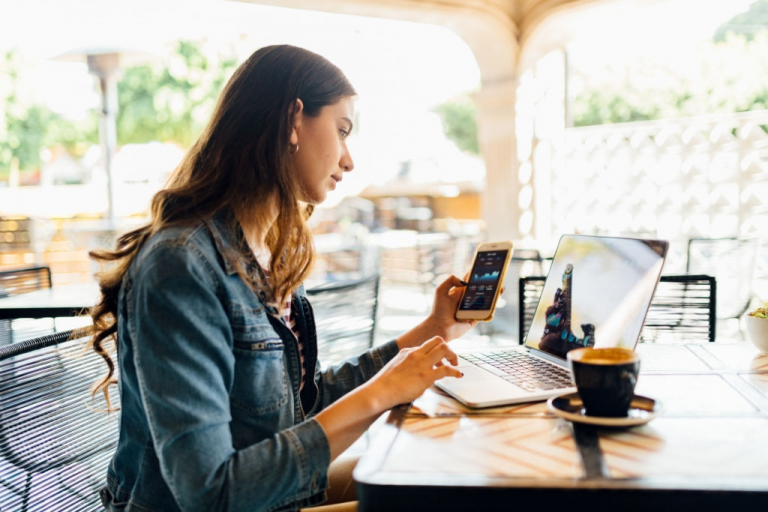 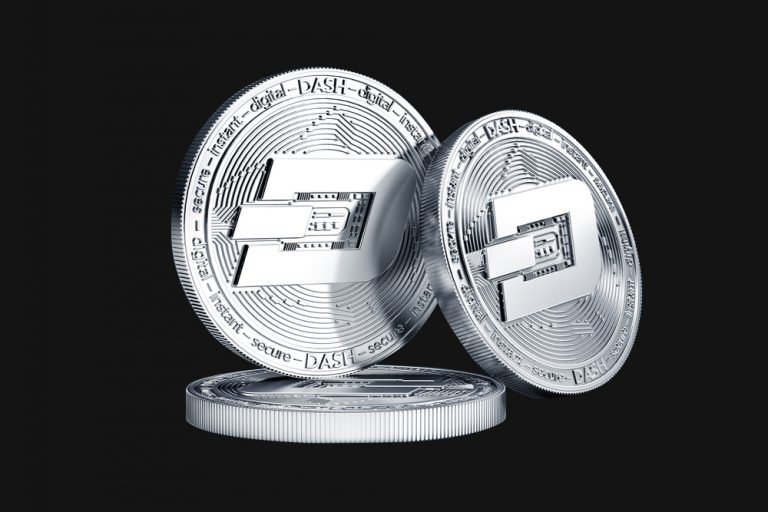 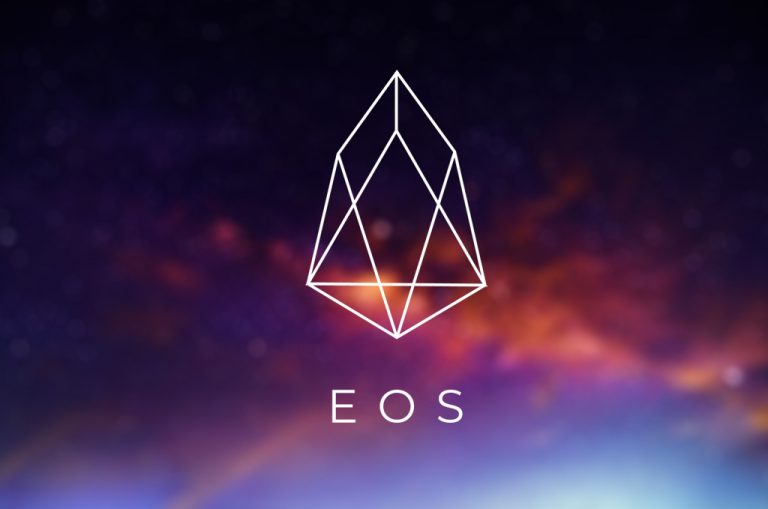